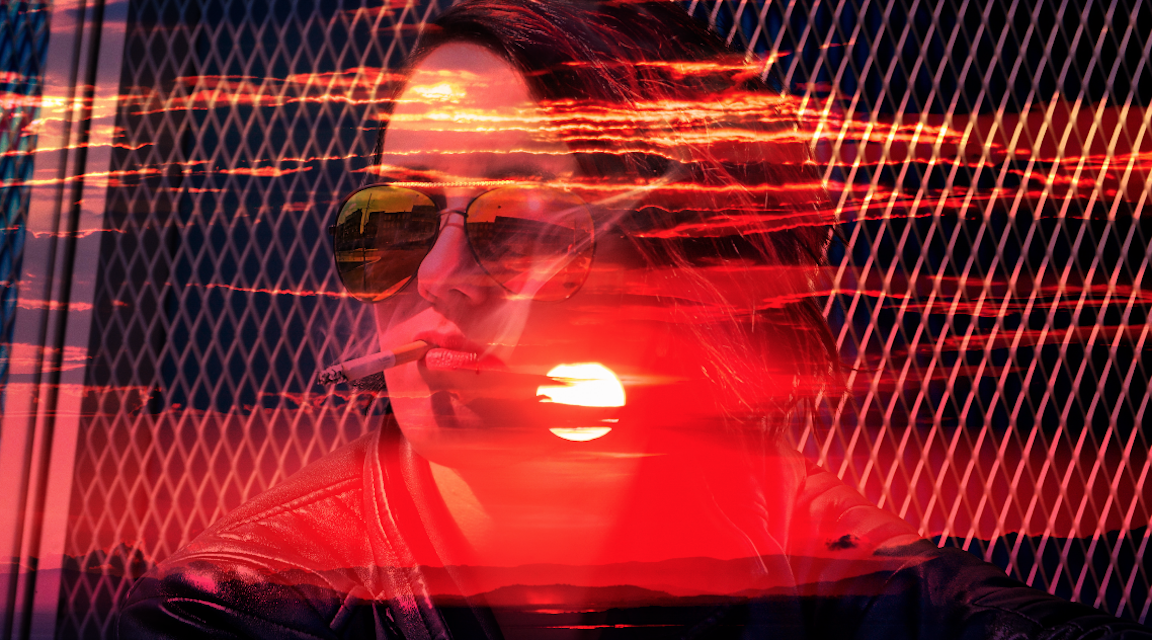 For obvious reasons, market participants are obsessed with the blockbuster rally in US tech, which found the Nasdaq 100 trading at a 30% premium to its 200-day moving average prior to last week’s abrupt selloff.

Flashy headlines abound, from retail investor manias to Apple’s push above the $2 trillion valuation threshold to Tesla’s mind-bending surge to epic post-earnings rallies for Salesforce and Zoom. This contributes to parabolic wealth creation for the world’s richest, while the fundamental case for tech in a post-pandemic world seems to presage uninterrupted gains on the way to some manner of dystopian future, with the only question being what kind.

All this story was missing was a bit of intrigue, and thanks to SoftBank‘s call-buying program and the associated “whodunnit“, we now have that too. There’s even a petty spat between media outlets and bloggers all vying for a claim on who said what first when it comes to Masayoshi Son’s role — as if that matters. We’re talking about options on tech shares here, not some hot Beltway gossip.

And so, the legend of the summer 2020 tech bubble continues to grow, with each new week representing a new, seemingly more fantastic chapter than its predecessor. By the end of next month, Jim Morrison will be alive, and he’ll be bullish on Peloton’s new, “cheaper” treadmill.

Given the increasingly cartoonish nature of this expanding fairy tale, it’s little wonder that some suggest it’s all going to end in tears. We know this isn’t the dot-com bubble, and we know there are plenty of reasons to love FAAMG, but at the same time, it’s becoming harder to imagine how this doesn’t collapse under the sheer, crushing weight of its own mythos.

Without the FAAMG cohort, the S&P was lower for the year through the end of last month, and traded on a 17 multiple, which looks “cheap” compared to what investors are paying for the stocks that “matter”.

Of course, there’s a reason for the elevated multiples — namely that the S&P 495 (as it were) isn’t exactly poised to deliver much in the way of top- or bottom-line growth.

I’ve variously suggested that, at least in some respects, this time is “different”. Certainly not in the sense that these stocks can’t selloff or that the Nasdaq 100 can’t crash. They can, and it probably will at some point. Rather, my contention continues to be that the FAAMG cohort has become synonymous with “life” (in general) in a way that corporate America hasn’t achieved previously.

Regular readers are familiar with my thinking, as spelled out across dozens of pieces in these pages, most recently in “Gods” and “Redundancies“:

I imagine I’ll be recycling that language over and over again. It takes time to refine and crystallize one’s thinking, and when it comes to what’s “different” now, the passage above is my most concise formulation to date.

But, for those convinced that no matter how ubiquitous these companies become — no matter how much “divinity” in the form of wealth is bestowed upon their CEOs and founders — a reckoning is coming, a “then versus now” comparison with the top five companies in the S&P in March of 2000 may be useful. The figure (below) is thus presented as a helpful guide.

Amusingly, the best performing stock among the top five companies in the index in 2000 was Exxon, whose fall from grace has been nothing short of astonishing. It was, of course, booted from the Dow late last month.

It’s worth noting that collectively, the top five in 2000 traded at 44X 2001’s estimated earnings, versus FAAMG’s 37X forward multiple a decade on.

If nothing else, those who insist mega-cap tech’s infinity rally will not, in fact, continue in perpetuity, can at least hang their hat on regulatory action. In that regard, history “does rhyme”, so to speak (figures below).

Goldman notes that Microsoft’s antitrust settlement “coincided with end of the 2000 Tech Bubble”.

Late last week, The New York Times said Bill Barr is coming for Google by the end of the month.

It’s ironic that a man as committed as Barr to the cause of ensuring that God once again presides over mankind, is now a man on a mission to bring down a god.

8 comments on “Legends Of The Summer”