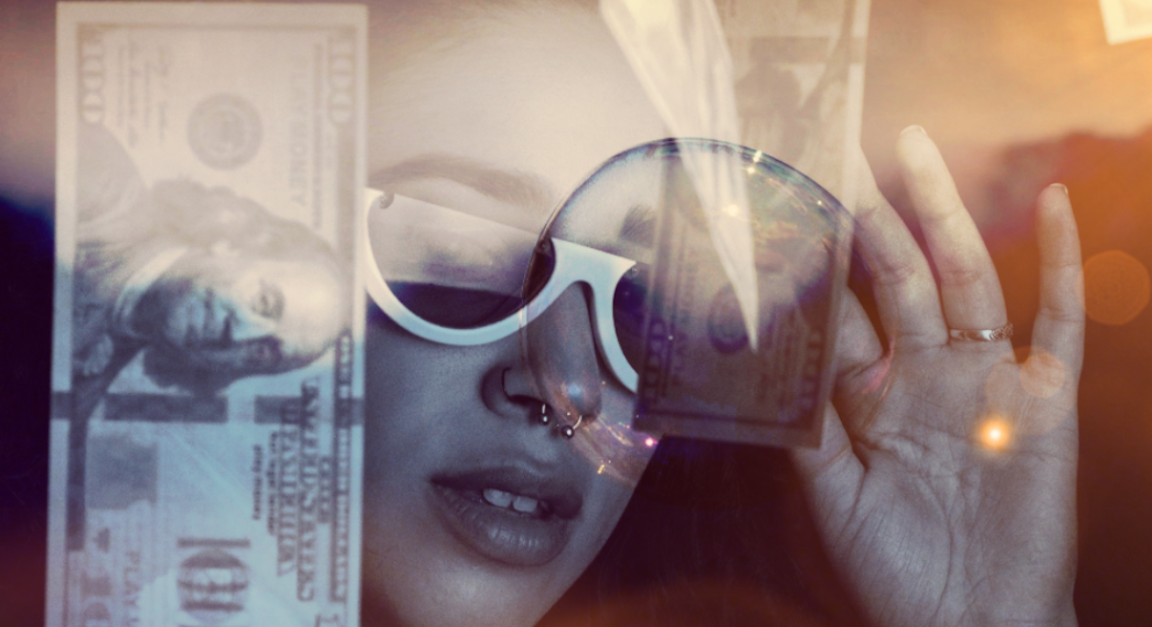 The tech “crash up” went vertical Tuesday as shares of Zoom took off on a 90° angle thanks to a set of cartoonish quarterly results that left analysts speechless.

The stock now takes its place alongside Tesla and Salesforce in having compelled a complete recalibration of the y-axis.

At one point, Zoom was up 47%, a penny stock-esque move in shares of a company that is now worth roughly $126 billion.

CEO Eric Yuan has obviously benefited handsomely from the shift to work at home arrangements during the pandemic.

Coming into Tuesday, the YTD gain in his personal net worth ranked 12th among the 500 richest people on the planet, despite his occupying “just” the 98th slot on the list in terms of total net worth.

Suffice to say he will be climbing the list. By my math, Yuan’s net worth ballooned by almost $6 billion amid the frantic, hockey-stick surge in the shares.

He was worth in excess of $22 billion at one point during Tuesday’s cash session. He started 2020 worth a “paltry” $3.8 billion.

At the risk of coming across as unduly repetitive, this speaks (loudly) to the theme discussed in “Gods” and “Redundancies“, a pair of popular pieces published here over the weekend.

As usual, it’s hard to know whether to thank Zoom for its indispensable services during the worst public health crisis in a century, or tremble at the longer-term ramifications of parabolic wealth creation during a time of great suffering for the masses.