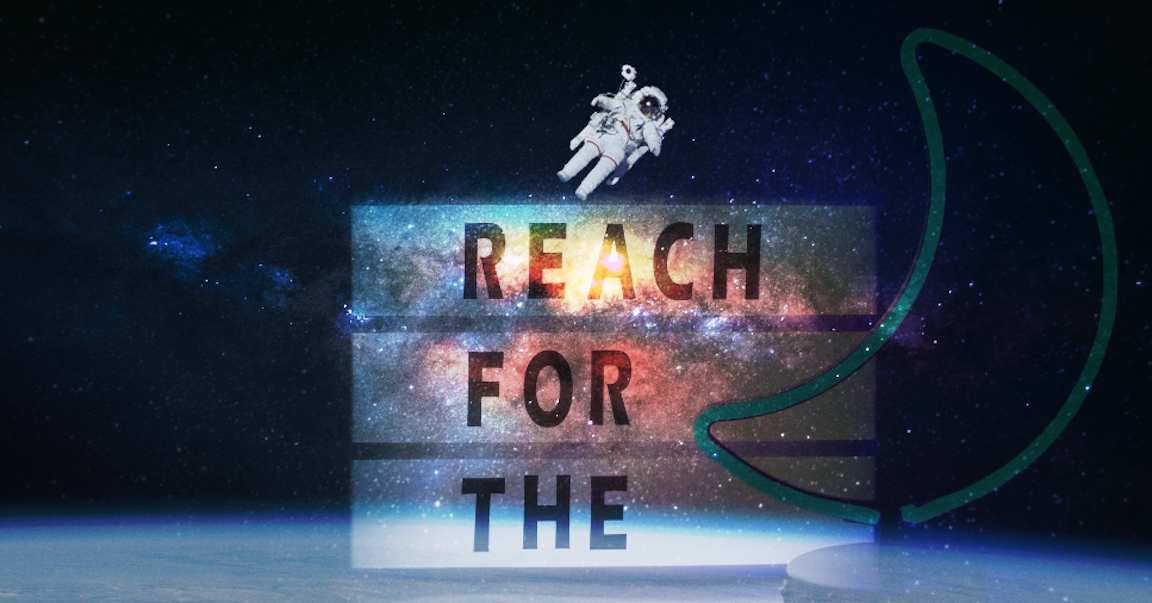 The dollar slumped to a fresh two-year low and the vaunted “stay at home” trade looked poised to extend Tuesday, after results from Zoom blew past estimates.

A quick scan of headlines reveals quite a bit about the zeitgeist or, more to the point, shows it hasn’t changed.

Apple is “preparing a bullish 5G iPhone rollout” alongside new watches and a fresh iPad, we’re told. Its shares, along with those of Tesla, have successfully employed splits to “lure” a “broader” investor base. Zoom logged a cartoonish 355% surge in quarterly revenue, making a mockery of analyst estimates and cementing its place as perhaps one of the biggest pandemic winners of them all. In Europe, growth shares will get more weight in the Stoxx 600 at the expense of value. And so on.

It never ends. Of course, that’s what they say right before it all falls apart. But calling time on this particular “crash up” is a perilous game to play, which speaks to some of the dynamics discussed in “Stocks Up, Vol Up And ‘The Mighty Call Trading Legion’”.

Commenting Tuesday on Zoom’s quarter, D.A. Davidson’s Rishi Jaluria ran fresh out of adjectives. “I’m at a loss for words”, Bloomberg quotes Jaluria as saying. “After Q1, my colleagues and I said this is one of the best quarters in software history. How do you follow this up? I think they’ve done it”.

It’s amazing what happens when you confine everyone to their homes and reinforce existing societal trends by enshrining them into executive orders, thereby making certain business models synonymous with staying alive (i.e., public health), even as they were already becoming synonymous with being alive (to the extent digital existence increasingly proxies for the “real” thing).

“Populations largely confined to their homes have to socialize, work, shop, and be educated online”, JPMorgan’s Marko Kolanovic said Monday. “The use of devices, cloud, and internet services was bound to skyrocket while the rest of the economy took a nose dive”.

Zoom went so far as to suggest that its full-year sales are poised to quadruple. The company guided for full-year EPS that would be double the Street’s estimates.

Unsurprisingly, CEOs and founders of the beneficiary companies are keen to suggest this is our future.

JPMorgan’s Kolanovic observes that “this has created enormous inequality not just in the performance of economic segments, but in society more broadly”. That echoes the general theme discussed in “Gods” and “Redundancies“, a pair of weekend pieces which you’re encouraged to peruse.

“On one side, tech fortunes reached all-time highs, while lower income, blue collar workers and those that cannot work remotely suffered the most”, Kolanovic went on to say.

Speaking of stratospheric, Elon Musk (who, by his own account, plans to die on Mars) surpassed Mark Zuckerberg on the world’s richest list. Maybe Facebook needs to orchestrate a split. Keeping up with the Joneses and such.

2 comments on “No Ceilings (Spacemen)”