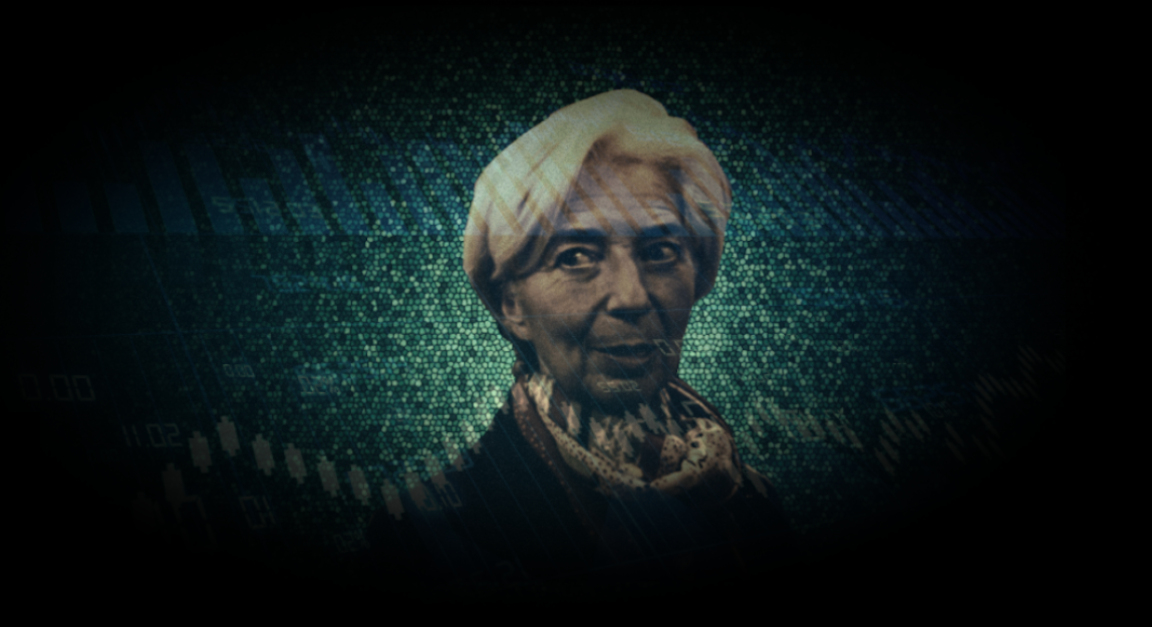 Europe had its first brush with deflation in four years in August, as the effects of the pandemic continue to manifest across a shell-shocked global economy. The flash read on Eurozone CPI for August was -0.2%, a notable downside miss to the 0.2% gain the market was expecting. The deflationary print matches the lowest estimate from 42 economists. This will serve as (more) fodder for accommodation from the ECB, which moved swiftly to institute a variety of crisis-fighting measures earlier this year, chief among them Christine Lagarde's pandemic purchase program. Meanwhile, the final readings on IHS Markit's manufacturing PMIs for the bloc (also out Tuesday) underscored the message from the preliminary prints -- namely that the recovery is losing momentum. "Continued gains in new business led to a slight increase in backlogs of work during August, the first growth in two years [but] manufacturers continued to make sharp reductions in employment", IHS Markit said, noting that "job numbers were cut for a sixteenth successive month [while] manufacturers continued to utilize existing input stocks in production wherever possible". That, in turn, means that manufacturers aren't makin
Subscribe or log in to read the rest of this content.