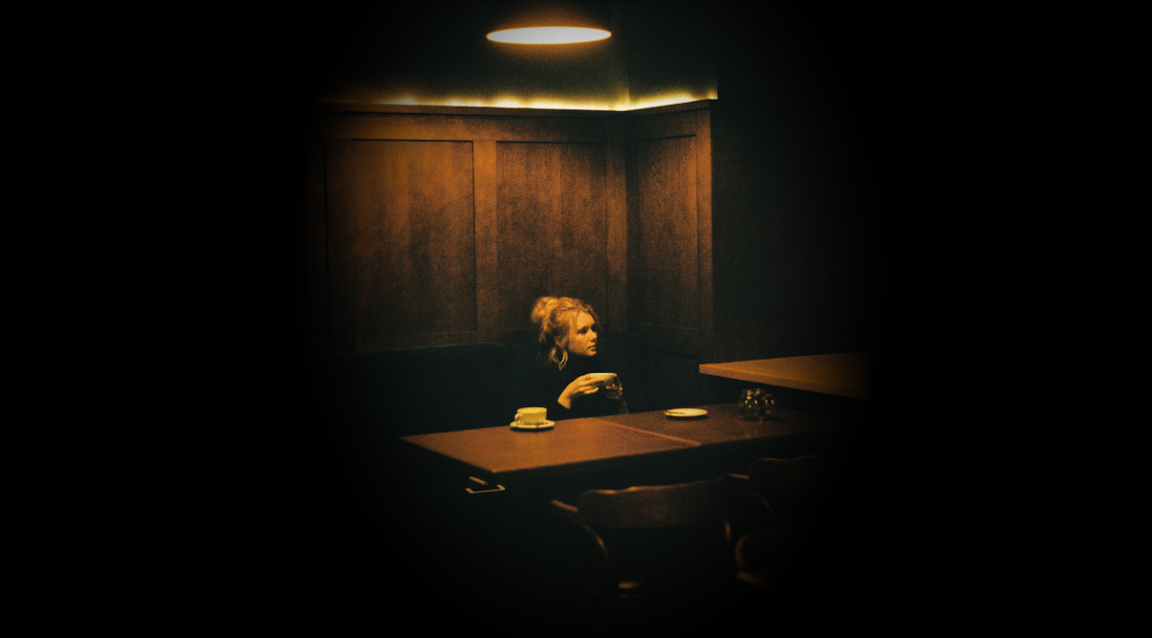 The most critical takeaway was that in many (if not all) respects, we are in uncharted territory, efforts to compare the present with historical instances of wealth accumulation and concentration notwithstanding.

It’s long been the case that due to disproportionate ownership of corporate equities, gains in US stocks exacerbated inequality. Simply put: the benefits from rising stock prices do not accrue in linear fashion. They accrue exponentially because the majority of shares are controlled by a minority of the population.

But in the current conjuncture, in which a literal handful of stocks (i.e., five of them) make up nearly a quarter of the S&P 500 and nearly 40% of some growth benchmarks (figure below), the people behind those companies are witnessing a parabolic rise in their personal wealth, which is, in turn, creating a society where having, say, $250 million makes you a relative pauper.

Consider, for example, that through the end of last month, the average gain in net worth for the 500 richest people on the planet in 2020 was about $700 million — with an “m”. That’s an astounding figure on its own. The 500 wealthiest humans made an average of nearly three quarters of a billion dollars during the first seven months of a year defined by a global pandemic and the worst economic downturn in a century.

But what’s really astounding is the disparity between that figure and what the people at the top of that list made over the same period — or, more poignantly, what they make (or lose) on any given day.

Imagine you’re on Bloomberg’s list of the top 500 richest people on the planet. Your net worth increased, on average, $100 million every month this year. Mark Zuckerberg’s net worth increased by nearly $5 billion over 72 hours on Wednesday, Thursday, and Friday of last week.

In the interest of comic relief, allow me to lapse into a somewhat colloquial cadence.

Retaining the colloquial tone, but getting a bit more serious in terms of thinking about what this entails from a socioeconomic perspective, consider that you (the guy/gal worth $4 billion) no longer count. You might as well be worth $4 million. Or be the breadwinner in a household that brings in $400,000. Because the difference between you and the 10 people who “count” in this world is essentially the same in all three scenarios.

If you’re worth $4 million, you might not have a proper “yacht” or a Basquiat or a Flying Spur, but you’ll have a boat and a 750i in the garage. If you’re the household making $400,000/year, you might not own a boat or a 750i, but unless you live in one of the most expensive locales in the nation, you’ll have more than enough disposable income for a lightly-used Porsche Cayenne which you can drive when you take the family on a vacation to some place where you can rent someone else’s boat.

The point is, in all three scenarios (the $4 billion scenario, the $4 million scenario, and the $400,000/year scenario) you’re not going to Mars on a rocket you built, and you’re not closing in on a breakthrough with artificially intelligent pigs. In fact, you’re not doing much of anything really, and certainly not by comparison to the dozen people who, at any given time, can change the course of human history simply by deciding (unilaterally, by the way) to get into a new business or launch some fresh initiative.

What does this mean for everyone else? What place is there for anyone below the top 5%? Relatedly, what possible role could there be in all of this for small businesses?

In short, it means that everyone else has become almost equally redundant. This isn’t to suggest that from an experiential perspective, an upper-middle class family in an advanced economy doesn’t enjoy a quality of life that is (figuratively and literally) a world apart from a family living in abject poverty in a frontier economy. But it is to say that in the grand scheme of things, both of those families now matter equally in that neither of them matter at all.

There was a time when the middle class (and especially the upper-middle class) had the power not just to make a difference, but to define the very political order of a nation. A parallel can be found in small businesses, which used to be the engine of economic prosperity in the US.

With that in mind, think of the chart (below) as a kind of “you are here” marker on a larger map showing the evolution of society as outlined above.

Importantly, that is the Russell 2000 which is on the verge of being eclipsed by the market value of Apple — if publicly-traded small-cap companies in the US are now collectively worth less than one tech titan, the read-through for actual “small” businesses is existential indeed.

The latest installment of the Census Bureau’s “Small Business Pulse Survey” shows that on a nationwide basis (the data is pretty granular and you can slice it any number of ways), nearly half of small firms expect it will be at least another six months before business is back to normal. Nearly 8% still say business will never return to the pre-pandemic norm.

“About a third of the companies said they’ve experienced a large negative effect from the pandemic [and] roughly one in 20 expect to permanently shut down in the next six months”, Bloomberg wrote over the weekend, in their own summary of the survey data.

The same article notes that the number of permanent closures looks set to be “substantially lower than worst-case scenarios outlined when COVID-19 first hit America”, which Bloomberg describes as a “testimony to the resilience and adaptability of small firms and the help they’ve gotten from government initiatives”.

And yet, a few firms were prepared. The tech titans have proven that, in a pinch, they can supply goods, services, and entertainment, can replicate work arrangements and can replace human contact with reasonably robust virtual interactions.

Indeed, one thing that’s lost in the characterization of small businesses as “resilient” and “adaptable” is that much of that resilience and adaptability was made possible by the same damn tech firms. Local restaurants, for example, used Google to advertise their carryout and curbside services. Delivery apps and other facilitators are downloadable in app stores controlled by Apple and Google. The devices that run those apps are manufactured by Apple, and many of those apps undoubtedly run on AWS. And so on.

The figure (below) shows the price-to-sales ratio for the Nasdaq 100 versus the Russell 2000.

While some would characterize the recent surge (red dot) as a “bubble”, it’s almost impossible to argue that the index couldn’t trade on an even more expensive multiple when you consider we’re nowhere near dot-com peaks and the conditions which persisted two decades ago are not at all comparable to those which persist today.

The spread between the Nasdaq’s sales multiple and that for the Russell is below.

Again, the market has not bid this back to dot-com peaks, despite a socioeconomic backdrop which makes it possible to argue that every business — from giant consumer brands like Nike to the tiniest local eateries which relied on delivery apps to facilitate business during the pandemic — will become increasingly, if not entirely, dependent on the tech titans in the years ahead.

Going forward, we are all redundant and superfluous to a greater or lesser degree. Ironically, just about the only businesses one can imagine escaping this vortex are the smallest of the small — a dive bar in a frontier town in Alaska — a barbershop in some modern day Mayberry — a burger stand in some totally nondescript Midwest township — the diner from Monster’s Ball. In short: businesses with no connection to modernity and no aspirations to serve anyone other than the same two-dozen people (and their descendants) they’ve been serving for decades.

And maybe that’s the ultimate irony — the only way to avoid not mattering is to never have mattered in the first place.