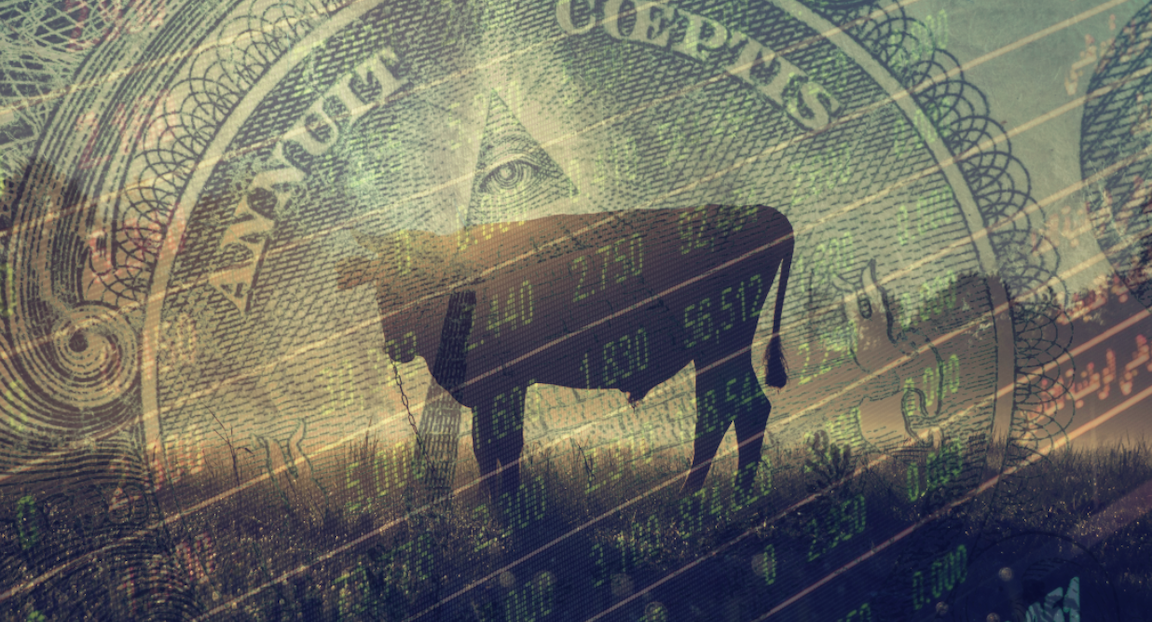 “The recovery is on track”, they’ll say, if they haven’t already.

The market easily cleared the first of this week’s data hurdles, as ISM manufacturing printed 56, ahead of consensus and near the top-end of the range.

It’s the highest reading since November of 2018, and helps make the case that the world’s largest economy wasn’t waylaid anew by rising infections and congressional bickering over the summer.

New orders printed a truly ridiculous 67.6, the highest in more than 16 years, up sharply from 61.5 in July.

In addition to being good news in a sort of generic sense, this will help optimists make the case that the recovery isn’t confined to the “booming” housing market, which is buoyed by record-low mortgage rates and what some suggest is a disconcerting de-urbanization trend.

Separately, IHS Markit’s gauge was revised lower in the final read for August, to 53.1 from 53.6 in the flash print.

“The manufacturing upturn gained further ground, adding to indications that the third quarter should see a strong rebound in production from the steep decline suffered in the second quarter”, Chris Williamson, Chief Business Economist at IHS Markit remarked. “Encouragingly, new order inflows improved markedly, outpacing production to leave many companies struggling to produce enough goods to meet demand, often due to a lack of operating capacity”.

Some of the anecdotal commentary that accompanied the ISM release borders on ebullient.

“Business is very good. Production cannot keep up with demand”, someone in chemical products said. Not surprisingly, folks in the wood industry are feeling pretty good about things too. “Homebuilder business continues to be robust, with month-over-month gains continuing since May”, one respondent told ISM.

The overhang continues to be consumer sentiment and, of course, concerns about structurally higher unemployment going forward.

Simply put, this data is still too noisy. And while one shouldn’t dismiss it out of hand, it doesn’t seem entirely consistent with the “on the ground” (so to speak) reality experienced by many Americans.