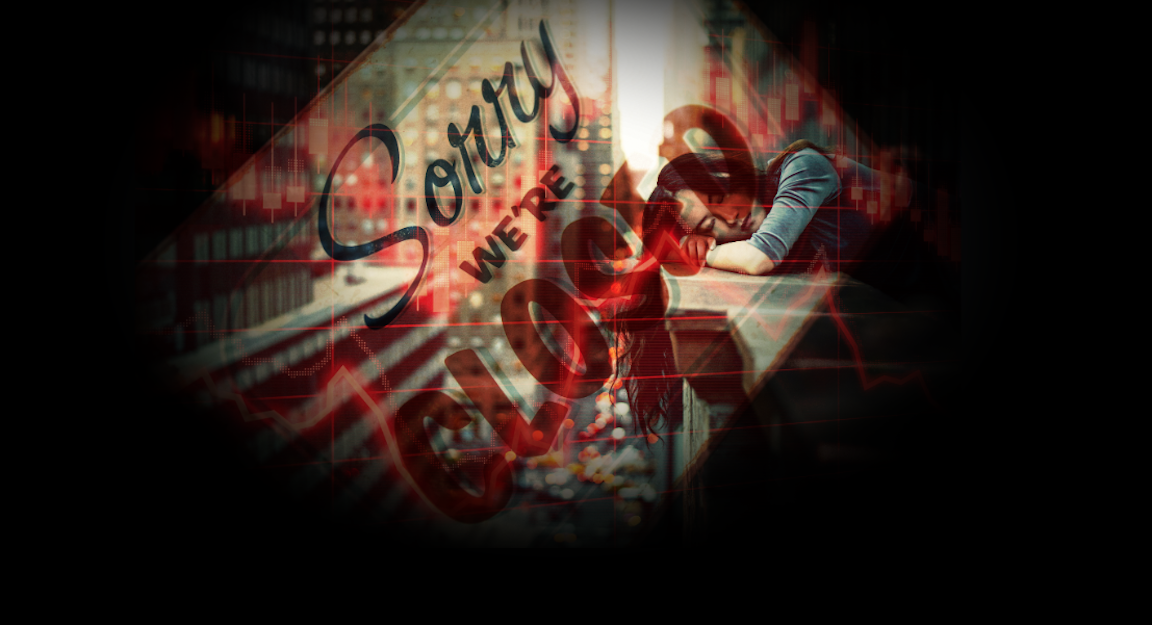 Most of those involved seem to realize the executive orders issued over the weekend are legally dubious, but there’s also a sense in which they were necessary to avert a rapid deterioration in market sentiment.

The problem, of course, is that stocks and corporate credit aren’t what needs help. As Richmond Fed President Tom Barkin put it last week, “markets are working fine right now”. So “fine”, in fact, that the S&P 500 was just 1% from its record highs coming into the new week, while inflows into corporate credit continue at an absolutely blistering pace.

What’s not “fine” at the current juncture is the US labor market, and the president’s orders are a short-term fix, at best.

Although the July jobs report came in well ahead estimates, marking the third consecutive monthly beat, some of the underlying numbers are disconcerting and/or a bit perplexing.

I touched on this Friday in “July Jobs Report Raises Questions, But Answers Aren’t Forthcoming“, but a few additional data points are worth a mention.

Perhaps most notably, those unemployed for at least 15 weeks jumped 4.692 million last month. That is a record. There is no historical precedent whatsoever.

While I suppose that’s not technically “permanent” unemployment, it is “prolonged” unemployment. That means the economic precarity and psychological toll which goes along with losing one’s wage is becoming a fixture of daily existence for more and more Americans.

In the same vein, the share of unemployed Americans who have been jobless for 15 to 26 weeks is up 175% over the course of the pandemic. That cohort’s share of the total is almost 40%.

The total number of Americans unemployed for 15 weeks or more (i.e., the aggregate number from which the first figure above is derived) was nearly 8 million as of last month.

America now seems destined to top its own dubious record from the financial crisis.