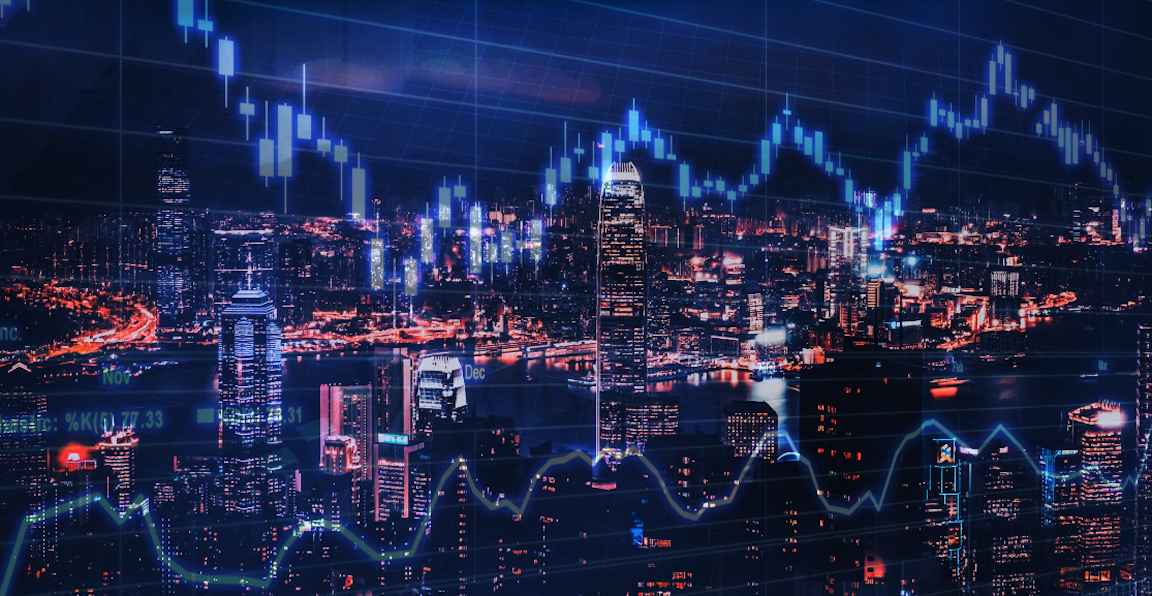 Tencent shares were hit again Monday, falling nearly 5% as the market continues to fret over the ramifications of Donald Trump’s WeChat executive order.

The brutal ~10%, two-day slide is the steepest such drop in nearly nine years.

Although benchmark gauges in Asia held up reasonably well to start the new week, the worsening tech war between the world’s two largest economies is manifesting in losses for tech-related names in Hong Kong and on the mainland.

Hong Kong’s tech gauge fell, and the ChiNext logged a third day of losses. This is likely to spill over into Europe and while it may not “cause” a selloff in US tech titans, it will add pressure in the event stretched valuations on the Nasdaq prompt investors to take profits.

On Monday, China sanctioned 11 US officials in retaliation for punitive measures leveled by the US against Carrie Lam and 10 others on Friday. Marco Rubio and Ted Cruz were on the list, marking the second time in 30 days that Beijing has sanctioned the GOP senators. That has to be some kind of international diplomatic record.

These measures, the Chinese Foreign ministry said, are related to bad “behavior”.

“In response to the US’s wrong behaviors, China has decided to impose sanctions on those individuals who behaved badly on Hong Kong-related issues”, spokesman Zhao Lijian said, at a media briefing in Beijing.

Adding to the melee was the arrest of media tycoon Jimmy Lai, who was handcuffed and hauled away on charges of “collusion with a foreign country”. His sons were arrested too, as well as several top executives at Next Digital, which runs Hong Kong’s most prominent pro-democracy publication. Other transgressions allegedly committed by Lai include “uttering seditious words and conspiracy to defraud”, SCMP said, citing a police source.

“The newspaper livestreamed video footage of more than 100 police officers turning up in force and raiding Next Digital’s headquarters on Monday morning”, The New York Times recounts. “Footage also showed plainclothes officers at a different location, a restaurant in the Central district owned by one of Lai’s sons”, the same article reads. “They removed a crate filled with electronic seized devices, loaded the crate into a private vehicle [and] did not respond when reporters asked whether they were national security officers and whether they had search warrants”.

“It will cause considerable anxiety to all who consider freedom of opinion and freedom of the press to be essential for Hong Kong’s survival as an international financial hub”, SCMP quotes Chris Patten, the city’s last British colonial governor, as saying. Patten described the arrests as “the most outrageous assault yet on what is left of Hong Kong’s free press”.

Amusingly, Next Digital’s shares rose nearly 350% Monday after social media users encouraged people to buy the stock following Lai’s arrest. A Facebook post featuring a screengrab of a large purchase appeared to be one catalyst, prompting others to make smaller buys.

“Definitely it’s not institutional investors buying the stock”, one person told Bloomberg. No. “definitely” not.

Meanwhile, Bloomberg says Hong Kong banks are beginning to scrutinize customers. “At least one US bank is moving to suspend accounts to avoid running afoul of US sanctions slapped on city officials”, an article reads. Sources also said “two major Chinese banks are assessing what needs to be done based on their risk tolerance and compliance requirements”.

Of course, complying with Steve Mnuchin almost by definition means not complying with Beijing’s security law in Hong Kong. Once again we see everyone caught in the middle of “Cold War 2.0”. Pick a side.