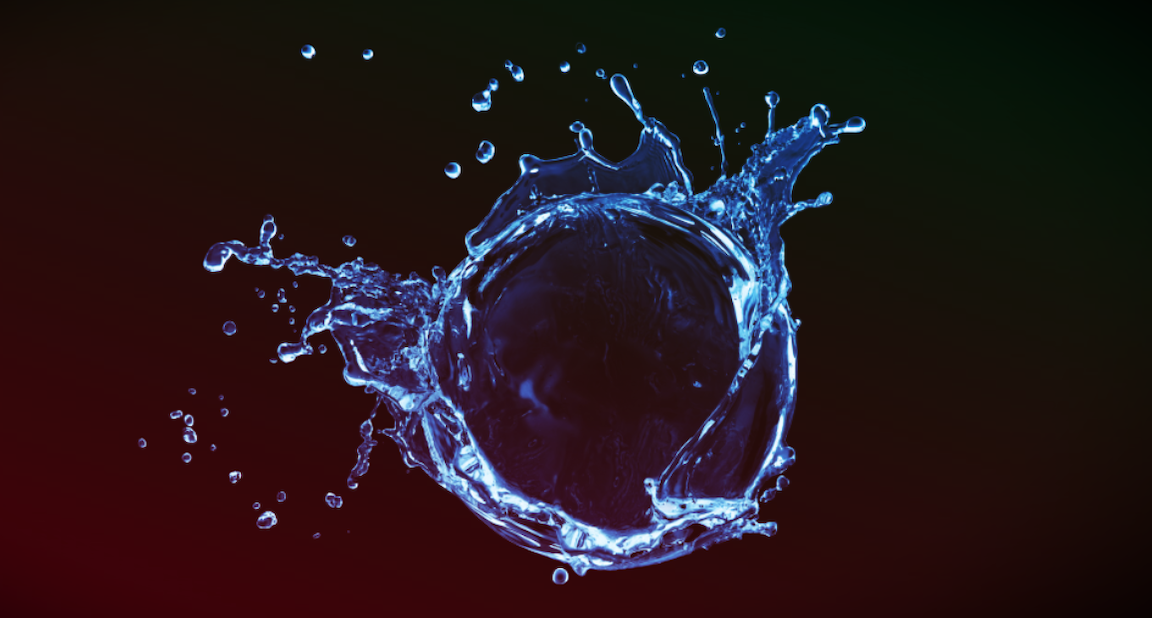 In yet another sign that the US housing market is a “booming” bright spot in an otherwise dark and stormy economic environment, new home sales jumped 13.9% in July.

The 901k annual rate easily beat estimates and very nearly matched the most optimistic guess from 61 forecasters. The range was 750k to 907k.

Given the vagaries of city life in the post-pandemic world and record-low mortgage rates, I suppose it’s little surprise that the annualized pace of new home sales is now the highest since the eve of the housing collapse.

This adds to a string of robust data, and will doubtlessly be trotted out by opportunistic politicians searching for numbers to tout in the weeks ahead of the election.

City dwellers are increasingly prone to embracing new, suburbanite identities as work-from-home arrangements look set to be extended in perpetuity.

A dearth of supply in the pre-owned home market and what some see as a once-in-a-lifetime opportunity in mortgage rates have combined to create what might very fairly be described as “froth” (green dot in the figure).

Apparently, builders are now raising prices in order to temper buying, lest inventory should evaporate entirely.

It wasn’t all good news on the macro front Tuesday, though.

Consumer confidence fell to 84.8 in August, The Conference Board said. That is well below the 93 reading the market was expecting.

In stark contrast to the housing data, this month’s read on confidence nearly matched the most pessimistic estimate from 62 economists. Indeed, this looks like the worst print on the headline index in a half-dozen years.

A closer look shows across-the-board disappointment. The Present Situation Index dropped dramatically from 95.9 to 84.2, while the Expectations gauge fell to 85.2 from 88.9 in July.

“Consumer confidence declined in August for the second consecutive month”, Lynn Franco, Senior Director of Economic Indicators at The Conference Board lamented, noting that “consumers stat[ed] that both business and employment conditions had deteriorated”.

This is generally consistent with lackluster reads on University of Michigan sentiment.

Additional color from the The Conference Board underscores the notion that gains in retail sales and consumption could prove fleeting. “Consumer spending has rebounded in recent months but increasing concerns amongst consumers about the economic outlook and their financial well-being will likely cause spending to cool in the months ahead”, Franco went on to warn.

This should serve as yet another wakeup call to Congress, which is still dithering on stimulus, with the GOP apparently content that gains in equities and Donald Trump’s executive orders will  be sufficient to keep the economy afloat in the near-term.

Perceptions of the labor market and incomes deteriorated this month too. Specifically, the proportion of consumers anticipating more jobs in the months ahead fell from 29.6% to 29.1%, and those expecting fewer jobs rose from 21.3% to 21.9%.

“Renewed COVID containment measures and cuts to federal unemployment benefits appear to be offsetting any positive boost from rising equity markets”, ING said, in a quick take. “With sentiment at its lowest point since the start of the crisis, it reinforces the view that the second phase of the recovery story will be slower going”.

But, hey, look at the bright side: the juxtaposition between the housing data and confidence surveys suggests that, at the very least, people will be able to cry themselves to sleep in a brand new home.