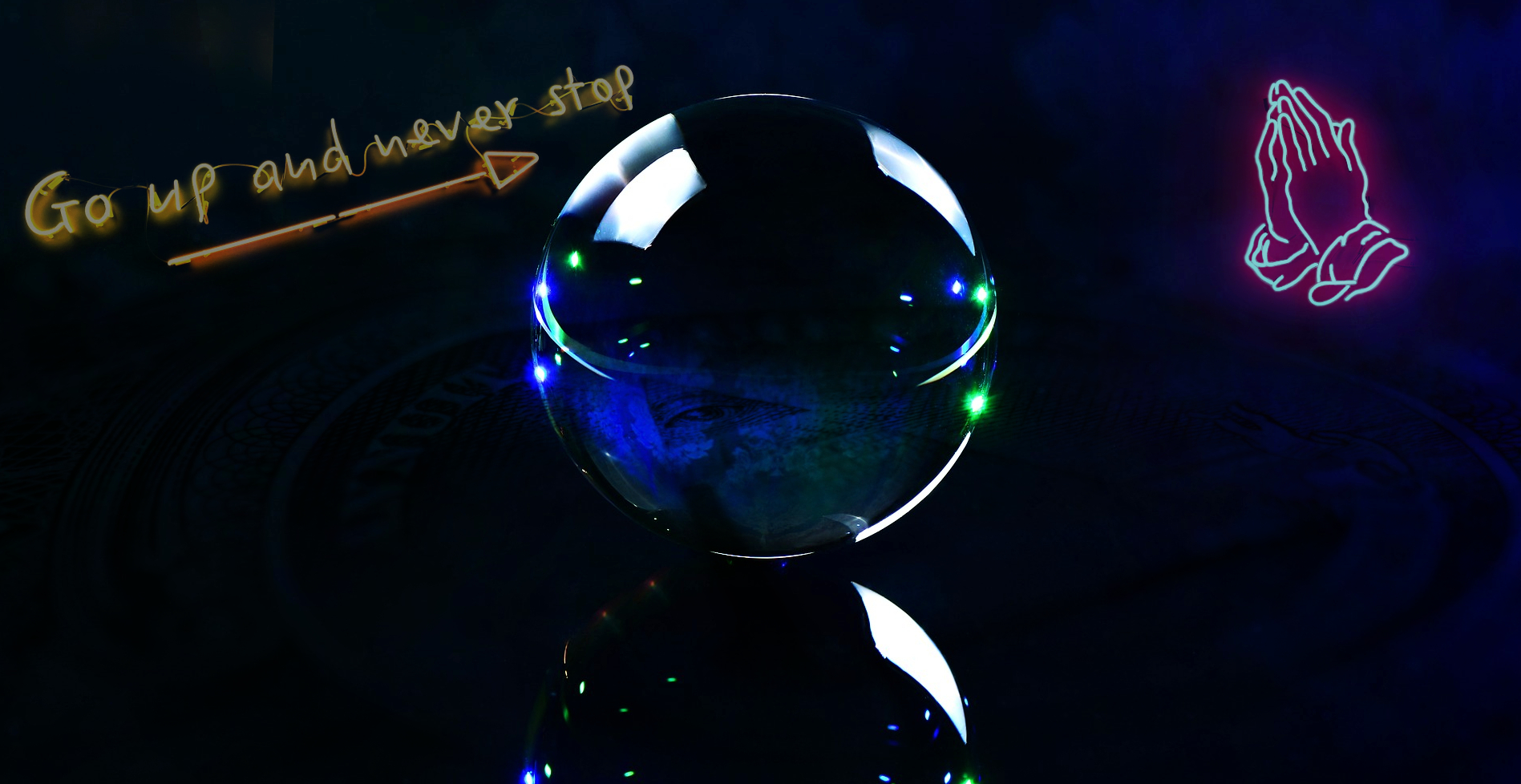 Like Target and Walmart, Best Buy posted results that generally beat analyst estimates for the second quarter on Tuesday but — and there’s always a “but” in these unprecedented times — management said the current sales pace likely isn’t sustainable for much longer.

Earlier this month, after Walmart, Target, Lowe’s, and Home Depot all reported comps that were nothing short of anomalous, I suggested the numbers were largely meaningless.

That wasn’t an attempt to adopt a needlessly derisive approach at a time when any good news is welcome. Rather, the point was simply that when you hand everyone making less than $75,000/year free money (the stimulus checks), factor in pent-up demand (from the lockdowns), and consider the impact of America’s burgeoning housing boom (helped along by an exodus to the suburbs and record-low mortgage rates), you end up with comps that look like outliers.

With apologies, anybody who looks at the figure (above) and says it’s sustainable is either lying or clueless.

Target’s management said the boost wasn’t solely attributable to stimulus checks, while Walmart adopted a more cautious tone, noting that in the absence of more relief from Washington, sales were likely to tail off.

For Best Buy, comps were a more pedestrian 5% in the second quarter, but that was still ahead of estimates. Online sales surged a ridiculous 242.2% domestically. The company cited “higher conversion rates and increased traffic”. Notably, online sales comprised 53% of domestic revenue. If you’re wondering what that figure was in the comparable period a year ago, the answer is just 16.1%.

Like results from the retailers mentioned above, these figures are impossible to parse, at least if you’re aiming to draw conclusions about the state of the US consumer. Best Buy shuttered its stores in March during the lockdowns, reopened them in May for customers who made an appointment, and then opened the doors in earnest near the end of June.

Despite considerable ambiguity (and therefore plenty of room to draw one’s own conclusions) investors aren’t likely to be enamored with the following bit from CFO Matt Bilunas:

As a result of the ongoing uncertainty, we are not providing financial guidance today. However, I would note that we are planning for Q3 sales to be higher compared to last year but likely will not continue at the current quarter-to-date level of approximately 20% growth. Also, as our stores are fully reopened, we are planning for Q3 SG&A expense to be more in line with last year’s third quarter.

In other words, sales are up 20% so far in the quarter, but that isn’t sustainable. And one consequence of reopening stores is rising expenses.

Normally, I’d pay no attention whatsoever to Best Buy in these pages, but second quarter retail results have taken on a special character this year, as they’ve generally included updates on how things developed in July and August. More to the point, they provide a window into the weeks after Americans spent their stimulus checks and began to fret about gridlock in D.C.

In a testament to how sensitive the market really is about this, Best Buy’s shares slumped nearly 6% on Tuesday morning, likely reflecting angst about what’s next in an environment CEO Corie Barry euphemistically described as “dynamic”.

“Much uncertainty remains”, Barry remarked, in a candidate for understatement of the year.

As for Bilunas, he essentially said the company is flying just as blind as everyone else. Or at least that’s my read on the statement below, which you’re free to interpret as you see fit.

Overall, as we plan for the back half of the year, we continue to weigh many factors including potential future government stimulus actions, the current shift in personal consumption expenditures from areas like travel and dining out, the possible depth and duration of the pandemic, the risk of higher unemployment over time, and the availability of inventory to match customer demand.