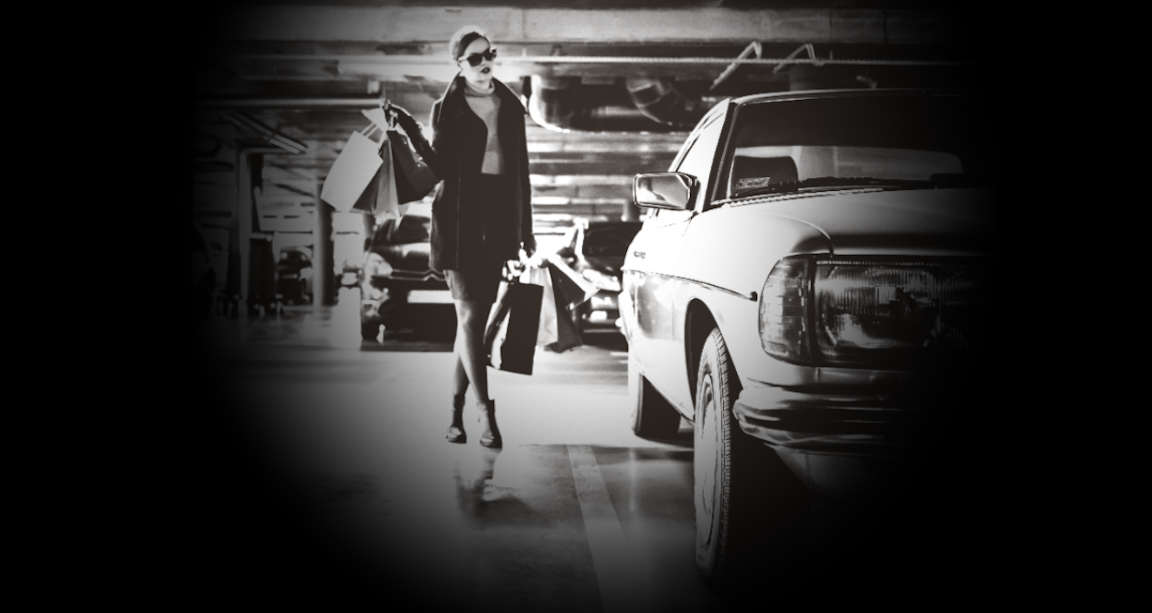 Two doesn’t make a trend, I suppose, but coming as it does after a miss on the Empire survey earlier this week, a weaker Philly Fed print won’t do much to bolster confidence in the US recovery narrative.

“Current indicators for general activity, new orders, and shipments remained positive for the third consecutive month but fell from their readings in July”, the Philly Fed said Thursday. The employment index also fell, albeit to a still-positive 9. For most market participants, that’s probably too obscure a data point to make the radar, but those inclined to care will doubtlessly cite it alongside disappointing jobless claims on the way to suggesting the labor market is decelerating. And they won’t be wrong.

Taken together, this week’s misses on both the Philly and Empire gauges chip away at economic optimism, even as they are by no means definitive. As Bloomberg’s Cameron Crise put it, “the data does nothing to disprove the popular theory that the economic bounce is losing a bit of steam after the initial re-opening flurry”. (It should be noted that the Philly Fed survey did show optimism about the future remains largely intact.)

The idea that lawmakers in D.C. are talking about either of these surveys this week is obviously laughable, but they will be talking about jobless claims.

The president’s executive order extending the federal unemployment supplement is seen running out in around four weeks. On the face of it, that suggests the money (which was diverted from disaster relief funds during hurricane season, by the way) is going to dry up so fast that weekly claims data is irrelevant in the context of The White House’s emergency orders. But any acceleration in claims makes the situation incrementally worse for states, which are being asked to shoulder even more of a financial burden.

I continue to believe that putting too much emphasis on recent gains in consumer spending is a mistake. That might sound counterintuitive given that for the US economy, consumption is really all that matters. This is, after all, an economy where Robert De Niro and Christopher Walken’s characters from The Deer Hunter would have been more likely to be Starbucks baristas before being shipped off to combat than steelworkers.

That said, the emphasis placed on the return of retail sales to pre-pandemic levels and ridiculous comps from the likes of Target and Walmart (figure below) must be viewed in the context of government assistance and pent-up demand. This should go without saying, but there is no sense (none) in which what you see below is sustainable.

The same goes for Lowe’s and Home Depot. Although the former insisted on Wednesday that same-store sales in August were still up nearly 30%, tracking July’s mammoth gains, it’s exceedingly difficult to believe that will persist.

Target CEO Brian Cornell said this week that it’s not so much stimulus checks that are bolstering the consumer, but rather the fact that people are diverting spending from restaurants, vacations, and movie theaters.

That makes some measure of sense, but only to a point.

“Put in the context of a large portion of the labor force that has relocated from an office to a home office, the spike in spending [and] the rotation of consumption away from travel, restaurants, and entertainment, and into home goods and DIY improvements, follows intuitively as workers settle into a new Zoom ‘sad hour’ environment”, BMO’s Ian Lyngen, Jon Hill, and Benjamin Jeffery wrote on Thursday morning.

Then, they asked one of the two key questions. “But how many new monitors, desks, and extra a/c units does one need?”, they wondered. “Certainly not enough to sustainably prop up the aggregate spending figures indefinitely”.

No, “certainly” not. Not even when you consider the robust data coming out of the housing market recently.

The second key question is simply whether any of this is sustainable in the absence of more government assistance.

Regular readers know I don’t buy the market “wealth effect” argument — not even a little bit. Financial asset ownership is highly concentrated among the top 10%. People buying new desk chairs from Lowe’s and splurging at Target (whether online or in person) aren’t doing so because their corporate credit portfolio looks better now than it did in March.

And besides, the improvement in equities, credit, and other risk assets is at least partially dependent on the strength of the recovery.

As Bloomberg’s Crise wrote Thursday, “failure to provide a fiscal response in the face of further evidence of [economic] deceleration could certainly provide a challenging headwind to the optimistic equity valuations out there”.

9 comments on “Certainly, Certainly Not”