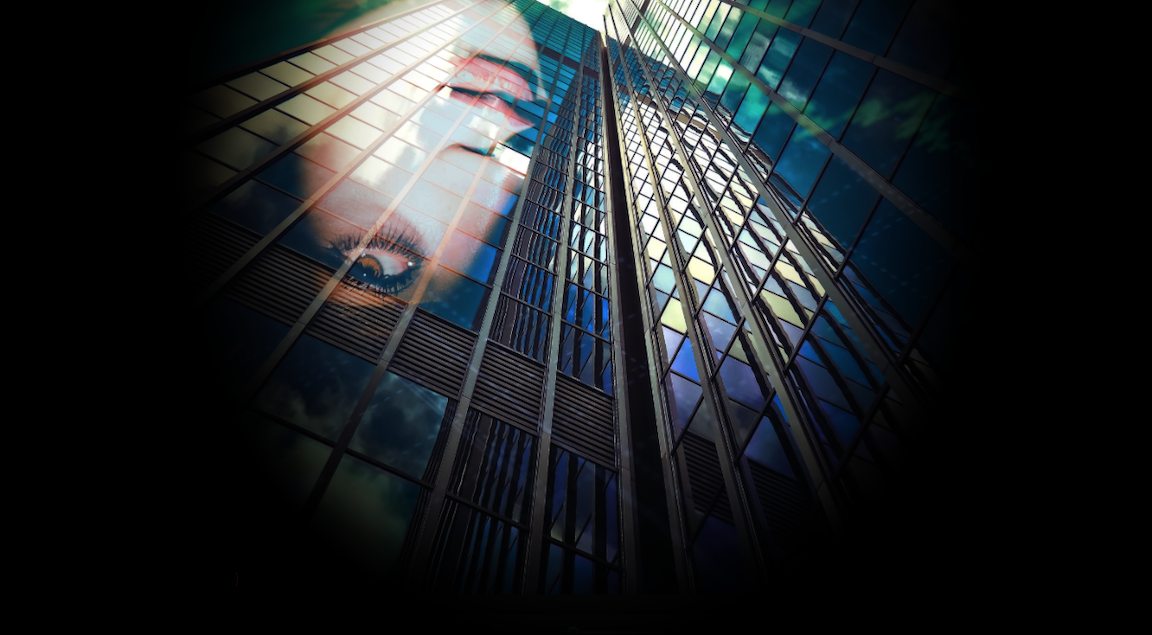 Much has been made over the past several months about the impact of massive debt issuance on corporate balance sheets.

The corporate sector came into the pandemic over-leveraged on many metrics, which means the Fed-enabled borrowing binge which shattered multiple records for issuance may have made an already tenuous situation even more precarious.

This week, for example, investment grade issuance blew past the previous full-year supply record. It would be a remarkable feat in any year (shattering the mark for debt issuance in just eight months). That it happened during the single worst stretch for the US economy since the Great Depression makes it astounding.

One worry is obviously that structural damage to the economy will mean permanently (or semi-permanently) depressed aggregate demand, and thereby diminished revenues for many of the companies which spent the last five months gorging on debt.

If that turns out to be the case, much of that debt could prove difficult to service, leading to the proliferation of “zombie” companies.

In a brief piece documenting where things stand after a truly historic reporting season in the US (S&P 500 earnings collapsed ~34%, and that was actually far better than expected), SocGen’s Andrew Lapthorne notes that “despite record low interest rates, interest cover has continued to decline, particularly in smaller cap stocks with over 50% of EBIT now needed to pay interest costs”.

As alluded to above, corporates were already over-leveraged going into 2020. The effect of the pandemic-inspired borrowing spree has been to push ratios into uncharted territory.

“Leverage ratios were already high coming into the crisis, and even once we adjust for accounting changes, leverage ratios are now way above historical averages”, SocGen goes on to say.

On the bright side (if that’s the correct way to characterize things), the collapse in buybacks means the corporate sector is actually close to running a cash flow surplus.

Capex plans and investment spending have been curtailed to account for the unprecedented uncertainty surrounding the pandemic, which means the reduction in buybacks wasn’t offset by more spending elsewhere. The result is gross cashflow converging with spending.

When it comes to earnings, consensus expects a recovery to pre-pandemic levels (at least for the S&P 500) in 2021. That may or may not prove overly optimistic.

But, even if you assume profits do recover, it raises an uncomfortable question.

“With leverage so high and consensus expecting a strong V-shaped recovery in profits, will earnings be used to repay debt or pay shareholders in 2021?”, Lapthorne wonders.

It’s an important question. Nobody likes a dividend cut and when it comes to buybacks… well, suffice to say the corporate bid has been “important” for US equities in the post-GFC world.

2 comments on “What’s Next For An Over-Leveraged Corporate America?”