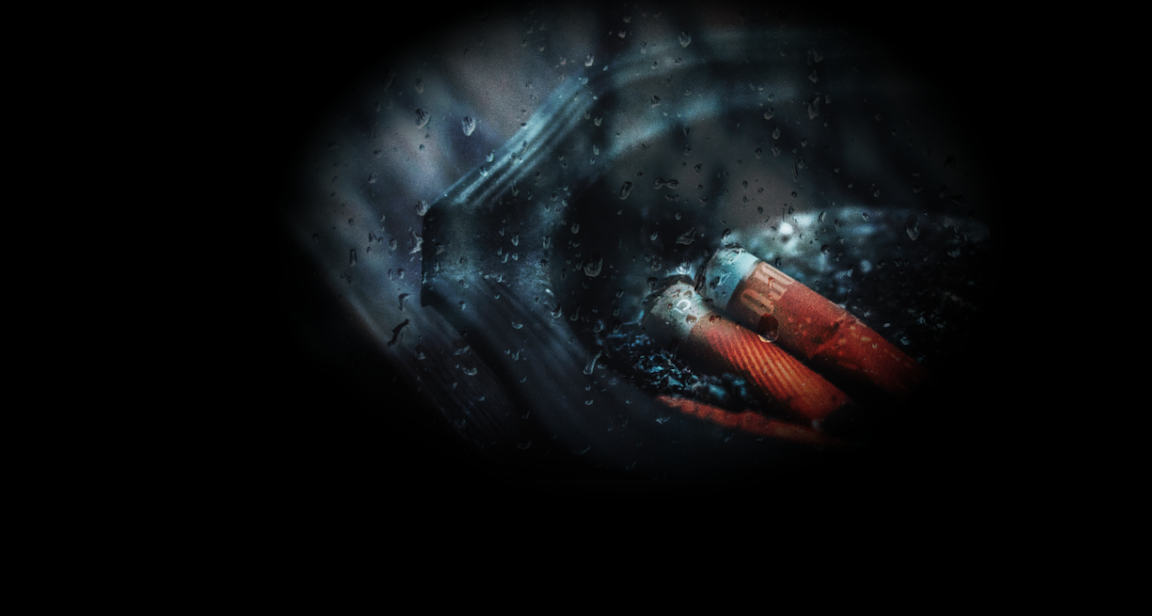 “Stimulus was definitely impactful to the consumer in the second quarter, and we’re watching what’s going on in Washington, and how we’re going to progress with a new stimulus package”, Walmart CFO Brett Biggs told CNBC Tuesday, after the retailer reported results that beat estimates.

Comps rose 9.3% for the quarter, but tailed off last month, as consumers ran out of free money to spend (for lack of a better way to describe the situation).

“Q2 sales started strong, both in-store and online, particularly in general merchandise, helped by government stimulus spending”, the company said, before delivering what certainly came across as a warning for lawmakers engaged in brinksmanship: “As stimulus funds tapered off, sales started to normalize”.

Same-store sales grew 4% last month (red in the figure), which isn’t bad, but it’s less than half of the recent quarterly run rate, which at least one analyst suggested might be viewed as a red flag on Wall Street. “The magnitude of change may give some investors pause as sales sustainability is one of today’s key topics in retail”, RBC cautioned.

Suffice to say “sustainability” is also a “key topic” on Main Street, where households aren’t sure how “sustainable” their financial situation will be in the face of the worst economic downturn in living memory and gridlock in D.C.

Later Tuesday, Walmart said back-to-school sales were “negatively impacted” by the virus and off to a slower start than usual. So far, Q3 comps are in a “fairly normal range”.

Biggs, speaking to Bloomberg, directly linked the deceleration in July comps to government assistance. “Comps were not as strong in July as stimulus dollars likely had been spent by then”, he remarked, adding that “consumers are still spending money but not at pace they were in the middle of the quarter”.

As a reminder, it is far from clear how long consumption can hold up in the absence of income replacement initiatives.

Donald Trump has repeatedly referenced the rebound in retail sales as evidence that the US economy is enjoying a “V-shaped” recovery.

The president is at least on the right track — unlike other key economic indicators, retail sales have actually recovered their pre-pandemic levels. While other metrics only betray a “V” on a monthly change basis, retail sales represent an actual, “real V”, so to speak.

But most observers argue consumption will falter in the event another virus relief package isn’t agreed. The president’s executive orders do not substitute for actual legislation. Indeed, July’s retail sales report showed the rebound slowing and consumer sentiment remains far below levels seen prior to the pandemic. The figure (below) suggests the vaunted “wealth effect” (whereby higher stock prices trickle down to the masses) isn’t working so well, likely because the masses don’t own much in the way of stocks.

The writing was already on the wall, but just in case, Walmart underlined it on Tuesday. The word “stimulus” appears in the company’s Q2 earnings presentation eight times.

“I think certainly it would be helpful for consumers”, Biggs said, of a new stimulus package.

“Approved grant applicants will receive an initial obligation of three weeks of needed funding”, the document reads. “Additional disbursements will be made on a weekly basis in order to ensure that funding remains available for the states who apply for the grant assistance “.

2 comments on “Walmart To Washington: When The Free Money Ran Out, The Spending Dropped”