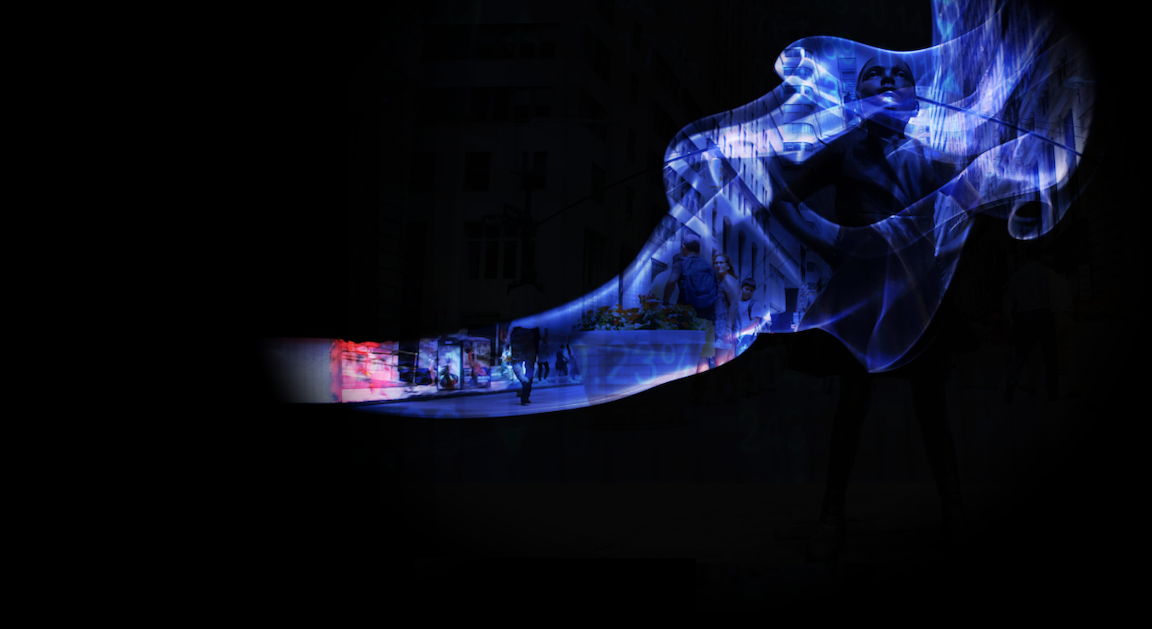 Overall, consumers are feeling about the same now as they were a few weeks back, the preliminary read on University of Michigan sentiment for August suggests.

The headline gauge came in at 72.8 in the initial print for this month, essentially unchanged from July’s final reading.

Current conditions ticked lower, while expectations rose a bit, but nothing that would suggest consumers are feeling any semblance of ebullient. That makes for a rather stark juxtaposition with equities, which this week briefly surpassed the closing high from February (note: SPX is monthly in the figure).

“There’s no evidence of a V-shaped spike in animal spirits commensurate with near record-high equity indices”, BMO’s Jon Hill remarked, following the release.

The commentary from the survey’s chief economist Richard Curtin is not what one might call “upbeat”.

“The policy gridlock has acted to increase uncertainty and heightened the need for precautionary funds to offset lapses in economic relief programs and to hedge against fears about the persistence and spread of the coronavirus as the school year gets underway”, Curtin wrote Friday, adding that “bad economic times are anticipated to persist not only during the year ahead, but the majority of consumers expect no return to a period of uninterrupted growth over the next five years“.

That’s quite the dour outlook. One might contrast it with consensus estimates for S&P 500 earnings to be back above 2019 levels by the end of 2021. That’s just one more disconnect between Main Street and Wall Street.

You should note that if the mood on Main Street doesn’t improve, it won’t bode well for Wall Street’s corporate profit assumptions. This is, after all, a consumer-driven economy, and while retail sales have recovered the entirety of the pandemic plunge (and then some), there’s no telling how consumption would hold up in the absence of federal assistance.

“Two significant changes since April have been that consumers have become more pessimistic about the five-year economic outlook (-18 points) and more optimistic about buying conditions (+21)”, Curtin went on to say, before noting that “lower interest rates by the Fed prompted more favorable buying, especially for homes, and the D.C. policy gridlock was responsible for the weaker outlook”.

In other words: the Fed has done what it can do. It’s up to lawmakers to do their part. In the current conjuncture, the GOP likely has more to lose from the stalemate for the simple reason that Democrats want to put more money in the pockets of Americans. That isn’t lost on voters — even those who might otherwise be inclined to blame Nancy Pelosi for the standoff.

Nobody who is jobless cares about the deficit. Nobody suffering from food insecurity is concerned about the national debt. Republicans’ pretensions to fiscal rectitude (which “oddly” disappeared during most of the Trump presidency) will not resonate.

Trump’s executive orders help, but for GOP lawmakers, the fact that he had to resort to them in the first place draws attention to the stalemate.

Even the most disengaged Americans likely understand that if Democrats had their way, money would be flowing in abundance right now.

Curtin closes on a somber note. “Consumers anticipate declines in the unemployment rate to significantly slow and expect a rising rate of inflation during the year ahead”, he writes. “While a positive growth rate in consumption is anticipated in the second half of 2020, it will hardly herald the end of the coronavirus recession”.