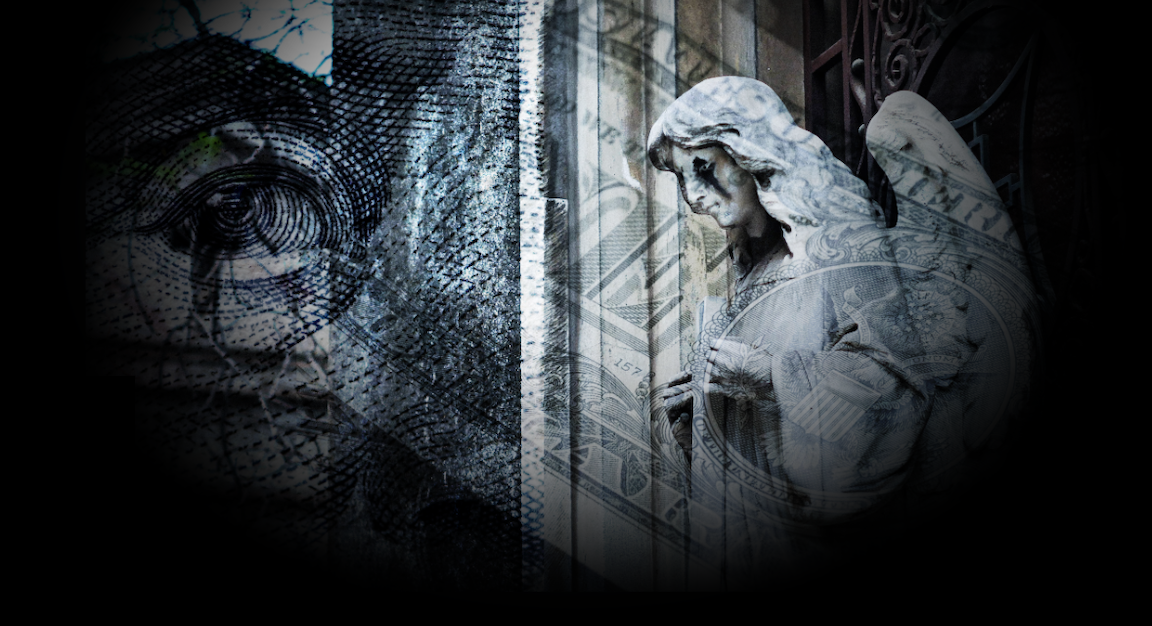 “I have directed @stevenmnuchin1 to get ready to send direct payments to all Americans”, Donald Trump exclaimed on Friday, tagging his Treasury secretary in a tweet, before engaging the all-caps: “DEMOCRATS ARE HOLDING THIS UP!”

Data out Friday showed the recovery in retail sales decelerated in July, while the initial read on consumer sentiment for August suggested Americans aren’t nearly as optimistic as the stock market, which briefly reclaimed its record closing high this week.

The White House is obviously keen on guarding against a scenario that finds the recovery stalling and equities rolling over ahead of the election, which almost everyone now seems to realize will not go smoothly. A contested result is likely to become the base case for more and more analysts over the next several weeks.

As discussed at length in “Stalemates And Stagflation“, the idea of the next virus relief package becoming intertwined with broader government funding discussions should probably be viewed as a highly undesirable outcome, even as some suggest the “deadline” imposed by the fiscal year is actually a good thing to the extent it prods lawmakers into action.

Whatever the case, the disconnect between corporate America and Main Street seems to be growing by the day. Everyone claims to understand this, and most purport to care, but for the everyday people caught up in the storm, headlines about record stock prices and blockbuster bond deals for the likes of Apple are insulting — plain and simple.

This week found the corporate bond market hitting multiple milestones. It took just seven business days for this month to become the busiest August on record for junk issuance, which has already exceeded the entirety of 2019’s haul.

By the end of the month, market participants expect 2020 to break the all-time, full-year record for investment grade supply. Companies like Apple, Amazon, and Google are borrowing tens of billions they don’t need and paying virtually nothing to do so.

Meanwhile, small firms are facing the tightest borrowing conditions since the financial crisis. The contrast with what companies with access to deep pools of capital are paying to borrow astounding.

The figure (below) shows that nearly three-quarters of senior loan officers surveyed by the Fed have tightened standards for C&I loans to small firms in the third quarter. At the same time, yields on BBB corporate bonds have fallen steadily, from 5.5% at the height of the panic in March, to just 2.4% currently.

During the GFC, BBB yields rose in lockstep with the tightening in lending standards for small firms. Today, the two are moving in opposite directions.

A recent MetLife/US Chamber of Commerce small business survey found that while “more small businesses report re-opening and have cautious optimism about the future… most are concerned about financial hardship due to prolonged closures (70%) and more than half worry about having to permanently close (58%)”.

The Fed’s widely lampooned Main Street Lending program, which is ostensibly designed to help alleviate these kinds of disparities, is at risk of going down in history as an epic farce, although the Boston Fed defended it on Wednesday.

“As borrowers and banks have become more familiar with the program, we have seen a steady increase in loans submitted to our portal”, Eric Rosengren said, during remarks to the South Shore Chamber of Commerce. “There are currently more than $856 million in loans active, with more than $250 million in loans committed or settled”, he added.

That’s great. Junk borrowers with access to capital markets have already tapped investors for $260 billion this year — with a “b”.

Blue-chip companies are set to end the month having accessed more than $1.3 trillion — with a “t”.

3 comments on “An Unequal Credit Boom For An Unequal Nation”