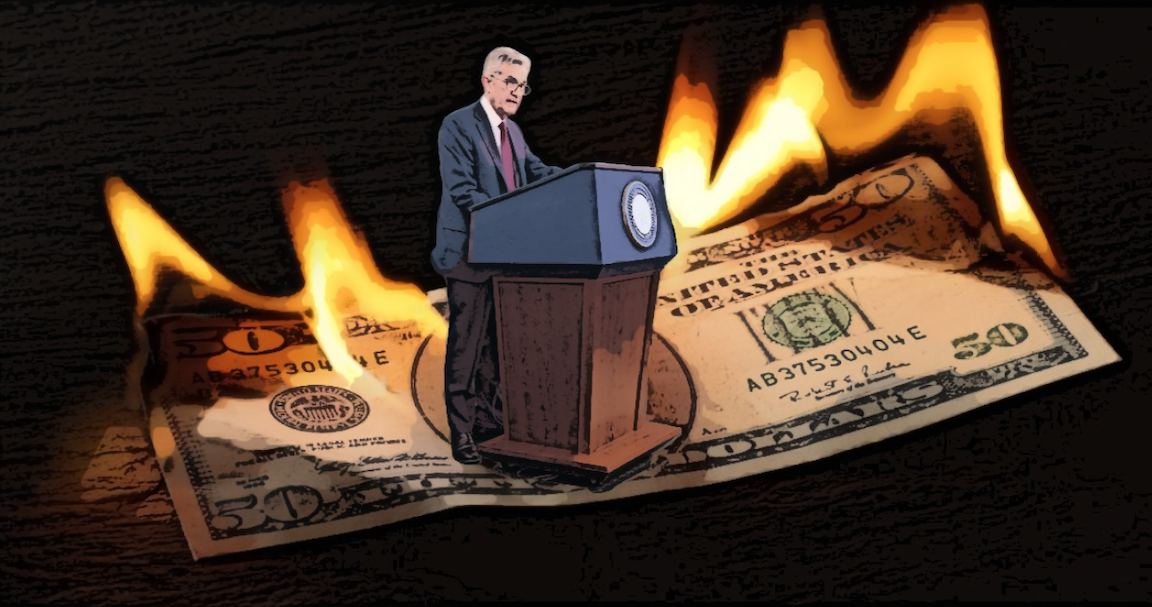 Those interested to know what the Fed bought recently as part of its efforts to support the corporate bond market got a fresh glimpse at Jerome Powell’s portfolio on Monday.

The latest update (which includes all bonds purchased through July 29) is a who’s who of blue-chip US companies, Microsoft, AT&T, Coke, and Exxon, among them.

The figure (below) shows the top issuers.

If you wanted to, you could apply some spin to that list on the way to crafting a belabored, nationalistic lament. But that would be at least a little bit disingenuous.

For example, Volkswagen is obviously a foreign company, but Volkswagen Group of America Finance LLC is an arm of Volkswagen Group of America, Inc., which employs 8,000 people. It also has more than 1,000 US dealerships, controls VW Credit, Inc., and runs a manufacturing plant in Chattanooga, Tennessee, where 2,000 Americans work. If you’re wondering how long Volkswagen Group of America has been around, the answer is six and a half decades. It’s headquartered in the historic German hamlet of… Herndon, Virginia. Hopefully, you get the point — try to be judicious before you use the figure (above) as an excuse to claim the Fed is more concerned with foreign automakers than US corporates.

On the ETF side of things, investment grade product LQD still dominates the leaderboard (figure below). This affords critics the same opportunity they’ve had since early May — namely, the chance to allege unspecified malfeasance, double-dealing, and conflicts of interest given BlackRock’s role in running a program that facilitates the purchase of its own products. That criticism is duly noted, but it’s not clear how many times we’re all supposed to feign incredulity at the incestuous nature of the arrangement.

Ultimately, there’s not much that’s surprising in the latest corporate credit portfolio update — or at least nothing that immediately sticks out.

Meanwhile, the breakdown on the Main Street Lending program continues to show limited take-up, to put it politely.

A less generous way to describe it would be to simply say that the facility appears ineffectual, farcical, or a little bit of both. The top three borrowers are a casino, a dentist, and a roofing company.

On one hand, I suppose you could argue this is good news. Treasury took quite a bit of heat for “accidentally” making the Paycheck Protection Program rules amenable to large companies (some of which are publicly traded), and the Fed has been ceaselessly maligned for bailing out corporate America, so it’s nice to see firms you’ve never heard of getting some help from the government’s hodgepodge of rescue facilities.

On the other hand, at just $92 million, participation has so far been underwhelming, to say the least. And based on anecdotal evidence from small businesses across the country, it’s not because Main Street doesn’t need the help.

5 comments on “From Volkswagen To Apple To Dentists And Roofers: What The Fed’s Been Up To”