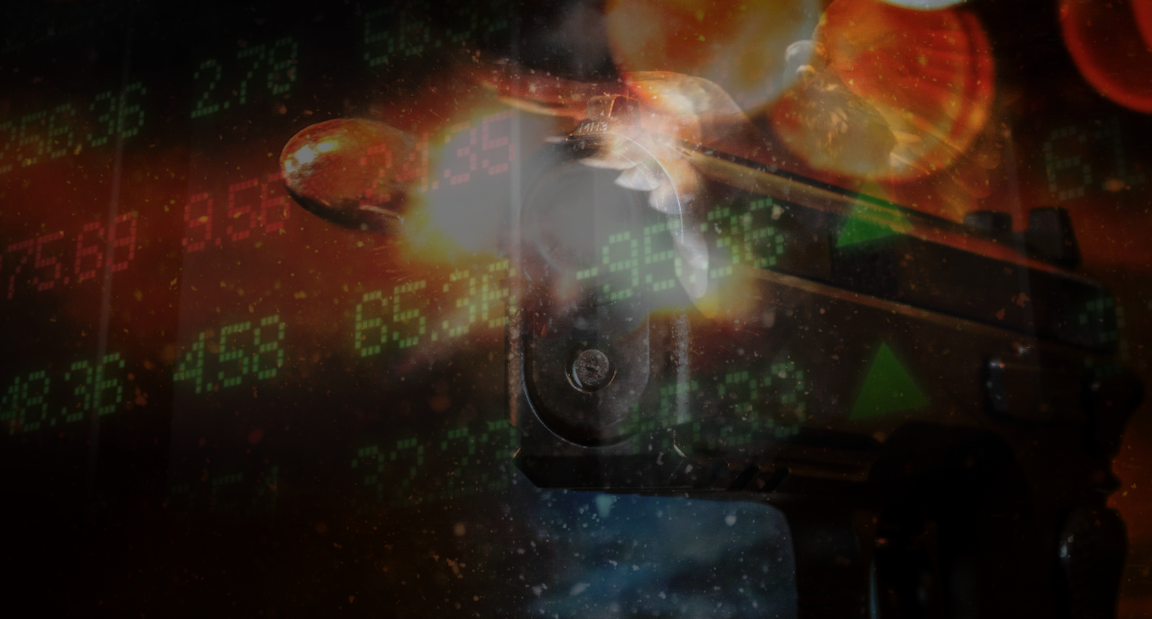 A version of the S&P hit a record, as markets’ quest to recover everything lost to the pandemic continued, despite more signs of weakness in tech.

The total return index inched past its February summit Monday, and the price gauge rose a seventh straight session despite ambiguity around the future of stimulus talks in Washington and a barrage of foreboding geopolitical headlines out of Hong Kong and China.

The pro-cyclical bent evidenced in outperformance from energy and industrials to start the week suggested market participants still believe a new stimulus package is likely in the US. Opinions vary on what Donald Trump’s executive orders mean for the stalled talks between Steve Mnuchin and the Democratic leadership, but traders weren’t inclined to fret.

There was no indication when negotiations might resume. Mathematically, the funds allocated by Trump’s executive order on supplementary unemployment assistance will likely run dry within 45 days. Some states suggested it isn’t possible for them to come up with the $100/week the president’s decree says they need to chip in.

“The president is determined to spend what we need to spend. We’re prepared to put more money on the table”, Mnuchin said Monday. As far as the next round of talks goes, the Treasury secretary said “if we can get a fair deal we’re willing to do it this week”, but warned he’s “not going to give a trillion dollars for state and local [governments] — that’s just not a reasonable approach”.

Again, this mattered little for risk sentiment to start the week. Investors deem it unthinkable that another stimulus deal of at least $1.5 trillion won’t ultimately get done, so for now, there’s no reason to retreat — especially not with the Fed serving as both a backstop and a tailwind.

In a sign of how forgiving the market is just a handful of months on from a (literal) viral apocalypse, Ball Corp (you know, the can maker) made history Monday, pricing $1.3 billion in 10-year notes at 2.875%. It was a record low for a US junk deal with a maturity of five years or more.

Junk yields are approaching an all-time nadir just five months on from a terrifying stretch, during which spreads ballooned out to distressed territory.

Now, not even the riskiest junk trades beyond 1,000 bps. Ball, which is just a rung below IG, apparently had an easy time of it — Monday’s deal was upsized by 30%.

2020 boasts seven of the top 10 largest inflows into junk funds ever on Lipper’s data, and June was the busiest month for high yield issuance on record.

“The most potentially market-moving information of the week will not be contained within Tuesday’s session, but the resiliency of the bid for risk assets will provide an important gauge of investor sentiment as the implications of Trump’s executive order and the path of pandemic continue to make their way through markets”, BMO’s Jon Hill said Monday afternoon, after a listless session for Treasurys.

Later, during a press briefing, Trump took the opportunity to note that stocks seemed pacified by his weekend decrees.

“The stock market went up 358 points today — that’s quite a reaction”, the president said. “The S&P and the Dow Jones, the way they’re going, they’re going to be touching records soon”, he added, before being abruptly removed from the podium.

A few minutes later, he came back.

Then he talked about tax cuts.