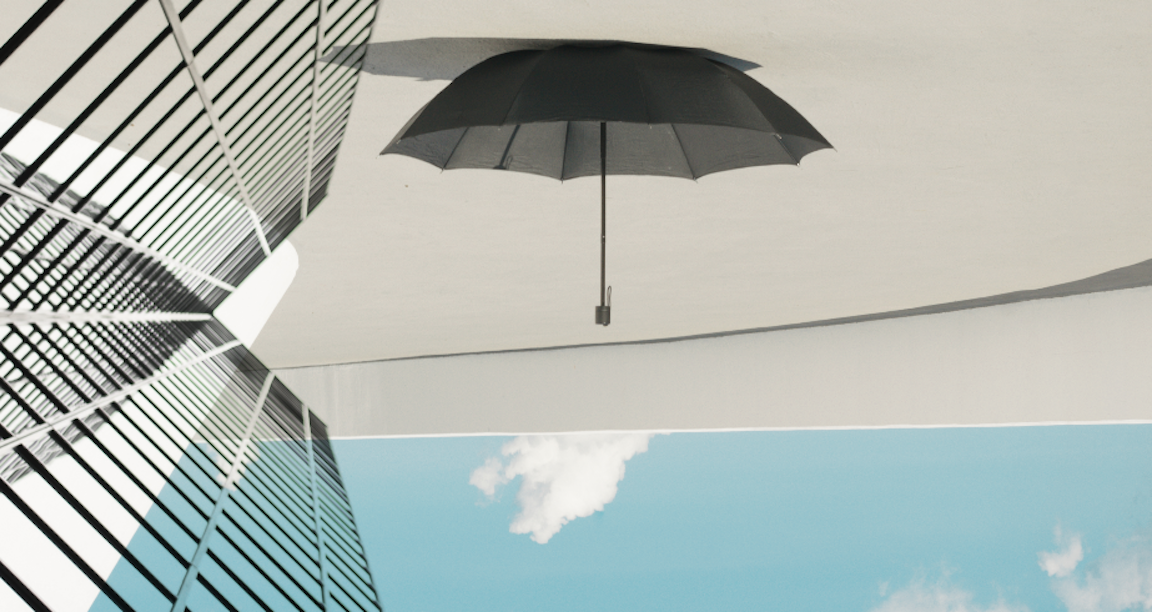 Markets (or, at least the financial media) seem enamored with the idea that Donald Trump might index capital gains to inflation, a trial balloon he’s floated on too many occasions to count.

For one thing, “looking at considering” is like saying you’re “thinking about pondering” — it’s pretty indeterminate. Besides that, Trump has been “considering” this for three years, at the urging of supply-side sock puppets like Stephen Moore, who insist, against all evidence, that handing more than $100 billion (the estimated windfall from such a move) to the wealthy would somehow create economic prosperity for the American everyman/woman. That is an absurd proposition. It’s always hard to make the case for “trickle down” dynamics. In this particular incarnation, it’s virtually impossible.

In any case, we need a narrative to explain every tick in asset prices, so that one will work on Tuesday, as global equities press higher in a broad-based rally.

More germane for markets in the near-term was a beat on German ZEW expectations. The gauge printed 71.5 for August against estimates for a 55.8 reading. That appeared to add to the good vibes.

“Hopes for a speedy economic recovery have continued to grow, but the assessment of the situation is improving only slowly”, ZEW President Achim Wambach remarked. The current conditions index was a bit of a disappointment.

More broadly, markets are still convinced that another stimulus package is coming out of Washington, and they (markets) are probably correct. At the same time, hospitalization rates in key US hotspot states are giving investors another reason to stay optimistic, with equity multiples at dot-com levels (speaking of great expectations).

For example, California Governor Gavin Newsom sees “encouraging signs” in his state, where hospitalizations are down sharply.

“Risk sentiment remains immensely better bid”, AxiCorp’s Stephen Innes said Tuesday. “The tailwinds of improving coronavirus news flow, especially in the US; stimulus expectations, with the market continuing to believe that a fifth US package will be announced shortly; and Brexit tail risks diminishing, are all helping to underpin the broader tape”, he added.

On the geopolitical front, the US is now set to require imported goods from Hong Kong to carry a “Made in China” label. That’s according to a new rule published in the Federal Register. That sounds petty, and spiteful. Probably because it is.

Meanwhile, Vladimir Putin claims Russia has an effective COVID-19 vaccine. “As far as I know, this morning the first vaccine against the novel conoravirus infection in the world was registered”, he said.

One of his daughters received the shot. “In this sense, she took part in the experiment”, Putin remarked. “She’s feeling well and has [a] high number of antibodies”.

Speaking to the efficacy and safety of the shot, Russia’s forever-leader said he “knows it works quite effectively, forms strong immunity, and… has passed all the needed checks”.

Russia stands accused of attempting to steal vaccine research from the West in its slapdash effort to get across the finish line first.

Bloomberg called this “a propaganda coup”.

If that’s the correct way to characterize it, you can just add it to the list, which has grown steadily from the onset of the European migrant crisis all the way through 2020.