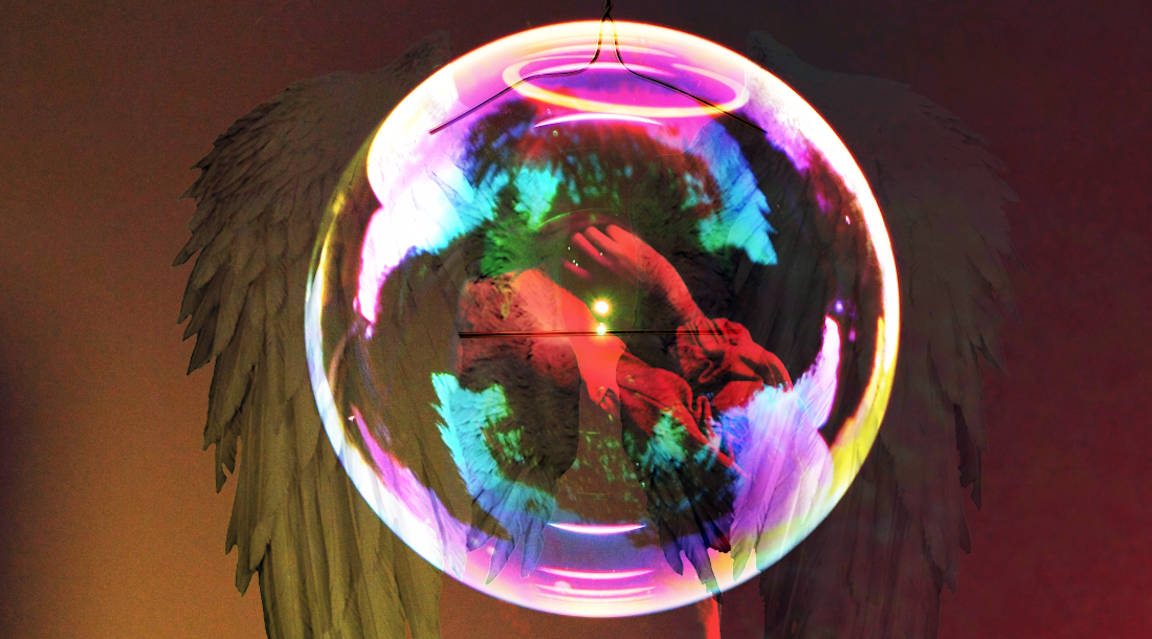 The pro-cyclical nature of the action in US equities witnessed over the past several sessions stealthily mutated into an all-too-familiar tech-driven surge on Wednesday.

For most of August, perennial laggards (like small-caps) have performed well, benefiting from vaccine optimism, decent data, stimulus hopes, and signs that yields want to rise and the curve wants to steepen in recognition of massive Treasury supply (and in defiance of a bullish seasonal for bonds).

But this is the rotation that never comes. Or, when it does, it never sticks around. The last head fake was in late May/early June. Previous false starts were seen in late October/early November of 2019, and in early September of last year, when bond yields surged after overshooting to the downside in August, triggering dramatic factor rotations. Big-cap tech outperformed small-caps by ~200 bps on Wednesday, perhaps suggesting that the latest rotation manifestation is already fizzling out.

“What had been a cyclical/value-led rally has morphed back into a stock market led by tech titans”, Bloomberg’s Andrew Cinko remarked.

There’s nothing inherently “wrong” with that, per se, but some have tacitly suggested that due to the massive weighting of the titans (left pane below), the idea of cyclical value taking the baton has been rendered almost nonsensical.

That’s a somewhat scary thought. That is, what if a sustainable rotation isn’t just elusive, it’s actually impossible? That would be the flip side of the “perpetual motion machine” that Howard Marks described in 2017, but it raises uncomfortable questions about what fate would befall markets should something (e.g., antitrust proceedings) come along and undermine the fundamental case for the FAAMG cohort.

The breakdown of the worst quarter for US corporate earnings in living memory shows Info Tech and, more narrowly, FAAMG held up, while profits for most sectors evaporated (and then some).

“It raises the question of whether [a] new high [on the S&P] is a good thing or a head-fake driven by negative internals”, Bloomberg’s Cinko went on to say Wednesday.

In any event, this debate will continue. Especially given the presence of four factors which some argue make the case for a tactical reversal in favor of beaten-down sectors and styles from now through the end of September (see here and here).

In rates, Treasurys were cheaper again as July CPI came in much hotter than expected, but yields pulled back from the highs, and Wednesday’s closely-watched, record 10-year auction was digested with relative alacrity. That precedent, the recent back-up in yields, and what Bloomberg’s Edward Bolingbroke notes was a “significant short base… in the long-end of the curve”, potentially bode well for the upcoming 30-year auction, the last supply hurdle in what was a critical demand test.

“The long-bond continued to underperform ahead of its day in the supply spotlight – a classic example of an accommodation trade, albeit one with the backing of more constructive fundamental data as evidenced by the higher-than-expected CPI”, BMO’s Ian Lyngen said, in an afternoon note, adding that “the return to pre-pandemic levels [in 10-year breakevens] is consistent with the massive amount of stimulus injected into the system, and budding reflationary ambitions”. For more on that, see “According To One Key Measure, The Pandemic Never Happened (But Don’t Tell Stein Mart)“.

On the political front, news that Donald Trump may decide to rid himself of Mark Esper was a bit disconcerting, albeit hardly surprising. For his part, Esper has reportedly mentioned to friends that he plans to exit no matter who wins the election. Apparently, Trump is dissatisfied with the Pentagon on a number of issues, including Esper’s lack of support for the idea of sending active-duty troops to US cities during protests.

Now that I’ve thoroughly buried the lede, the S&P did manage to push beyond its 3,386.15 record during Wednesday’s session, although it closed just shy of the mark.

The total time from record high to trough and back again was just 175 days. “Normally” this cycle takes an average of four years to pan out when the initial decline was at least 20%.

Suffice to say it’s not the fundamentals that are driving things. Stocks have risen 50% from the March nadir, while earnings collapsed 34% during the April-June period and are seen plunging 23% in Q3.

Analysts do see an earnings rebound next year (they’re an optimistic bunch), and equities do generally “pull forward” future outcomes, but the disconnect between stocks and profits is remarkable, to put it mildly.

This will either go down as a spectacular missed opportunity for those who failed to appreciate the power of trillions in stimulus to levitate financial assets, or else be seen in hindsight as perhaps the most misguided risk asset rally in history.