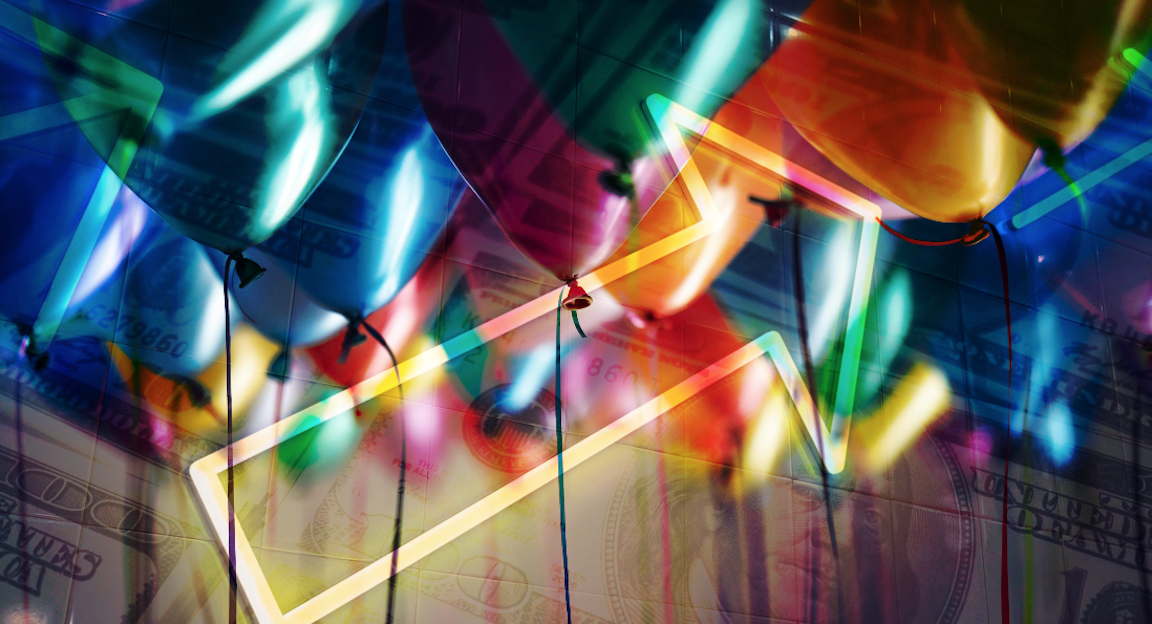 It probably wouldn’t be correct to say July’s US inflation data is “pivotal”. Rather, a better way to characterize things is to say that the latest read on CPI is potentially consequential.

Core prices rose MoM in June, snapping an unprecedented three-month streak in negative territory, a manifestation of the pandemic’s deflationary impact on the world’s largest economy.

The debate around whether COVID-19 constitutes a deflationary supernova or represents a long-term catalyst for inflation (e.g., via on-shoring, protectionism, supply chain shakeups, fiscal spending, monetary largesse, etc.) continues to rage. Both sides are probably “right” in some respects. The (noisy) data over the past four months showed food at home prices surging, while indexes for apparel, gas, and transportation services fell, for example.

July’s numbers come at a time when Steve Mnuchin is ramping up borrowing and Congress is still trying to work out the details on another $1 trillion (at least) in spending. Yields have moved up over the past several days following Treasury’s record refunding announcement, which gives July’s “stale” inflation numbers some real-time relevance, if you will.

CPI rose 0.6% in July, the BLS said Wednesday. That is double consensus and matches the highest estimate from 70 economists. Core rose 0.6% MoM as well, triple consensus.

That is the largest increase since 1991, and it comes just three months after the biggest MoM decline on record.

“The index for motor vehicle insurance increased sharply in July, as it did the previous month”, the BLS said. “The indexes for shelter, communication, used cars and trucks, and medical care also increased in July”.

Food at home prices finally fell, dropping 1.1% after skyrocketing during the pandemic months, when shoppers stocked up on provisions and headlines were filled with horror stories about meat shortages tied to coronavirus outbreaks at processing plants.

The YoY prints are both well ahead of estimates too.

The headline gauge rose 1% versus expectations for a 0.7% rise. Core prices jumped 1.6% YoY. The market was looking for 1.1% there.

It’s hard to imagine this will recast the economic narrative, but it could potentially add to the bearish impetus in Treasurys and contribute to further bear-steepening.

Still, this week’s auctions are seen as the key for rates in the near-term. Whether or not huge supply is digested with alacrity is thus likely to dictate the way forward.

But July’s CPI numbers could contribute at the margins to the building reflationary impulse in markets, even if most investors and economists find it difficult to imagine that any such narrative is realistic in an environment characterized by bankruptcies, defaults, and mass unemployment.