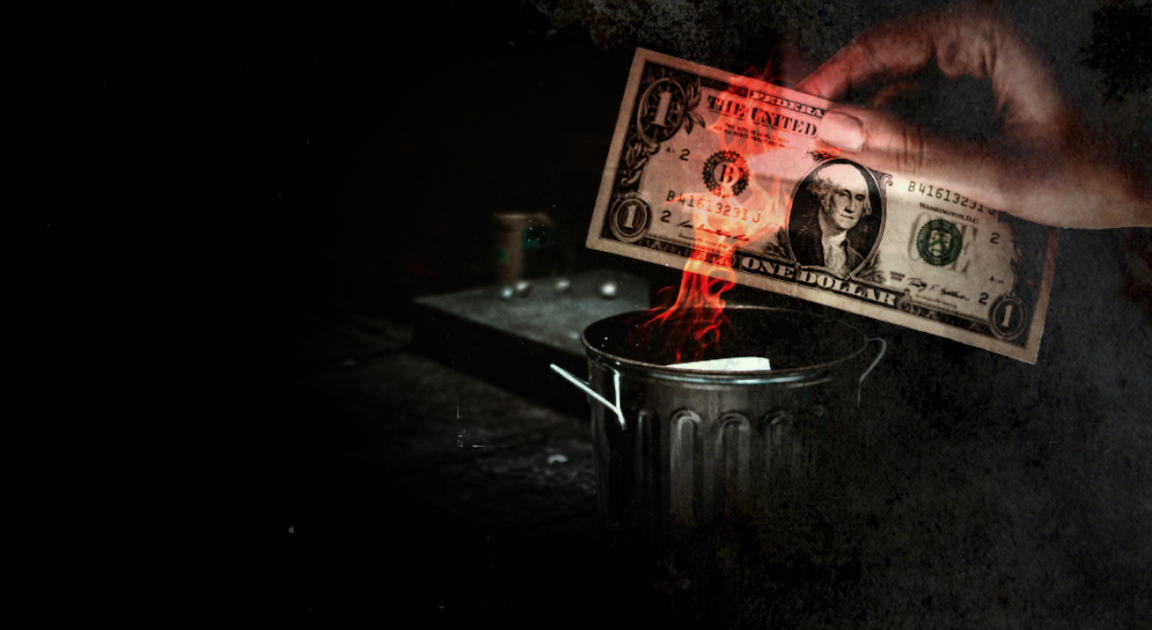 Twice. That’s how many times during the first two days of this week I addressed what certainly seems like froth in corporate credit. Today will mark three times in three days.

This is a subject that perpetually begs to be broached. The Fed’s backstop for the US corporate bond market slammed the brakes on a burgeoning catastrophe in March (when spreads ballooned wider in multi-standard deviation moves and popular ETFs started trading well wide of NAV), ushering in a period of virtually uninterrupted inflows to credit funds and massive supply from corporate borrowers.

In turn, Wall Street’s traders and investment bankers enjoyed a windfall during the second quarter (figure below) even as banks set aside more than $30 billion for losses tied to the crumbling economy.

Overall, junk yields are near record lows (on the index). Even CCCs traded inside 1,000 bps this month. The “junkiest” of junk is no longer in distress.

Well, on Wednesday, the market was set to hit another milestone. With a trio of deals worth around $2.7 billion set to price, YTD junk issuance was poised to surpass the entirety of 2019’s total of $269 billion.

That is a remarkable statistic on its own. And, embedded within the headline figure are a number of additional milestones.

Regular readers will recall that June was the busiest month for high yield issuance on record.

As of Tuesday, issuers had sold nearly $31 billion in high yield debt this month, a new record for August.

Let that sink in. It took just seven business days for this month to break the all-time record for August junk supply set in 2012.

You could applaud Jerome Powell. Or you could throw tomatoes at the stage. It depends on your penchant for decrying moral hazard.