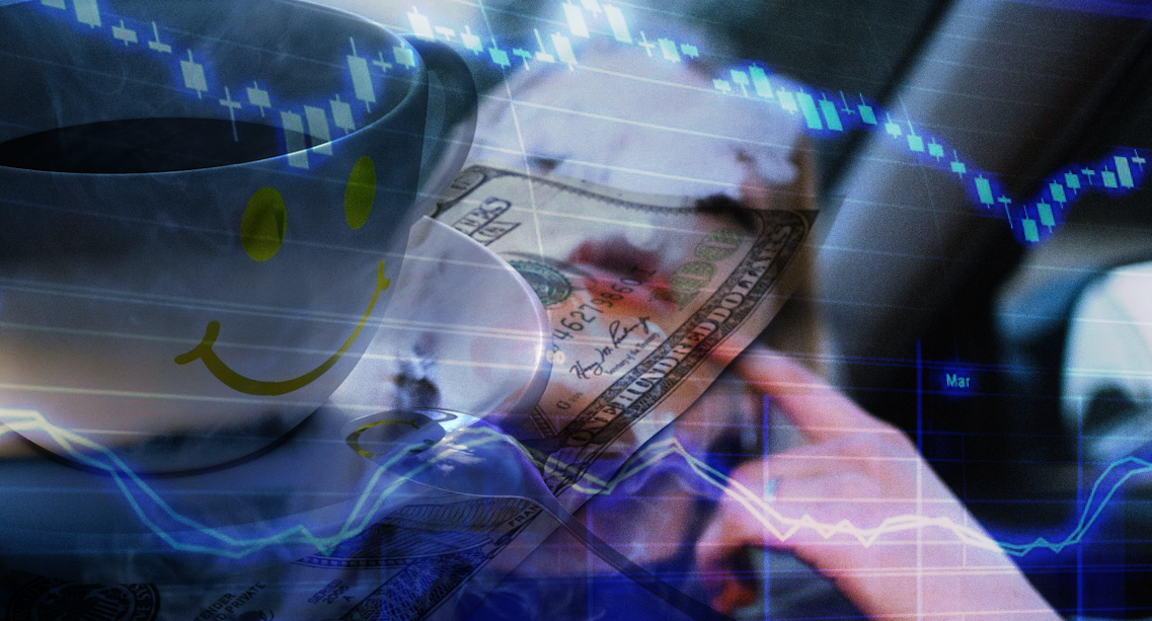 There’s been no shortage of attention paid this week to the S&P 500’s apparently imminent date with new all-time highs.

The total return version of the US benchmark hit the milestone Monday, and big-cap tech long ago put the pandemic plunge in the rearview on the way to summiting fresh peaks.

To be sure, the malaise on Main Street is well-documented. Almost nothing is back to pre-pandemic levels there. In fact, the number of Americans unemployed for at least 15 weeks jumped 4.692 million last month, the purportedly “good” July jobs report showed. That was a record.

But market participants have faith in the Fed — or at least faith in the central bank’s ability to engineer outcomes which look like “success” on measures that are, in many cases, totally meaningless to everyday people.

Indeed, you could easily argue that stocks themselves are wholly irrelevant to the vast majority of society, as I did in “These Markets Are Nihilists, Donny“.

Laments for the everyman/woman aside, another market-based measure of economic confidence retraced the entirety of its March COVID plunge Wednesday.

Following the release of July CPI data, 10-year breakevens pushed up to 1.67%. That, folks, means that according to one measure of inflation expectations, the pandemic never happened.

See? All fixed! That, despite concerns from naysayers that things like bankruptcies, defaults, and permanent business closures aren’t exactly consistent with a reflationary narrative.

As Bloomberg’s excellent Sebastian Boyd points out, “that grind back higher in breakevens is a reflection of how effective the central bank’s measures have been in restoring economic confidence”.

That is most assuredly true. But when it comes to what the economy looks like, beauty is in the eye of the beholder.

But the view from Main Street is another matter entirely. Just ask Stein Mart, which filed for bankruptcy on Wednesday citing a lack of liquidity. The company said it intends to shutter a significant portion, if not all, of its brick-and-mortar stores.

The process of closing stores and liquidating has already begun.

0 comments on “According To One Key Measure, The Pandemic Never Happened (But Don’t Tell Stein Mart)”