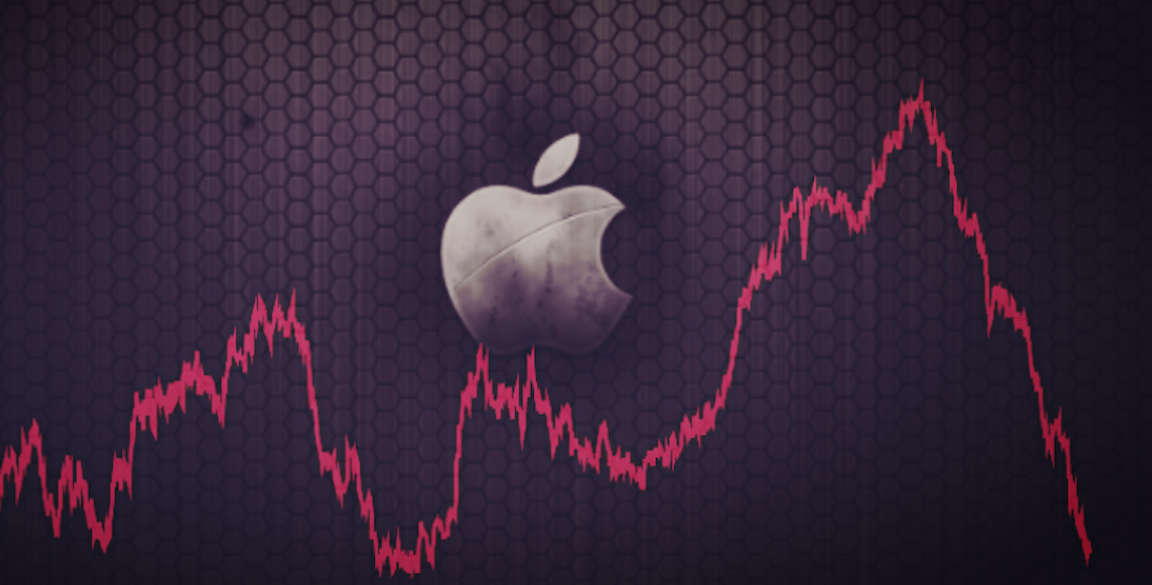 Another week, another big haul for credit funds.

At a time when the market’s appetite for corporate bonds is nothing short of insatiable, it comes as little surprise that the latest Lipper data shows blue-chip funds taking in $6.5 billion in the week through August 12.

That’s less than last week’s $7.2 billion, but it hardly matters — that’s splitting hairs. What’s ~$700 million between friends during an 18-week streak of inflows?

This again speaks to the power of the Fed’s backstop for corporate credit and helps explain why deals are getting done at such a furious pace and at such favorable terms.

Thursday’s big news in corporate bond land was a four-part, $5.5 billion deal from Apple, which included a 40-year tranche at just +118 bps. 2020 thus marks the first time the company has tapped the dollar market twice in a single year since 2017. The deal comes on the heels of Alphabet’s $10 billion sale earlier this month, the first for the company in four years. That offering was well received, to say the least, as was Amazon’s $10 billion June sale.

“Even with cash piles near record highs, the companies are borrowing for next to nothing in a credit boom that has favored corporate America’s biggest companies and left the smaller ones behind”, Bloomberg notes, adding that “like almost all of Apple’s bond sales, it will use the money to buy back stock and pay dividends”.

As documented in “Junk. Lots Of It“, 2020 exceeded all of last year for high-yield sales after Tuesday’s deals drove total junk issuance to nearly $275 billion for the year.

High yield funds took in another $1.54 billion in the week through Wednesday, suggesting investors aren’t sated yet.

We’ll be right back after a word from our sponsors at the Fed.