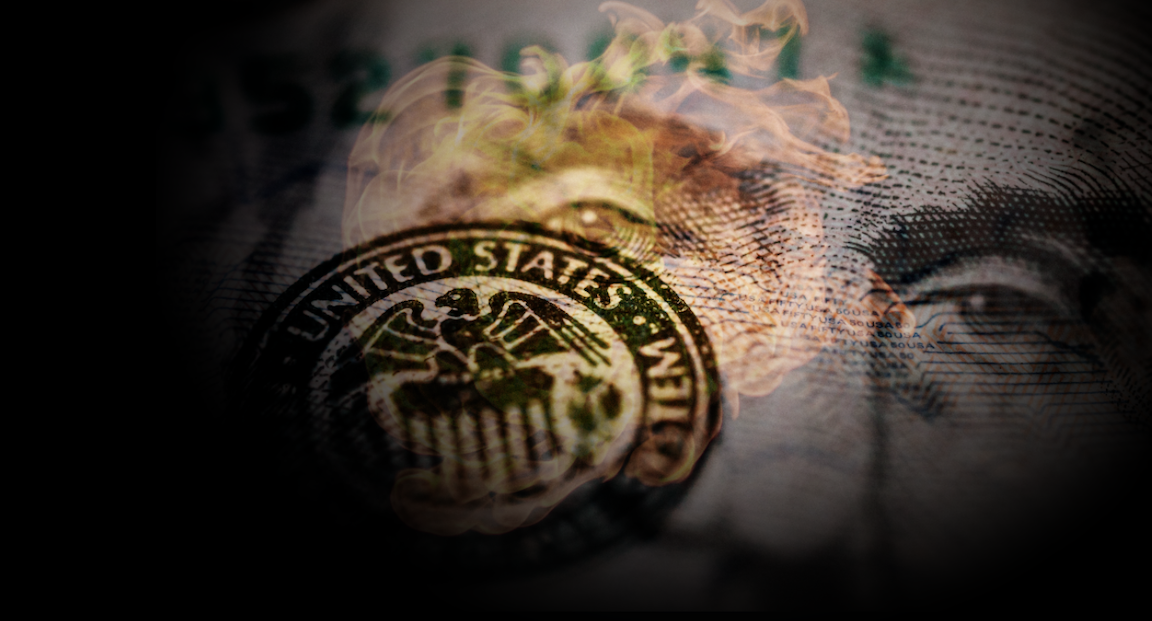 Treasury yields rose a fifth session Thursday after the closely-watched 30-year sale didn’t go down as well as Wednesday’s 10-year, to put it mildly.

30-year yields touched 1.443% following the ugly, tailing auction, steepening the 5s30s out to the widest since July 7. You’ll recall that last month saw the biggest flattening since 2017, so this is a notable reversal.

Like the Soul Stone, the market wants to extract something in exchange for funding the exploding US deficit (“a soul for a soul”). Between the concession for this week’s record refunding, better-than-expected economic data, and buoyant stocks, bonds are inclined to sell off, leaving the steepening impulse intact. It could get stronger still if retail sales beat on Friday.

“With the true tapering off of issuance now as we hit ‘peak dog days’ of August ahead, it does seem reasonable that the next 2-3 weeks see US Rates again stabilize and calm, before the litmus test that is September”, Nomura’s Charlie McElligott said Thursday morning.

Some attributed choppy action in equities to the weak auction. If that’s you, you’re probably thinking too hard. It’s simpler to just posit a lack of enthusiasm for chasing stocks at record highs against a still tenuous economic backdrop and deadlocked stimulus talks in D.C., where Donald Trump cranked up the economic balderdash to a Spinal Tap-ish “11”.

The president on Thursday posted a barrage of slides on Twitter depicting what The White House is keen to characterize as a “V-shaped” economic rebound. Unfortunately, the reality is that the only “V”s are in retail sales, PMIs, stocks, and credit. Out of that list, only retail sales counts for the real economy.

Predictably, there was chatter about the first sub-1,000,000 initial claims print of the pandemic era actually representing bad news, in the event it ends up taking some of the urgency out of fraught stimulus talks.

Note that Thursday was another session that found big-cap tech outperforming, casting further doubt on the viability of the rotation in equities despite the bear-steepening impulse which would normally be a tailwind for the pro-cyclical trade.

The Nasdaq 100 outperformed small-caps (albeit to a much lesser extent than Wednesday) and Momentum bested Value.

Colloquially, this is a “reversal of the reversal”. And it’s two days running now. The FANG+ index rose 1%.

It’s worth noting that correlations (both implied and realized) have fallen steadily, and while that’s not exactly “news” in and around earnings season, it is likely helping keep volatility at bay.

The big unknown remains whether equities can make new highs with something other than tech leading the way. That was the key question raised in “Resurrection“, and it’s on the lips of buysiders.

“If we were to see further extension of the recent Equities factor de-risking/portfolio adjustment… the majority believes that a Secular Growth/Tech unwind would likely mean [a] broad market pullback”, Nomura’s McElligott remarked.

The worry, he says, is that cyclical sectors “simply cannot make up for the legacy Growth leadership coming under pressure because they just do not have enough Index weight”.