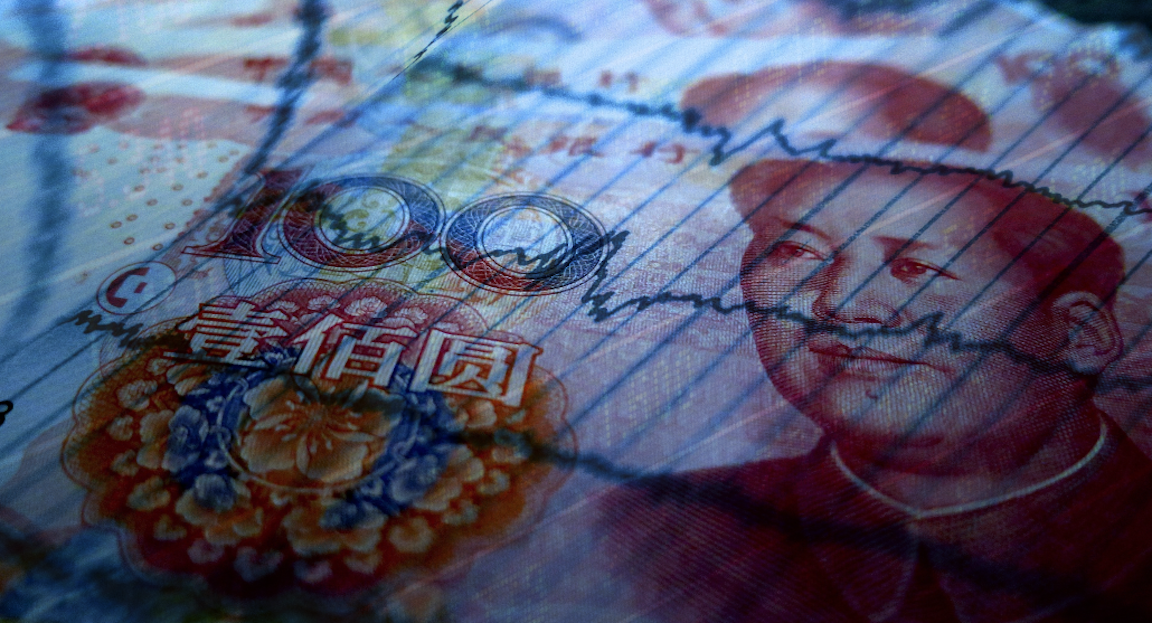 The Chinese economy continues to exhibit signs of stabilization, but activity data for July released on Friday was underwhelming.

China was “first in, first out” vis-à-vis the pandemic, which means that while other nations were busy tallying the scope of the deepest downturns in modern history, Beijing had the pleasure of reporting an expansion for the second quarter, albeit a meager one by the country’s standards. In May, the Party abandoned its GDP target for the full year, a tacit admission that not even China’s data masseurs were capable of papering over all the cracks in the virus-blighted global economy.

Since the worst days in February and March, things have steadily improved if you believe the official numbers. One lingering concern, though, is retail sales, which stubbornly refused to play along, even as industrial output began posting gains again starting in April. Friday’s data shows retail sales fell 1.1% in July, disappointing those hoping to see the first gain since the onset of the pandemic.

Industrial output missed too, rising 4.8% against estimates for a 5.2% gain. Fixed asset investment was in line.

For many observers, persistently weak retail sales in the face of more robust factory data is indicative of a supply-driven rebound lacking consumer buy-in, both figuratively and literally. Those concerns are amplified by jitters about external demand, which is still depressed while the rest of the world attempts to dig its way out of a deep hole. Exports did beat expectations in July, data out earlier this month showed, a positive development on some interpretations, even as slowing imports produced a wider surplus, potentially aggravating trade tensions.

The latest retail sales numbers likely won’t do much to allay concerns about a lack of domestic demand. In fact, they could exacerbate worries.

The slowdown came as policymakers adopted a more cautious approach to liquidity provision amid the economic recovery and signs of froth in the equity market where a mini-bubble emerged early last month thanks, ironically, to official state media.

Generally speaking, the PBoC has struck a cautious tone on additional easing, criticizing its global counterparts for adopting policies that threaten financial stability with little to show for it.

China CPI rose 2.7% in July, ahead of estimates, while factory-gate deflation abated a bit, as PPI declined 2.4%, better than the 3% drop seen in June.

Still, core inflation was just 0.5% YoY last month in China, the lowest in a decade.

That, combined with the ongoing drag from PPI deflation on corporate profits, suggests additional easing and more aggressive credit provision may be necessary sooner or later.

I’m not sure the activity data for July changes that.

The US and China are poised to meet in just days to assess the “progress” on the “phase one” trade deal. Suffice to say China isn’t on track to hit the mark.