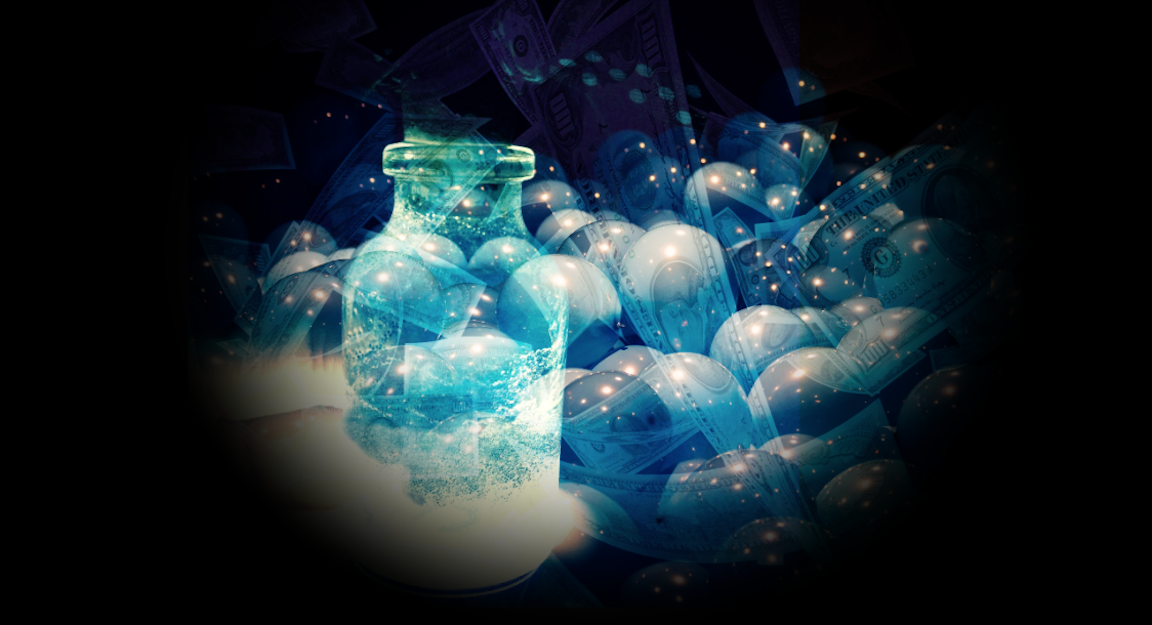 Who’s concerned about inflation on the heels of the biggest global demand shock in at least a century?

Quite a few market participants, actually. I often speak of the pandemic’s “Harvey Dent character” – the biggest demand shock since the Great Depression is a deflationary supernova by definition, but the virus was also a supply shock in many respects. The risks associated with far-flung supply chains were suddenly laid bare, and with populism/nationalism still ascendant, you can expect more on-shoring/protectionism and less globalization going forward.

On top of that, the policy response to the crisis — the marriage of fiscal generosity and monetary largesse, as central banks accommodate government spending — is seen by many as inflationary by definition. Much of the above is captured in the responses to BofA’s Global Fund Manager survey (figure below).

In the latest edition of his weekly “Flow Show” series, the bank’s Michael Hartnett says there are “secular reasons to raise inflation hedges big-time heading into 2021”.

He cites July’s hot core CPI reading in the US, which is receiving quite a bit of attention despite the “noisy” nature of the data in the wake of the pandemic.

“In one month, core prices rose by as much as the 10-year nominal yield”, Hartnett writes. That’s one way to look at it, I suppose.

As discussed here at length this week, both market-based measures of inflation expectations and consumer expectations for prices have moved higher. 10-year breakevens, for example, have erased the entirety of their pandemic plunge, alongside stocks and crude, with the latter having basically doubled from the lows (and I’m stripping out the anomalous plunge into negative territory for WTI).

This should all be considered in conjunction with the distinct possibility that a vaccine is discovered and widely disseminated by the end of Q1 2021.

It all plays into a reversal of the themes which have dominated in rates and equities for years.

“The trick will continue to be about what happens in the fall with potential for further PMI rebound [as the] base effect ‘impulse turn’ still matters, issuance spigots open in size as expected post-Labor Day, pro-cyclical seasonality kicks into gear, and we get further COVID-19 vaccine progress”, Nomura’s Charlie McElligott said Friday. All of that, he remarked, is “a strong recipe for more [curve] steepening”.

McElligott’s view on this is tactical, although his daily missives are always infused with, and informed by, bigger picture macro trends.

BofA’s Hartnett sees “no new lows in bond yields”. Treasury yields are up 20 bps while bund and JGB yields have risen 20-45 bps from recent lows, he writes.

When you consider all of this, remember that while fiscal-monetary “partnerships” could conceivably be a catalyst for inflation, you need the fiscal side. As we’ve seen over the last dozen years, central bank asset purchases are most assuredly not sufficient to create inflation by themselves.

“[If the] extra money just sits in the banking system and doesn’t result in any extra economic output, then by definition the velocity of money falls”, Kevin Muir, former head of equity derivatives at RBC, wrote in a Thursday note.

“Although there are other factors that affect velocity, the main reason for its recent plunge is the fact that quantitative easing does not cause inflation (or economic growth)”, Muir added.

In the same vein (and as documented here last week), those looking for a real “reflation signal” should watch for signs that the surge in the M2 stock is abating. A decline would mean “money is put back to work on the corporate and individual levels as risk aversion and focus on savings turns into a more opportunistic outlook”, Nomura’s McElligott said, in an August 5 note.

With that in mind, the latest update from the Fed shows the M2 stock fell a third week.

It’s going to take more than that to trigger the snowball effect, but this is something to keep an eye on as the recovery continues — or doesn’t continue, whichever the case may be.

5 comments on “‘Raise Inflation Hedges Big Time’: Is The Genie Already Out Of The Bottle?”