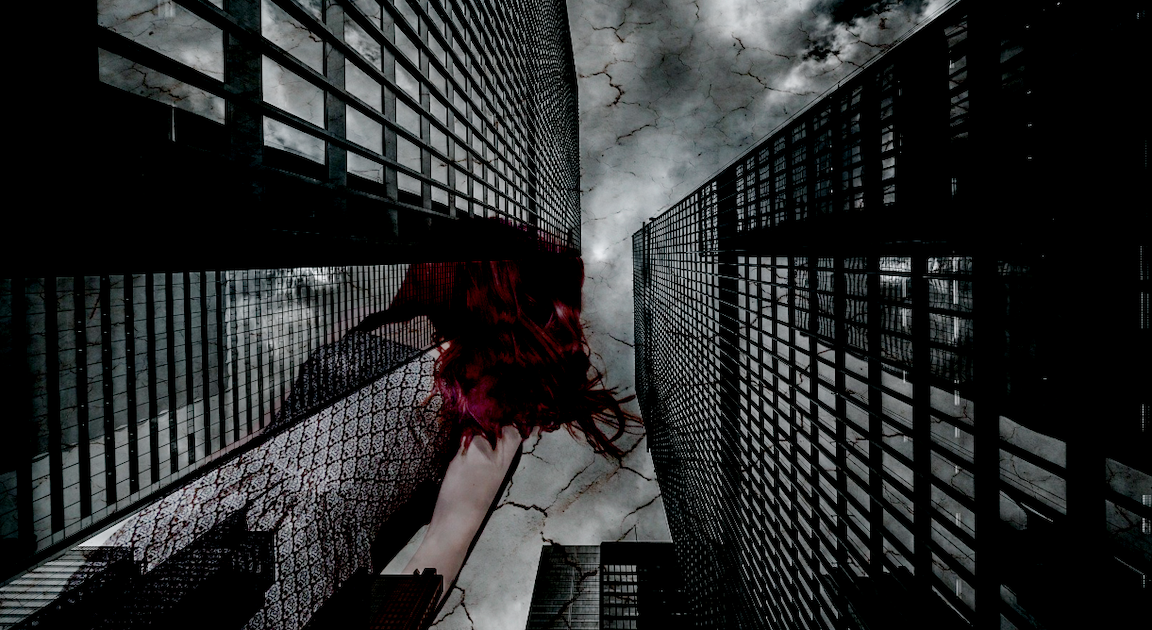 The Nasdaq touched another new record Tuesday, as a variety of dynamics (both fundamental and technical) conspire to push tech shares inexorably higher. Apple's market cap pushed through $2.3 trillion, which, as a reminder, means the company is more valuable than the Russell 2000, which sports a market cap of $2.233 trillion. Zoom took off on a 90° angle, enriching CEO Eric Yuan by more than $5 billion in the process. Tech stocks are "crashing up", as it were, in what Nomura's Charlie McElligott described as a self-fulfilling prophecy. Read more: Explaining Tech’s Upside Summer Crash From a wider angle, it's worth reiterating that we're currently witnessing one of the most spectacular rallies in history, both in terms of scope and especially velocity. There are some parallels with historical rebounds, but in most cases the comparisons are skin-deep, at best. "This rate of recovery is very similar in speed and scale to the rebound in 2009, but this is about the only comparison you can make", SocGen's Andrew Lapthorne wrote, in a Tuesday note. He went on compare factor performance in 2009 to what's transpired over the course of the post-COVID surge. "2009 was all about a
Subscribe or log in to read the rest of this content.