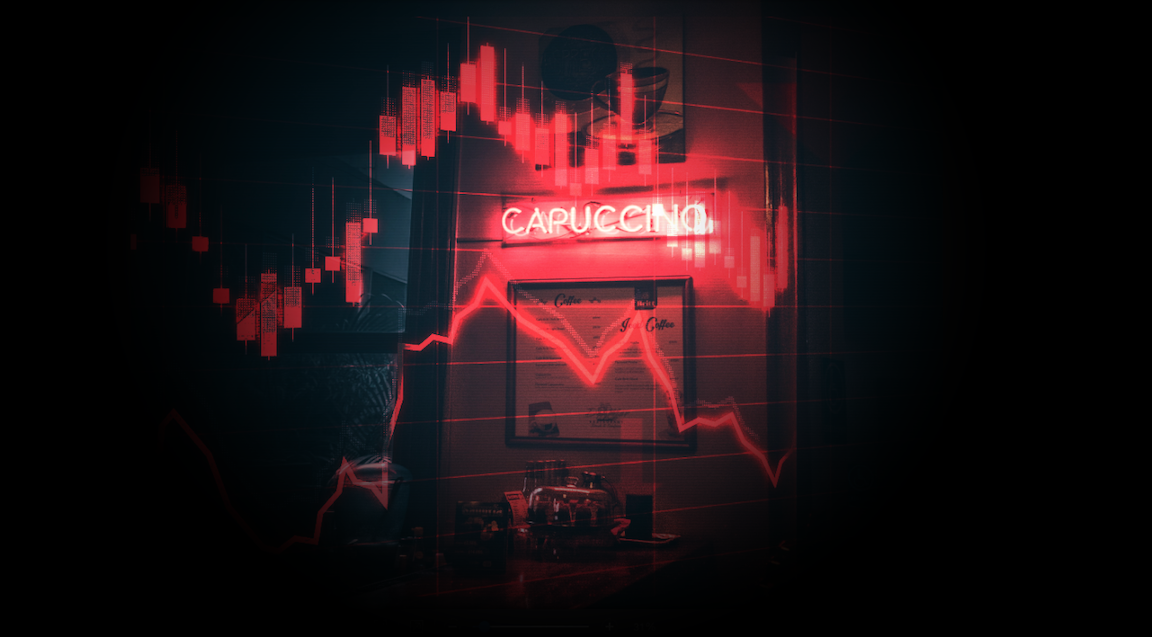 “Take a little off the top”.

That’s generally how market participants are thinking about last week’s “slippage” in US equities. Only instead of being a barbershop allusion, it’s more of a café reference. “Scrape a little froth off the top of this cappuccino, because this pile of foam is so high I can’t get to the espresso”. Or something.

JPMorgan likens the Thursday-Friday selloff to the June 11th rout, in noting that the “sharp declines” helped “remove some of the previous froth in equity positioning”. For the FANG+ gauge, last week’s rout was deeper than the June 11th episode.

While the bank notes that its broadest positioning indicator still shows investors are “collectively underweight equities”, there were signs of “overextension” headed into last week.

Note that here, that’s a reference to positioning, not measures of overbought conditions. While the latter were virtually screaming “beware!” after August’s torrid run, there was still not much in the way of evidence to support the notion that investors had faith in the rally, other than as an expression of tech exuberance and the power of central bank liquidity to push up financial asset prices irrespective of economic fundamentals and “real world” volatility.

JPMorgan says that before Thursday, momentum signals for the Nasdaq had risen “to even more extreme levels relative to early June” suggesting trend followers were likely getting extended. Referencing the visual on the left, the bank’s Nikolaos Panigirtzoglou notes that prior to the June correction “it was the S&P momentum signal that exhibited greater signs of froth”, while headed into September, the Nasdaq was more bubbly, “with an average z-score of 2.5”.

On the right is JPMorgan’s short interest proxy — it barely ticked higher last week. The small rise “perhaps points to reluctance by institutional investors to reduce their bullish stance on US stocks”, Panigirtzoglou goes on to say, adding that it “also implies that [Thursday’s] selling might have been less driven by cash equity investors and more driven by option investors, momentum traders, or CTAs exiting long futures positions in the Nasdaq”.

Obviously, that’s all consistent with what we know about the setup, characterized as it was (and still is in many respects), by heavy buying in calls on tech shares and the overhang that creates for the Street in terms of hedging needs.

While the bank is in the camp that thinks last week’s de-frothing (if you will) “should” permit stocks to bounce back over the next few weeks, Panigirtzoglou cautions that a diminished short base and a challenging calendar littered with landmines makes an encore of equities’ summer performance unlikely.

“A repeat of the strong gains seen during July and August is less likely… not only because [of] the much lower starting point [in the short base], but also because of the event risks we see into September/October”, he writes, flagging the September FOMC meeting and, of course, the election. “We recognize that the steepness of the term structure of implied volatility suggests that these risks are well flagged”, Panigirtzoglou adds.

Right, but as discussed in “A Disputed Election And An ‘Institutionalized Powell Put’“, no one is quite sure how to approach the election given the likelihood of a disputed outcome. That, in turn,  means that while vol markets may suggest political risk is “well flagged”, that’s something different from being adequately hedged in a scenario where it’s impossible to know what’s “adequate” by virtue of the sheer indeterminacy of the situation.

And the top five stocks currently trade at the widest premium to the “other 495” since the dot-com boom (and subsequent bust).

2 comments on “Froth Off The Top”