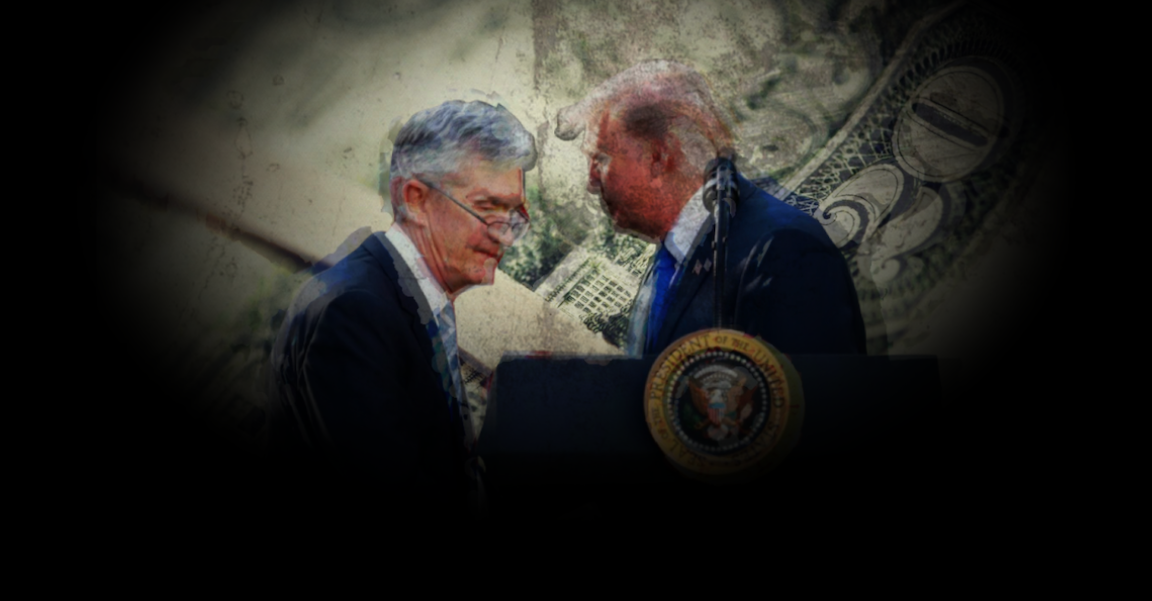 A few weeks back, I documented the extent to which Wall Street is preparing for the possibility of a disputed US election outcome.

At the time, Donald Trump was assailing mail-in ballots on a daily basis, going so far as to tell Fox’s Maria Bartiromo that “if we don’t make the deal [for more virus relief], that means they can’t have universal mail-in voting”.

That comment (among others) raised eyebrows. To the president’s critics, it was evidence to support the contention that recent organizational changes implemented by postmaster general (and Trump donor) Louis DeJoy may have been partially motivated by a desire to influence the election. DeJoy vehemently denies this.

Fast forward a few weeks and evidence of consternation around the vote continues to grow.

“Despite the fact that elections, even for President, have not been a reliable catalyst for volatility in the past, a wide range of asset classes are already pricing historically high event risk into options markets”, JPMorgan’s Josh Younger wrote, in a Tuesday note.

“US rates, credit, and equities are all pricing elevated risk of a delayed or inconclusive result”, he added. Earlier this week, in a note that garnered quite a bit of attention, Younger’s colleague Marko Kolanovic suggested investors may be underestimating the odds of a Trump victory.

If there’s one thing that seems certain it’s this: nothing is certain. We are in uncharted waters on a variety of fronts, not least of which involves the juxtaposition between widespread mail-in voting and a notoriously litigious incumbent.

Note that although “litigious” very often carries a negative connotation, it doesn’t have to. That is, you needn’t read the above as criticism, even if that’s how I meant it. The fact is, Trump is not shy about litigating, and he has, on too many occasions to count lately, claimed that this is poised to be what he calls a “fraudulent scam”.

On the other hand, Joe Biden could fairly easily win the popular vote and lose the election, in a repeat of 2016. FiveThirtyEight editor and statistician Nate Silver laid out the numbers on Wednesday, in a tweet (below).

You'll sometimes see people say stuff like "Biden MUST with the popular vote by 3 points or he's toast". Not true; at 2-3 points, the Electoral College is a tossup, not necessarily a Trump win.

OTOH, the Electoral College is not really *safe* for Biden unless he wins by 5+.

One can certainly understand why markets are, to quote Younger again, preparing for “delayed or inconclusive results”.

Indeed, it’s hard to imagine either side accepting a narrow defeat on election night. In other words, Trump is probably correct to suggest that one way or another, America won’t know the results for weeks, if not longer.

“Delays in getting the results are atypical for the US elections but can occur, as seen in 2000”, JPMorgan’s Younger went on to remark.

And yet, equities remain undeterred for now, even as hedging costs rise.

“A high degree of uncertainty will remain a fixture of the outlook for the foreseeable future, so then why do risk assets continue to perform so well?”, BMO’s Ian Lyngen, Ben Jeffery, and Jon Hill asked, in a Wednesday note.

Their answer won’t surprise you. “The juxtaposition of lower yields and higher stocks can be chalked up to the market’s faith that the Fed will not hesitate to offer additional accommodation in aggressive fashion”, Lyngen went on to say.

He cites Tuesday remarks from Lael Brainard, whose “pivot from stabilization to accommodation” comment perhaps tips the Fed’s intention to increase WAM in the months ahead, something markets do expect in light of increased coupon supply and the assumption that a disorderly bear steepening episode is seen as a complete non-starter at the Eccles building.

The bottom line, BMO’s rates team wrote, is that “the relationship between equity volatility and financial conditions has all but institutionalized the Powell put, meaning that there is limited scope for risk assets to fall in the very near term”.

On Wednesday afternoon, stocks accelerated in late trading, this time with the S&P and the Dow leading the charge.

I’ll repeat myself from earlier this month. Whatever you want to say about any red flags this does (or doesn’t) raise about the rather precarious state of America’s democracy, from the perspective of market participants, one thing seems abundantly clear: the odds of something going “awry” (and you can define that however you want) in this election are higher than they have been for any election in modern US history.

2 comments on “A Disputed Election And An ‘Institutionalized Powell Put’”