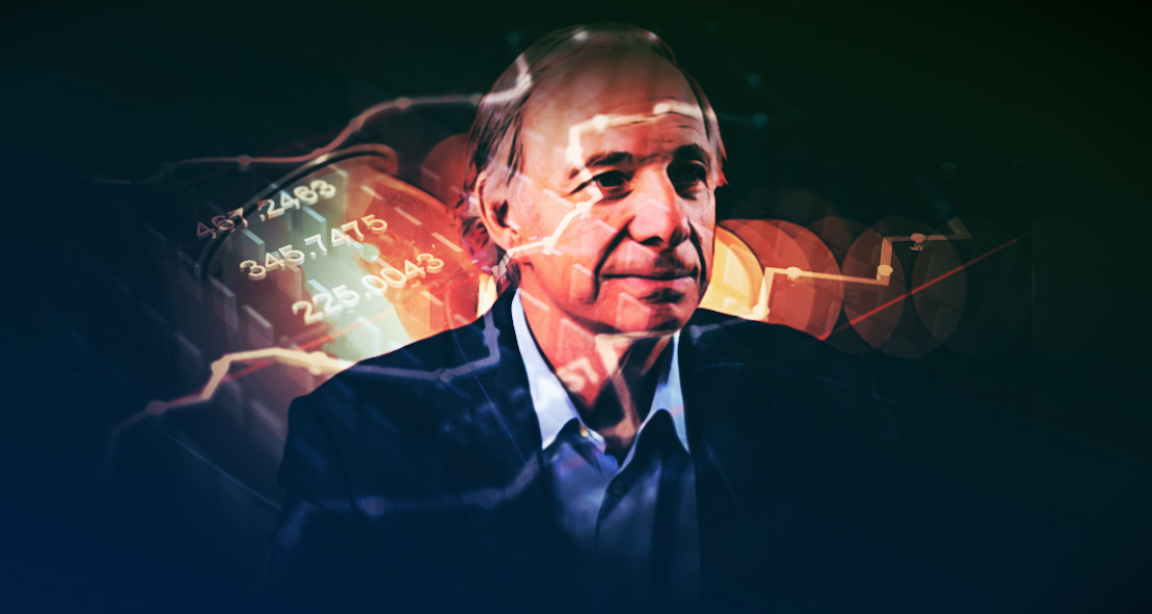 In the same vein, “the end of 60/40” likely isn’t the best way to frame a discussion about the future of multi-asset portfolios in a world where it’s hard to see bond yields falling much further.

But if we eschew language that suggests an existential crisis is in the offing, we can ask a series of very reasonable, very timely questions about the viability of risk parity and the correlation assumptions that underpin it. I’ve asked (and attempted to answer) some of those questions across a trio of posts here over the past several months.

To briefly recap, we have arguably reached a point beyond which bonds won’t be as effective a hedge in multi-asset portfolios.

While it’s true that a central bank’s policy rate clearly does not serve as a lower-bound for yields (German bunds have traded well below the ECB depo rate), the bond rally is now in its fourth decade. With governments issuing massive amounts of debt to fund stimulus and central banks coming out overtly in favor of policies that countenance inflation overshoots to make up for past misses, it’s not terribly difficult to posit a situation where bonds have a hard time rallying much further, even if the macro backdrop retains its disinflationary character.

In addition to the ostensibly limited scope for bonds to rally, the market’s sensitivity to monetary policy communications prima facie raises the odds of “tantrum”-like events in fixed income. That could mean that bond allocations become a source of considerable risk.

During the March panic, investors got their first real glimpse of what happens when risk parity de-leverages. Treasurys sold off with stocks as the world rushed to raise USD cash, wreaking havoc across multi-asset portfolios. That forced the Fed to step in. Jerome Powell effectively bailed out the Treasury market which, for a few harrowing days anyway, was broken.

With all of the above as the context, consider that according to one source, Bridgewater has implemented changes, shifting out of conventional bonds.

“Bridgewater’s famous All Weather portfolio has been moving into gold and inflation-linked bonds, diversifying the countries it invests in and finding more stocks with stable cash flow”, Bloomberg reported on Wednesday.

In terms of building a balanced strategic asset allocation, it is pretty obvious that with interest rates near zero and being held stable by central banks, bonds can provide neither returns nor risk reduction. It is also true that policy makers have had to move on in terms of their tools for dealing with downturns. Instead of interest rate cuts, policy has moved to MP3 (i.e., the coordination of monetary and fiscal policy). Understanding the nature of MP3 and how it will affect different asset classes allows us to logically balance assets for an MP3 world.

A common sense read on the situation is that irrespective of central banks’ power to suppress yields, anchor the curve, and tamp down rates volatility with forward guidance, the chances of a disorderly rise in yields, however fleeting, increase the more unnaturally low they go and the more distorted (read: fragile) the market becomes.

That’s not to say that central banks cannot intervene (as the Fed did in March) to restore order. It’s just to suggest that the scope for “fragility events” (if you will) is rising, and when you toss in average inflation targeting and massive coupon issuance to fund stimulus, the ingredients are there for a disorderly bear steepening, even if such a conflagration could be brought quickly under control.

“While the loss of nominal bonds as a source of return and diversification is a big deal for most asset allocations, our balanced approach to beta has never been about a particular asset allocation, nor has it ever been reliant on any particular asset class”, Prince and Jensen went on to say, in the same July piece mentioned above. “Rather, it is an approach to getting the most out of the full menu of assets that are available [and while] near-zero interest rates changes the menu of choices, it doesn’t change the principles of asset pricing and balance”. (You’ve got to love that they worked the word “principles” in there.)

As a reminder, there are two (obvious) problems with substituting gold for government bonds when it comes to hedging equity risk. The first is just that gold is an inert hunk of metal that doesn’t actually do anything. JPMorgan was more diplomatic than that in a July note, writing that “replacing government bonds with gold… entails replacing an asset with yield (even if lower currently) with a non-yielding asset”.

But more poignantly, depending on the circumstances, gold can lose its luster in a hurry. Amid the yellow metal’s recent surge to all-time highs, gold proponents conveniently failed to mention what happened in March, when gold was dumped indiscriminately as investors sold to meet margin calls in other assets. At the same time, plunging breakevens and concurrently higher US real yields exacerbated gold’s losses, with the dollar once again proving that when push comes to absolute shove, there is only one real haven: the greenback.

It’s also not clear that you can substitute credit (even IG) for bonds, given that in acute situations, credit tends to selloff with stocks, as they’re both risk assets.

For example, in July, JPMorgan wrote that “to the extent the US Agg return correlation with the S&P has risen this year, it has been mostly due to the correlation of US HG corporate bond returns with equities having turned positive during [the] market correction as the credit risk component of returns dominated the duration component amid the sell-off”. You can see the breakout in the chart (below).

As you might imagine, nobody knows exactly what Bridgewater is doing. Bloomberg notes that “the size and scale of changes to the All Weather fund are unknown”.

Whatever “tweaks” have been implemented, you can be sure Dalio wouldn’t suggest he’s a traitor to risk parity, even if others would say as much.

If inflation never materializes, and “tantrums” are kept to a minimum, there’s no reason why sovereign bonds can’t continue to hedge equity risk in perpetuity. There’s a reason why shorting bunds and JGBs is known as a “widow maker” trade.

As if on cue, Bloomberg ran a separate story Wednesday that opens with this line: “For years, betting against Japanese government bonds was known as a loss-making trade — now, there could be a window of opportunity”.

File that away in the “don’t try this at home” category.

Still, there’s little question that the previously negligible risk associated with government bonds is rising. “Even without inflation necessarily taking off, there is a latent risk of a selloff in bonds”, Deutsche Bank’s Aleksandar Kocic wrote earlier this month. “With yields near zero for the foreseeable future, they will gradually become liabilities and investors are likely to look for alternative replacement assets”, he added.

Count Bridgewater among those investors.