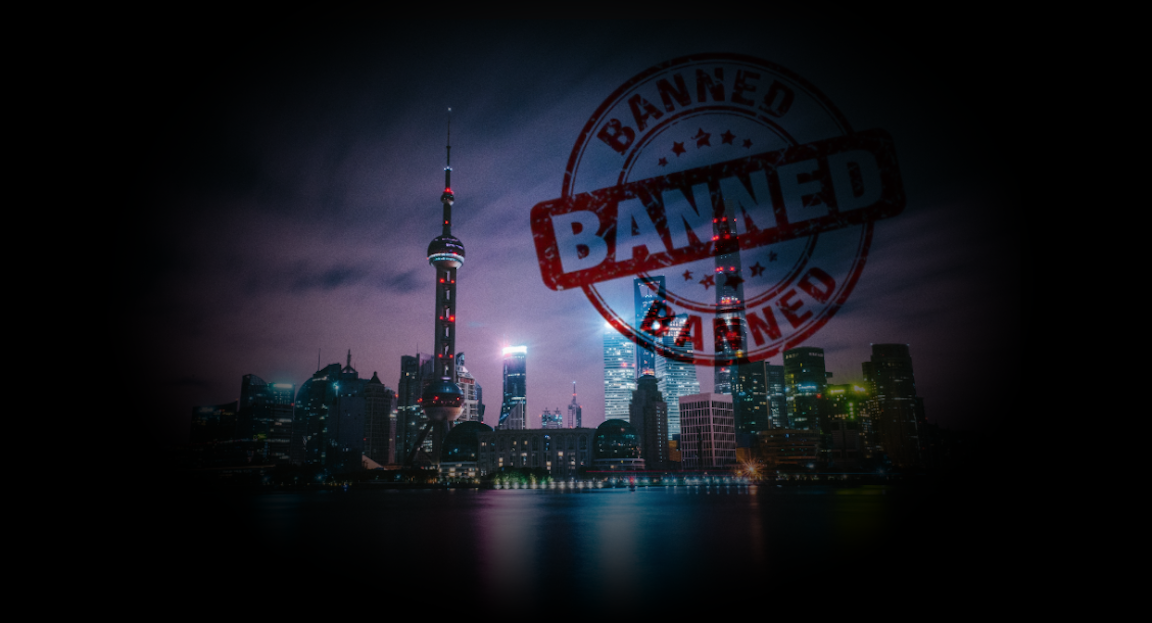 Monday was a rough day for Semiconductor Manufacturing International.

Shares of China’s top chipmaker plunged 23% in Hong Kong, dragging down the entire Hang Seng tech index in the process.

The proximate cause of the malaise: reports that the Trump administration may blacklist the company, as part of the White House’s constantly escalating tech war with Beijing.

Over the weekend, SMIC said it was in a state of “complete shock” at the prospect of being added to Wilbur Ross’s entity list, which now includes almost 300 Chinese companies, and is the administration’s weapon of choice when it comes to perpetrating the tech war.

This comes just weeks after Trump’s draconian crackdown on Huawei, which is facing an existential crisis after the administration moved to close loopholes embedded in previous actions against the company. SMIC is among Huawei’s manufacturers.

The narrative is familiar. The Pentagon and the Commerce department are ostensibly concerned about SMIC’s ties to the PLA. SMIC said Monday it has “no relationship” to the military at all.

If Trump slaps an export ban on the company, it will have devastating consequences, not just for SMIC, but for its suppliers and clients, many of which saw their shares hit Monday as well.

The Chinese Foreign Ministry called this yet another example of “blatant bullying” by the Trump administration, which spokesman Zhao Lijian charged with “violat[ing] international trade rules, undermin[ing] global industrial supply and value chains and… hurt[ing] US national interests” in the process.

The knock-on effects of the Huawei “nuclear” option mentioned above showed up in Taiwan’s export data for August. Shipments rose more than 8%, in part due to “suppliers rushing to ship as many components as possible to Huawei before the US ban on sales to the company comes into effect next week”, Bloomberg notes.

Meanwhile, Chinese exports jumped 9.5% last month, in an ostensible sign that external demand is picking up. Analysts were quick to downplay the numbers, citing unsustainable demand for pandemic-related goods like PPE, as well as suppressed exports from other developing economies still struggling to bring the virus under control.

Apparently, if you stripped out shipments of goods tied to medical supplies, exports would have declined, on average, during the months from the onset of the public health crisis in advanced economies through July.

“Even with imports down YoY, China is still hoovering up commodities, from oil to fish”, Rabobank’s Michael Every said Monday, before asking “Is this just because these things are now cheap?” Maybe not, he mused. May it’s “because there is a recognition that the current global state of affairs is going to lead towards everyone stimulating behind a protective wall, in which case history suggests it’s very useful to have stockpiled everything you might need in a pinch”.

China’s surplus with the US came in at $34.2 billion for August, the most since November of 2018, the month before Trump and Xi signed the ill-fated Buenos Aires truce. That said, imports from the US did rise last month, perhaps as a result of front-loading on the off chance Trump manages to cling to power in November and proceeds to ratchet up the pressure on Beijing.

2 comments on “When The Chips Are Down”