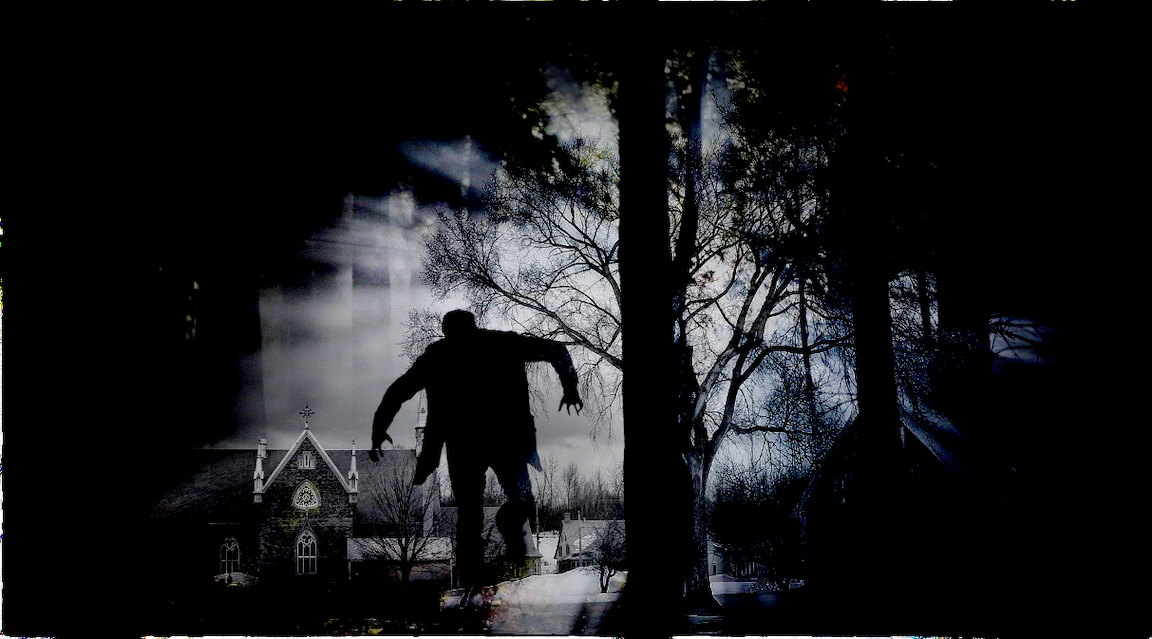 If you were wondering how much SoftBank made buying calls on US tech stocks over the summer, the answer is around $4 billion, apparently. The gains are unrealized as of now.

SoftBank’s aggressive buying program entailed spending some $4 billion on upside premium, with Masayoshi Son taking on notional exposure of around $30 billion in the process, sources told FT, which unmasked the “Nasdaq Whale” on Friday and followed up with additional details around 48 hours later.

One columnist remarked that investors have long debated “whether Son is a true visionary” or more of a gunslinger. Over the weekend, former institutional equity derivatives trader Kevin Muir likened Son to a “riverboat gambler” as it relates to this trade.

Those characterizations were echoed by at least one source with direct knowledge of the positions who spoke to FT for a piece published Sunday. “It’s just a levered punt on the market”, the person said, adding that “the whole strategy is just momentum buying”.

That’s correct, but the trades themselves, alongside the by-now-familiar, multi-month theme of small, speculative buying in short-dated paper, together created an interesting risk management environment for the Street.

The dynamics associated with the SoftBank trade(s) are different from those engendered by retail option activity, but in both cases, the proverbial “tail” has most assuredly been “wagging the dog”, as dealers’ hedging needs end up amplifying upside moves in the underlying, impacting the index and/or driving up implied vol.

Again, the specific ramifications for dealers from the flows associated with the two types of gamblers (a couple of whales and tens of thousands of home gamers) are distinct, but in both cases, you get forced adjustments as the underlying continues to surge and the upside premium buying persists.

As discussed extensively in the “Whale Tales” piece linked above, it’s not possible to delineate precisely what’s attributable to the knock-on effects of opaque institutional flows and what’s down to what Nomura’s Charlie McElligott described as “the larger theme of ‘Robinhood-esque’ speculative buying in short-dated deep OTM calls”.

Macro Risk Advisors’ Dean Curnutt dubbed the latter “The Mighty Call Trading Legion” (the acronym is “LTCM” in reverse) and it’s been the subject of a series of Bloomberg articles which together suggest that retail traders may have done more to create the self-feeding loop at play in tech than SoftBank or any other large, institutional flows.

Bloomberg’s Katherine Greifeld, Vildana Hajric, and Sarah Ponczek have spilled gallons of digital ink on this subject over the past week or so, including a pair of posts out over the weekend.

“What is emerging as a parallel factor in the market’s often-uncanny buoyancy is the presence of giant options positions in many of the same stocks [stuck-at-home individuals] favor”, Ponczek wrote Saturday, adding that soaring call open interest is visible in “virtually all the stocks that have led the rally”.

The overarching point in all of this is that no matter how granular (or not) you want to get when it comes to parsing which flows mattered more, and how the hedging of those flows served to accentuate directional moves and/or create the “stocks up, vol up” character of the late-summer rally, separating the tech surge from the options mania is now all but impossible.

And, as some readers pointed out over the weekend, to the extent retail traders were driving this earlier in the summer only for larger players to jump in last month, it means that a Reddit experiment wherein home gamers collectively tried to harness the power of gamma flows, actually escaped from the lab.

Bloomberg’s Greifeld and Hajric said as much explicitly in a piece out Sunday. “The strategy celebrated in the Reddit forum r/wallstreetbets is at least fairly simple — spend some money on bullish calls on shares you own in hopes of forcing the sellers to purchase the same stock as a hedge [then] an ensuing feedback loop drives everything higher”, they wrote, on the way to musing that “now, by happenstance or design, something like this appears to be happening on a grand scale in US technology shares, dialing up a blistering rally and possibly worsening last week’s decline”.

On that narrative, the notoriously clueless masses — your stereotypical retail “bagholders” — spent months working on a Frankenstein blueprint in the Reddit basement.

After shocking this monstrosity to life with their own call buying, the creature made its way up the steps, out of the lab, and to the front door of the castle. When institutions decided to employ the same strategy, the castle door was thrown open. As tech continued to rally, the short gamma feedback loop kicked in. Frankenstein then ran down the hill, into the village.