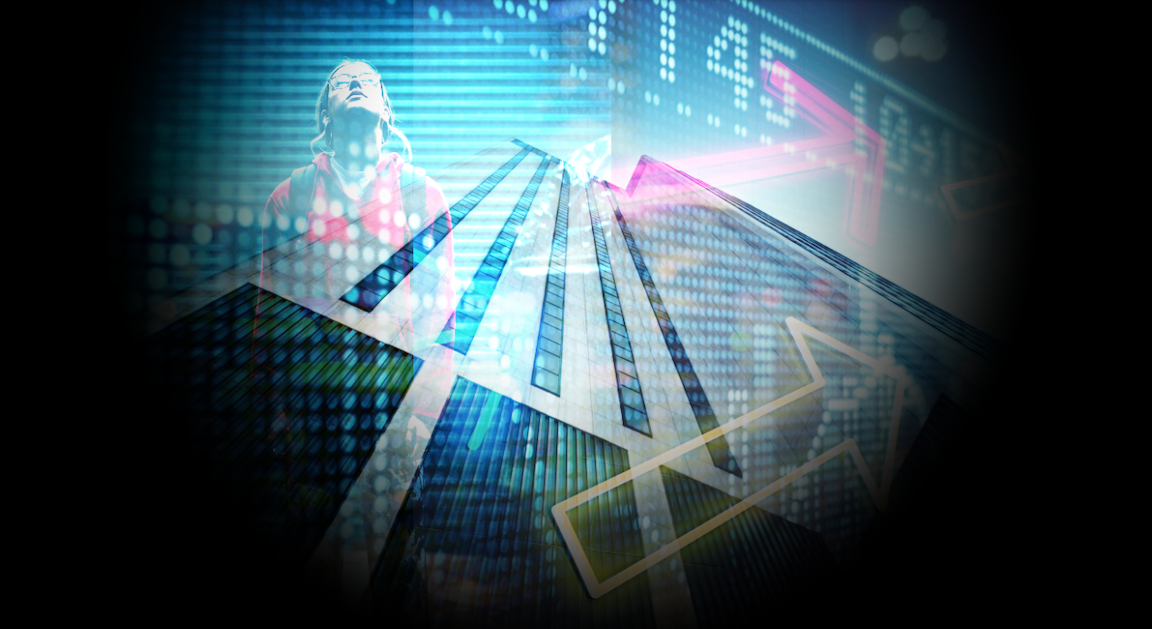 Stop me if you’ve heard this one before: US equities hit fresh all-time highs with tech leading the charge.

Wednesday was the fourth straight session during which US benchmarks celebrated new records. Once again, the Nasdaq 100 outpaced both the S&P and small-caps, with the latter lagging big-cap tech by some 280bps.

The FAAMG cohort surged on Wednesday. That, despite good news from Moderna on the company’s vaccine candidate and a strong beat on durable goods. Typically, days defined by (cautious) optimism on the public health front and upside data surprises are also sessions characterized by outperformance from cyclicals and a retreat in the so-called “stay at home” trade. Now, every day is a good day for tech, apparently.

The defensive character of the action (and, yes, there is still something a bit bizarre about a market in which piling into overvalued mega-cap tech shares counts as “defensive”) comes ahead of Jerome Powell’s hotly-anticipated Jackson Hole speech and also as Hurricane Laura makes landfall as a potentially catastrophic Cat 4 storm.

As alluded to above, secular growth’s outperformance (and, relatedly, momentum over value for the second straight day), seems somewhat at odds with the rates space. Tuesday’s tech rally, you’ll recall, came despite bear steepening in the curve, and on Wednesday, a solid auction helped five-year yields outperform, steepening the 5s30s.

“The bearish tone in Treasuries was extended by strength in durable goods orders [and] the equity market certainly used the data to press further into record territory”, BMO’s Ian Lyngen, Jon Hill, and Benjamin Jeffery wrote Wednesday afternoon, adding that “positive news regarding the Moderna vaccine trials… served to reinforce the assumption that herd immunity is more than simply a bovine fantasy”.

Again, you’d expect that to manifest in underperformance from tech and momentum. Instead, we got Netflix up 12%, among other indications that the move in pandemic beneficiaries has now reached escape velocity.

The perpetual motion machine is alive and well. If the “rich get richer”, what do the trillionaires get? Richest, I suppose.

Jeff Bezos’s net worth exceeded $200 billion on Wednesday. “As Americans devastated by the coronavirus pandemic sit in their homes—jobless, cooking in bulk, praying for a single $1,200 check to arrive by mail—Bezos quietly became the world’s first-ever $200 billionaire”, Fast Company wrote.

I’m not sure “quietly” is the right adjective. Those who keep apprised of such matters have been anything but “quiet” about the money made by the world’s billionaires during the pandemic.

If you’re keeping score at home (while “cooking in bulk and praying” for a check from Steve Mnuchin), the world’s 10 richest people made nearly a quarter-trillion in 2020’s first eight months alone.

Some of this is, of course, attributable to the Fed’s support for markets. They’ve received all manner of criticism for that, but Fed officials have been among the most vocal proponents of fiscal stimulus. Only Congress can offer long-term, sustainable solutions to alleviate a situation (spiraling inequality) that the Fed was effectively forced to exacerbate starting in the wake of the financial crisis, and continuing to this very day. In the absence of redistributive, pro-growth, demand-side fiscal policy, what you see in the chart above will continue.

The Richmond Fed’s Tom Barkin on Tuesday said zero “is the right place to be right now” for rates. “We ought to be pulling out the stops”, he added, noting that “uncertainty is quite high and [that] matters a lot for players in the economy”.

Indeed it does. One thing market “players” seem fairly “certain” about, though, is that it isn’t a good idea to short the trillion-dollar club or otherwise bet against the hundred-billionaires whose companies are members (or on the verge of becoming members). Short interest on the Nasdaq 100 ETF is the lowest since 2019 (h/t Sarah Ponczek).

Barkin spoke again on Wednesday at a webinar hosted by the Morgantown Area Partnership, in West Virginia.

“Consumer sentiment has taken a step back”, he said. “Uncertainty is quite high. That is the main point I want to make”.

Speaking of uncertainty, around 1,000 Salesforce employees are facing an indeterminate future. Sources said Wednesday the company plans to cut at least that many jobs in a bid to streamline operations. A spokeswoman confirmed some changes are being made to “position the company for continued growth”.

13 comments on “Know Your Worth”