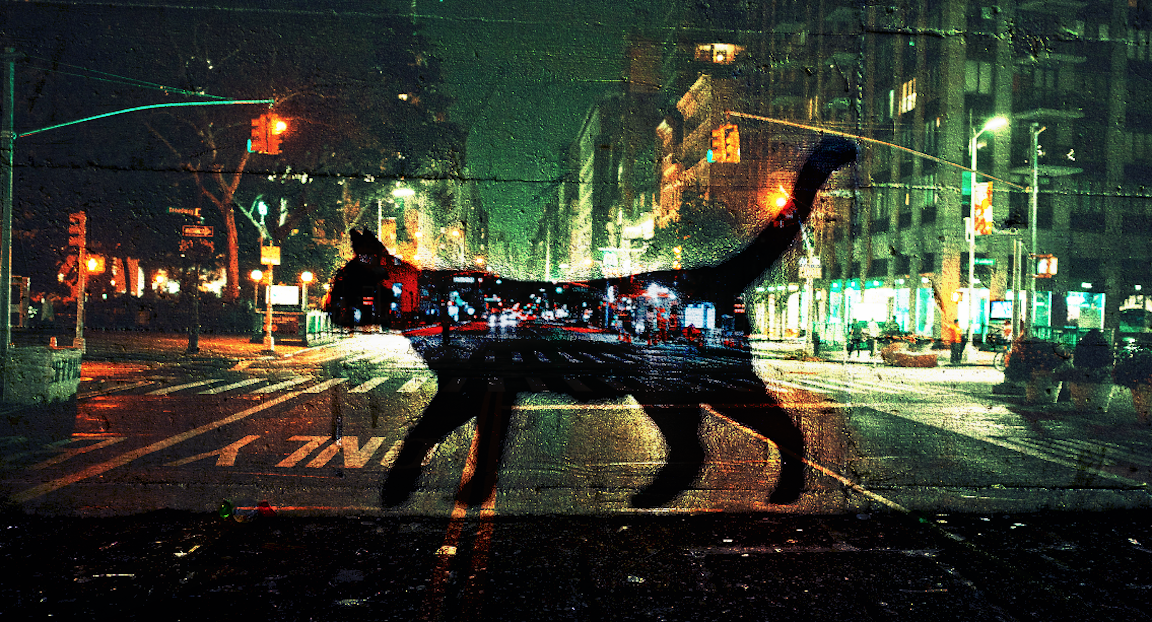 “I think the speaker is going to hold out until the end of September and try to get what she wants”, Mark Meadows said Wednesday, during an interview with Politico.

It was, effectively, an admission by the administration that the chances of virus relief negotiations getting tangled up with the broader government funding discussion next month are rising. In fact, Meadows suggested that is now the most likely outcome.

While some analysts insist the proximity of what amounts to a deadline on September 30 is actually a good thing in that it ostensibly limits the temporal scope for brinksmanship, it also raises the stakes materially and increases the odds of a nightmarish grand fiscal failure with just weeks to go until the election.

“Democrats have compromised in these negotiations”, Pelosi spokesman Drew Hammill told Politico, in response. “We offered to come down $1 trillion if the White House would come up $1 trillion”, he added. “We welcome the White House back to the negotiating table but they must meet us halfway”.

So, no progress is forthcoming. Or at least that’s the way it sounds right now.

Republicans’ idea of attaching a “skinny” deal including money for the postal service (albeit less than half of what was allocated in the House’s post office bill passed last weekend) to a CR funding the government past September went down like a lead balloon earlier this month. Pelosi, it seems, is steadfast in her refusal to accept half-measures or partial deals.

Meanwhile, the administration seems steadfast in its (tacit) contention that record-high stock prices means “all’s well that ends well” in a pandemic, even on Main Street, where tumbleweeds can be seen drifting aimlessly in the wind, which whistles through the swinging doors on empty saloons.

Cue the MSCI All-Country World Index making new record highs on Wednesday. Because nothing says “depression” like perpetually expanding valuations on claims to a share of rapidly shrinking profits. I jest — sort of. The companies that matter — all nine or 10 of them globally — are poised to make plenty of money.

One person who is most assuredly not amused with this situation is Janet Yellen, who this week co-authored an Op-Ed in The New York Times called “The Senate Is on Vacation While Americans Starve“.

Yellen’s tone is overtly impatient — some might suggest she’s outright angry with lawmakers.

“The economics of this moment are not complicated”, Yellen wrote, adding that “a self-sustaining recovery cannot occur unless the virus is controlled”. She went on to attribute the rebound in May and June to the $600/week federal unemployment supplement, before chiding the Senate for letting it expire.

“Now, real-time data show consumer spending slowing overall and deteriorating conditions for low-income households, who have become more anxious about how they will pay for their rent and their food”, Yellen scolded, on the way to noting that 12% of American adults said their households were either hungry or starving last month. She was apparently referencing a recent vintage of the Census Bureau’s “experimental” Household Pulse Survey, from which the figure (below) is derived.

Ultimately, Yellen spoke as one would to small children, in what could be read as an effort to shame recalcitrant lawmakers into action while simultaneously lauding her former colleagues for doing their part to save the world.

“Congress… cannot expect the Fed to keep everything together on its own”, Yellen wrote. “When unemployment is exceptionally high and inflation is historically low, as they both are now, the economy needs more fiscal spending to support hiring”.

She described monetary power as “set[ting] the table”. It is up to Congress’s fiscal dollars to “bring in the diners”, she added, for emphasis.

As a reminder, the latest data from Yelp showed that as of July 10, 26,160 restaurants had closed, with 60% of those closures marked as “permanent” on the site.

For those businesses, it’s too late — even if the “diners” eventually show up, they’ll find nothing but an empty bar. Don’t trip over the tumbleweeds.