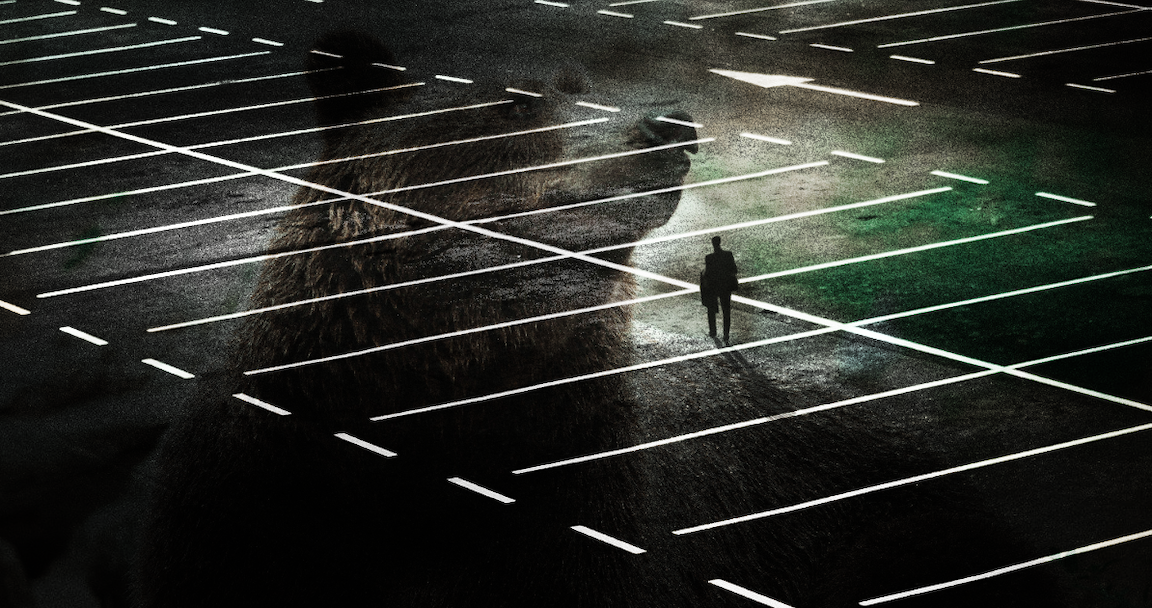 The phrase “bear market for humans” flashed across Bloomberg Television on Tuesday afternoon, just as the cash session was winding down in the US.

I had the volume on mute, but I imagine the discussion revolved around tech’s inexorable rally in 2020 and what the so-called “stay at home” trade says about the future of social interactions and the businesses that depend on them.

The Nasdaq outperformed the Russell for a third session in four and a fifth in seven. This is but one manifestation of the “bear market in humans” trade. August’s rotation (green in the figure) is dead. Maybe September will see it resurrected alongside the bond selloff many see on the horizon.

Tech’s (modest) outperformance to small-caps Tuesday was mirrored in momentum versus value factors, and came despite bear steepening in the curve, which typically favors pro-cyclical expressions.

A record two-year sale went fine, but I’m not sure that’s saying much — while Jackson Hole obviously introduces some ambiguity, the short-end isn’t where the referendum on fiscal policy and the macro narrative is playing out. Yields were cheaper by 4bps at the long end. At one point, 10-year yields made a run at 0.72%.

Broadly, US equities managed yet another new record high, no small feat considering Apple fell on Tuesday, something I thought might be illegal now. As Dutch put it in Predator, “If it bleeds, we can kill it.”

I’ve got American cinema jokes, but US consumers aren’t laughing. Instead, they’re worrying, as evidenced by the worst Conference Board print in half a dozen years.

As discussed in the linked post, deteriorating consumer sentiment offers still more proof to support an assertion made all too often in these pages — namely that while “regular” Americans may have turned to stock trading out of sheer boredom during the lockdowns, the fact remains that record-high equity prices simply aren’t material for everyday folks, many of whom don’t even have an employer-sponsored retirement account, let alone additional portfolios.

Oil and gasoline were higher for obvious reasons — Hurricane Laura is bearing down on the Gulf Coast. The storm should make landfall late Wednesday or early Thursday as a Cat 3.

That’s left more than 80% of Gulf oil output shut, and prompted reduced activity at refineries. Both crude and gasoline are at five-month highs.

For a few days, it appeared possible that the US would get hit with two hurricanes at virtually the same time.

While the worst-case scenario didn’t pan out vis-à-vis Marco, the proximity of the two storms served as a rather poignant reminder that not believing in climate change doesn’t protect you when Mother Nature comes looking to exact her revenge. The same is true of wildfires.

Seen in that context, tech’s outperformance in 2020 isn’t the only warning sign of a forthcoming “bear market for humans”.

3 comments on “Humans And Their Bear Markets”