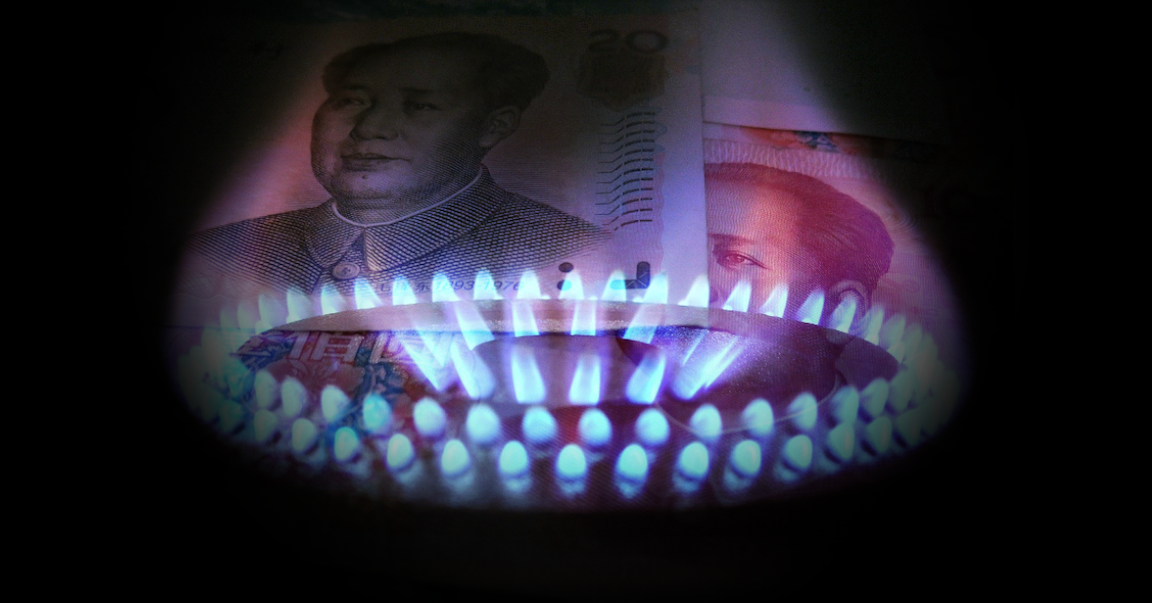 Just when you thought Sino-US relations couldn’t possibly get any rockier, sources say the Trump administration may formally accuse China of genocide in its treatment of the Uighurs.

Markets were pleased on Tuesday after Beijing and Washington confirmed a “constructive” phone call between Bob Lighthizer, Steve Mnuchin, and Liu He, who are keen to perpetuate the manifestly absurd notion that the “phase one” trade deal between the world’s two largest economies can somehow survive a pandemic, a culture clash, and a multi-faceted tech war.

China is nowhere near making good on its year-one commitments under the arrangement, but that’s not stopping White House officials from claiming things are going as planned.

The deal is “alive and well”, Peter Navarro told Fox Tuesday, on the two-month anniversary of an interview with the same network during which he proclaimed the same deal dead. The relationship is “complicated” with “many lanes”, Larry Kudlow remarked, in his own interview with Fox Business.

One of those “lanes” involves a bipartisan effort to hold China accountable for human rights abuses in Xinjiang. The push to sanction China for the Party’s treatment of the Uighurs is one of the only issues around which there is almost unanimous bipartisan support on Capitol Hill.

Trump signed legislation green-lighting the sanctions in June after a largely inexplicable delay. The announcement came at virtually the same time the The Wall Street Journal released excerpts from John Bolton’s memoir which suggested Trump indicated to Xi that The White House would look the other way on what the western world characterizes as “concentration camps”.

“Well, we were in the middle of a major trade deal”, Trump told Axios’s Jonathan Swan in June, responding to a question about why he hadn’t moved forward with sanctions on Chinese officials. The president’s remarks to Axios appeared to support (if not validate) Bolton’s claim that Trump blessed Xi’s mass detention of Muslim minorities. (Trump denies this.)

Now, a pair of administration officials who spoke to Politico contend the US is weighing a formal genocide designation.

“The internal administration discussions are still at the early stages, involving working level officials at the State Department, the National Security Council and the Department of Homeland Security”, Politico said Tuesday, citing officials who spoke on condition of anonymity.

There are, of course, myriad complications with such a move, not least of which is that, if the US identifies a proper genocide, it would presumably be incumbent upon the world’s foremost democracy and mightiest military to do something about it.

Politico underscores this, noting that “genocide declarations are rare, legally tricky and highly politically sensitive… because, in theory, international law would compel some sort of American intervention — though not necessarily the military kind”.

No, “not necessarily the military kind”. Because even if there was a will, there wouldn’t be a way. One does not “intervene militarily” in Chinese affairs in the 21st century. That is a complete non-starter, something a former Obama official emphasized, telling Politico that any such designation “would highlight the limits of what any government can do, especially when dealing with a superpower that can block collective action at the United Nations”.

So, what to do? Well, as Politico goes on to say, “if there’s not enough consensus to use the term genocide, the administration could instead accuse the Chinese leadership of other atrocities, such as ‘crimes against humanity’ or ‘ethnic cleansing'”.

Somehow, I doubt that would do much to soften the blow.

Mike Pompeo has already branded Xi a dangerous tyrant who may try to enslave future generations of Americans. Accusing him of presiding over ethnic cleansing might be a bridge too far — a slap too hard.

The administration has taken a variety of steps to hold China accountable for the situation in Xinjiang. Last October, for example, the White House slapped travel bans on some Chinese officials. Around the same time, Trump blacklisted a hodgepodge of Chinese surveillance firms. On May 22, the Commerce department made a similar move against a handful of additional entities.

For his part, Mike Pence has paid all manner of lip service to the idea that China must be punished, and Pompeo takes every opportunity to cement his hawkish bonafides with comments like those mentioned above.

And yet, Trump has repeatedly demurred when pressed by lawmakers to personally (and forcefully) rebuke Xi on human rights, whether with regard to Hong Kong or the situation in Xinjiang.

It could be that with the trade deal effectively dead (notwithstanding Monty Python-esque efforts to claim the parrot is “just sleeping”) and with Trump vying with Joe Biden to see which septuagenarian can come across as “toughest” on China ahead of the election, moving ahead with a genocide accusation is among The White House’s “go big or home” options.

For months, market participants have marveled at risk assets’ capacity to ignore Sino-US tensions, with consular wars and the TikTok/WeChat drama being just the latest manifestations of “Cold War 2.0”.

It’s all fun and games until one side accuses the other of “genocide”, I suppose.

Last month, dozens of lawmakers implored the administration to “make an official determination as to whether the Chinese government is responsible for perpetrating atrocity crimes, including genocide, against Uighurs, Kazakhs, and other Muslim ethnic minorities”.

The letter containing that quote is embedded below.