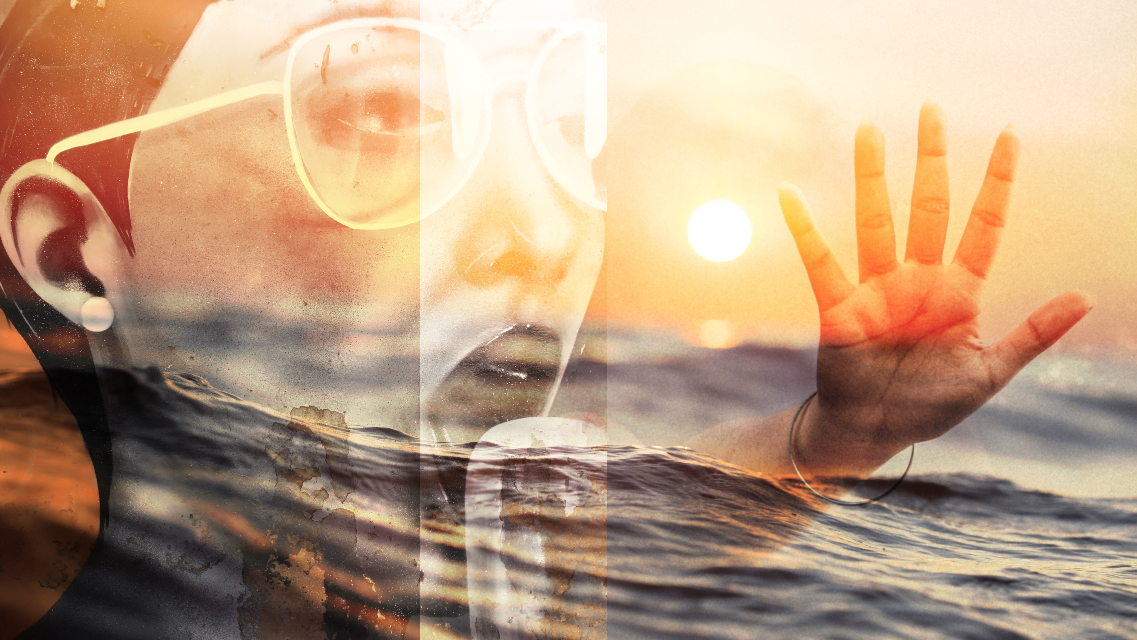 Global equities loitered near their post-March peaks on Wednesday, as those not on vacation (or not able to vacation due to some manner of second-round quarantine) patiently wait to hear from Jerome Powell, whose marquee speech for this week’s virtual Jackson Hole symposium presents the biggest event risk.

Germany extended Kurzarbeit (subsidies for the jobless which kept millions on payrolls this year as well as during previous crises) at a cost of €10 billion. The assistance will now run through the end of next year. It covers most of imperiled workers’ paychecks, thus allowing companies to avoid layoffs, ensuring workers don’t become detached from their employers, and thereby facilitating the recovery once the hard times abate.

“The most expensive thing for the state would be mass unemployment and a mass extinction of companies and that’s exactly what intelligent use of Kurzarbeit cash can prevent”, Annegret Kramp-Karrenbauer told ZDF Wednesday. This is a common sense approach and yet, somehow, the wisdom of it has completely escaped some other advanced economies. During the financial crisis, Kurzarbeit prevented around 500,000 layoffs. It’s also used by companies outside of crises to offset cyclical industry downturns. Other countries have mimicked the program and it’s received increased attention this year for obvious reasons. The US has no comparable program.

The Germany economy held up reasonably well during the second quarter, when “good” was an extremely relative term. Revised figures released this week showed the world’s fourth-largest economy contracted 9.7% during the period, less than originally thought.

European stocks are trying for an upside break, but the Stoxx 600 index is struggling with the 200-DMA. German shares outperformed Wednesday after the news on Kurzarbeit.

Meanwhile, in Hong Kong, pro-democracy lawmakers Lam Cheuk-ting and Ted Hui were arrested in connection with protests in Tuen Mun more than a year ago and a separate incident in Yuen Long. Lam faces charges of “rioting”. Democratic Party chairman Wu Chi-wai called it “an arbitrary arrest [which] creates a chilling effect for lawmakers and citizens”.

All in all, 16 people were arrested in the latest example of the city’s crackdown on opposition under Beijing’s new security laws. This comes on the heels of the high-profile arrest of tycoon Jimmy Lai earlier this month. At least a dozen candidates are banned from participating in elections for the legislature, which were postponed, ostensibly on public health concerns.

In ancillary US-China news, Beijing is poised to purchase a record amount of American soybeans in a boon to the beleaguered “phase one” trade deal, sources told Bloomberg. The total for this year could be as high as 40 million tons, or 25% more than 2017, the baseline for the accord, the people said.

That’s nice, but largely irrelevant. The trade deal is nowhere close to being on track (figure below).

“Even if COVID-19 hadn’t pushed it down the hill, the underlying US-China dynamic would have anyway”, Rabobank’s Michael Every wrote Wednesday, while conjuring an episode of The Simpsons to describe the current state of affairs:

The US and China and the market commentariat may be echoing Homer –“It’s still good! It’s still good!”– but this particular trade deal is already in the hole in the dam with water pressure building up behind it. It just hasn’t been violently ejected into the air…yet.

At the same time, China’s soybean imports from the US plunged 96% YoY last month, even as purchases from Brazil jumped 27%. One analyst explained that in terms of a tough comp with the summer of 2019. “Additionally this year, imports from Brazil were very strong due to the weaker currency and desire to get imports sooner due to worries about COVID 19-related logistics disruptions”, StoneX Group’s Darin Friedrichs said.

When it comes to the “mundane” (as he puts it), SocGen’s Kit Juckes reiterates that “the market’s still too long euros and given that the rates market prices the Fed on hold (almost) ad infinitum, I don’t know what Powell could say that would weaken the dollar significantly from here”.

Remember: the market is looking for a clear, unequivocal nod to average inflation targeting, some indication of what the Fed plans to do with regard to possibly stepping up asset purchases to accommodate the Treasury’s funding mix (i.e., the shift to coupons), and some guidance on whether yield-curve control is or isn’t in fact completely shelved.

As for the rest, Juckes notes that hurricane season started early this year. “Maybe it brings us a change in the weather”, he mused in his Wednesday missive. By that, he means “softer gold prices, higher oil, a stronger dollar, a bond market correction and who knows, maybe it’s even a wake-up call for the equity market”.

Maybe. But, as if on cue after the first daily decline in five for the shares, Wedbush’s Dan Ives hiked his price target for Apple to $600 from $515. He also rolled out a new “bull case” for the stock: $700.