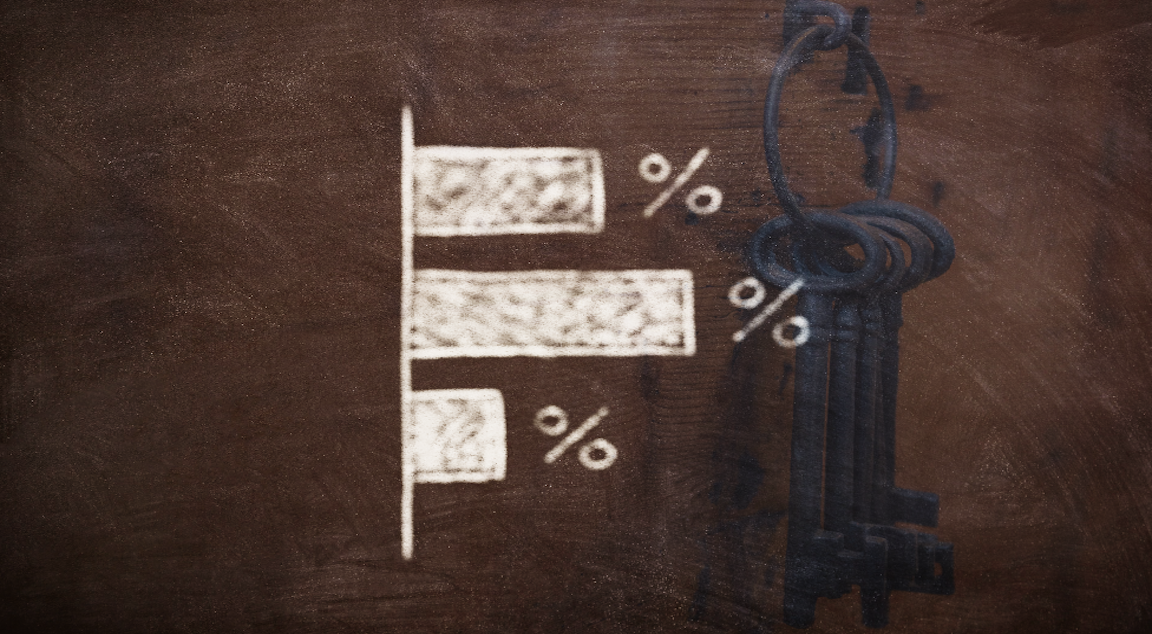 In what may (or may not) be another piece of incremental evidence to support what I would still characterize as a highly dubious “V-shaped” recovery narrative in the US, durable goods orders blew through estimates for July.

Volatile though the series may be, the 11.2% gain easily topped the most optimistic estimate from more than five dozen forecasters. The range was 0.3% to 10%. June’s print was revised slightly higher.

At the margins, this will add to the upside “surprise” impulse in the US, which is, of course, driven by the impossibility of forecasting in the current environment.

If guesstimating economic data was already an exercise in futility, the pandemic turned it into a kind of drunken parlor game, albeit one you can’t play with friends because group gatherings are still generally discouraged to avoid spreading deadly viral pneumonia.

On the downside, mortgage applications dropped 6.5% in the week ended August 21, MBA said. Housing is the clear standout when it comes to the US recovery. Indeed, Tuesday’s blockbuster new home sales numbers pretty clearly suggest the combination of record-low mortgage rates and a flight to the suburbs has created a bubble or, maybe just call it “froth” if you’re wary of bombast.

Kan went on to state the obvious. “The home purchase market remains a bright spot for the overall economy”, he said, adding that although “purchase applications were essentially unchanged, [they] were 33% higher than a year ago”.

That marks the 14th consecutive week of YoY gains.