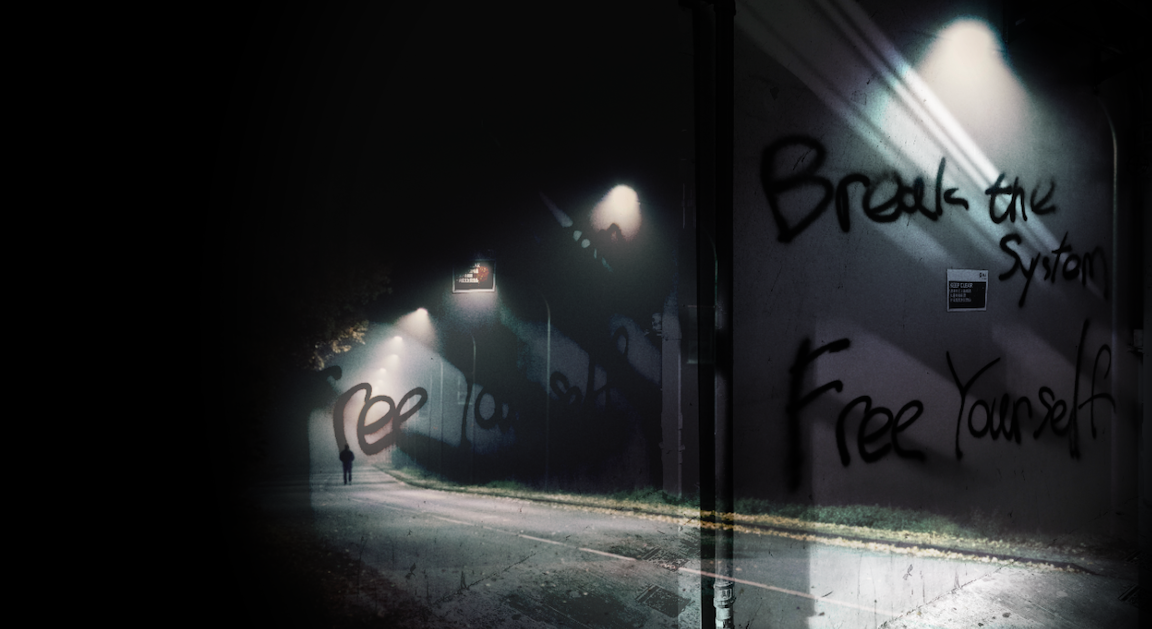 If there’s a “method” to someone’s “madness”, is it still “madness”?

That’s a question the world has asked itself at regular intervals in the political context over the past three years.

In the context of equities (and asset prices more generally), a similar question is often raised with regard to what has, at times, appeared to be a wholly inexplicable disconnect with “reality”.

Measuring “reality” isn’t exactly straightforward, so we often resort to imperfect gauges, with the popular EPU indices among them.

Market-based measures of volatility became totally disconnected from measures of geopolitical/policy uncertainty during 2016 and 2017, for example. Even as populism swept across western democracies, threatening to reverse decades of globalization, rates volatility remained moribund and the VIX hit a record low.

What you see highlighted in the green, shaded area (figure above) was in no small part attributable to forward guidance from central banks and the market’s confidence in the willingness and capacity of Janet Yellen, Mario Draghi, and Haruhiko Kuroda to underwrite and otherwise preserve the viability of the short vol. trade in all its various manifestations.

While the pandemic has quite obviously raised fresh questions about the extent to which central bank actions have created disconnects between asset prices and “reality”, the quantifiable impact of the COVID recession on corporate profits and the accompanying cuts to forward earnings expectations, opened up a series of more tangible disconnects.

No longer is one forced to compare news-based indices of economic uncertainty with market-derived gauges of “fear” to make the case. Rather, one can simply point to collapsing profits and record-high prices for shares of the companies whose profits are collapsing, on the way to indicting the market for, at best, false advertising, and, at worst, gross negligence.

This juxtaposition (collapsing earnings with surging stocks) has driven multiples on some benchmarks to extremes.

Of course, a handful of stocks are responsible for an outsized portion of the strength in US equities as a whole. Indeed, as SocGen’s Andrew Lapthorne writes, “of the 648bp of total return in the S&P 500 in 2020, 890bp comes from the FAANG stocks”. Failing to hold those stocks (i.e., if you just held the other 495 names in the index) now generates a tracking error of ~5% on a three-month basis, the most since the tech bubble.

But the pandemic has also created plenty of “losers”, ultimately producing the most extreme distribution of valuations in recent memory.

“Valuations across MSCI World are distributed in a similar way to what we saw in early 2000, with a substantial part of the market trading at expensive price to book ratios coupled with a significant amount of stocks trading at below average or even distressed valuations”, Lapthorne goes on to say, in a note out earlier this week.

This looks like “madness”, he says, but coming full circle, Lapthorne writes that there’s some “logic” (read: method) to it. Specifically, it’s predicated on trends in forward earnings expectations, with the names seeing the strongest revisions enjoying huge price returns, while those for which the profit outlook has deteriorated are suffering and de-rating as a result.

So, price-to-book is entirely consistent with earnings momentum. The question is always the same: if this is the regime that has the market at record highs, what happens if we see a regime shift?

Put differently: it could be that even as a healthier, broader, more “inclusive” rally should prima facie make market participants more comfortable, the paradox of the current conjuncture (in which FAAMG comprises 23% of the S&P 500 and 37% of the Russell 1000 Growth index) is that more egalitarian price action may not be wholly desirable if what we want is more record highs at the benchmark level.

“The risk to the status quo then becomes obvious”, Lapthorne writes, cautioning that “a change in EPS leadership and/or a broadening out of positive EPS revisions… could result in considerable cross-sectional stock volatility”, which he notes would constitute a dot-com era redux.

Finally, when one thinks about how to define “reality” — that is, how to measure what, exactly, market-derived gauges of angst are disconnected from — Baker, Bloom, and Davis have Twitter-based versions of their policy uncertainty indices (figure below).

A superficial glance at the gauges suggests that, at least in relative terms, Twitter does a nice job of capturing the scope of a given shock.

How apropos is that in the post-pandemic world?

The best way to gauge “reality” is via analyzing activity that takes place in the virtual realm.