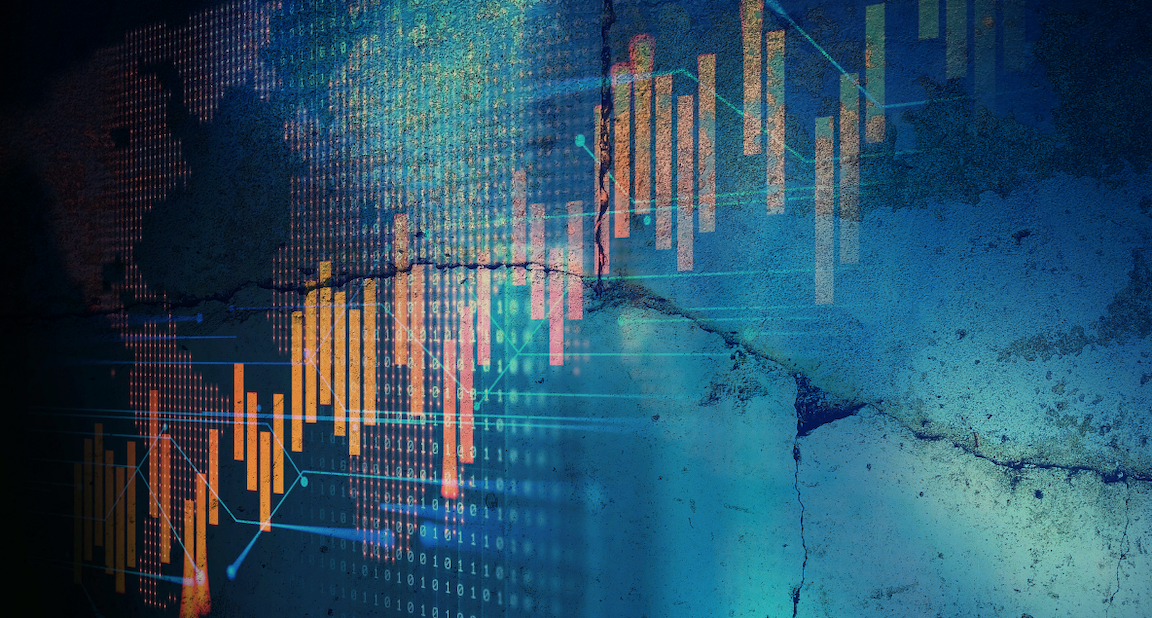 Global equities were buoyant to start the new week as deal activity, a smooth leadership transition in Japan, and vaccine progress served to inspire confidence amid a minefield of event risk. As expected, Yoshihide Suga prevailed in the Liberal Democratic Party's leadership contest. He'll become Japan's first new prime minister in eight years, replacing Shinzo Abe, who resigned last month amid health concerns tied to a long-running struggle with ulcerative colitis. Suga pledged continuity in the most explicit terms imaginable. "To make sure everyone in the country can feel reassured and live a stable life, we need to continue with Prime Minister Abe’s efforts", he said. Suga won nearly 71% in the LDP vote. As for the prospects of an early election, Suga said he'd ask health experts, but added the obvious: It will be difficult to pull off an election while the coronavirus is still loose. He'll continue Abenomics and champion Japan's alliance with the US, one of the few international partnerships that remains as strong (if not stronger) under the Trump administration. He'll inherit an economy mired in recession, and has pledged to safeguard jobs and the corporate sector, even if
Subscribe or log in to read the rest of this content.