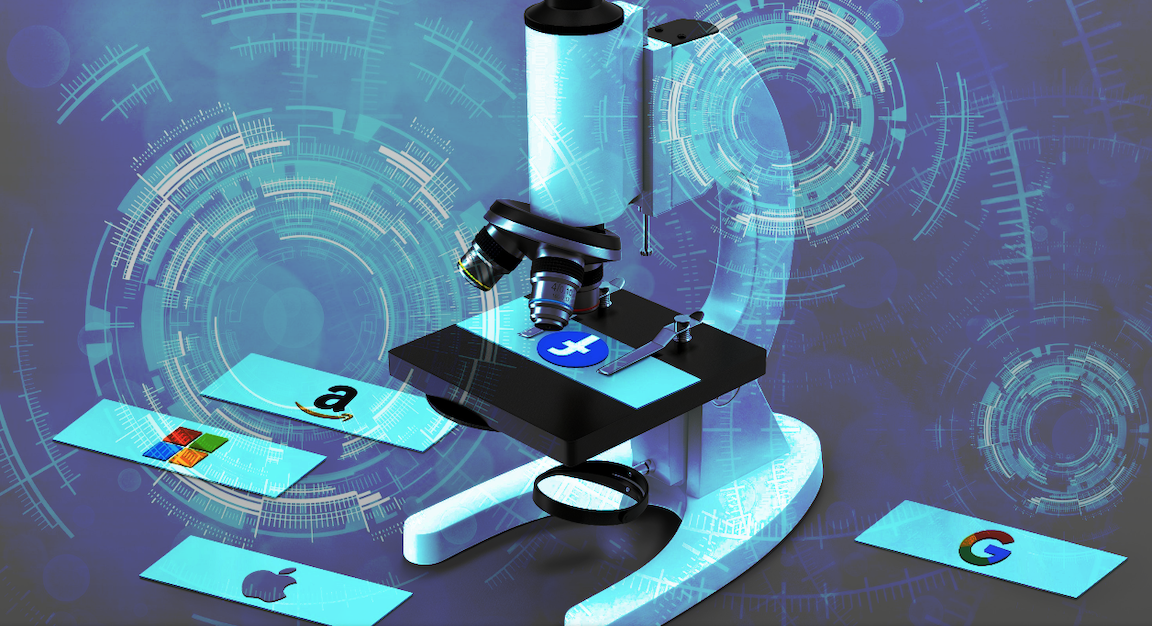 "While we are not concerned about a dominant ‘whale’-type investor, exceptionally large trades in thin markets", raise the odds of "exacerbated stock moves as dealers hedge exposure", JPMorgan's Shawn Quigg told Bloomberg, in e-mailed comments published Thursday. The reference was, of course, to SoftBank and Masayoshi Son's "whale" trades, as the media took to describing them. By now, this story has perhaps worn out its welcome in the news cycle after a solid week of incessant coverage, much of which centered around a debate about the relative impact of Son's trades on the self-feeding loop that helped push US tech shares into the stratosphere this summer. While it's now widely accepted that months of retail options speculation created the conditions for dealer hedging to amplify upside, especially when fundamental catalysts (e.g., earnings) triggered outsized gains in the tech space, the impact of Son's trades was likely more muted, according to multiple sources who have weighed in sporadically during a tech correction which, when contextualized with prevailing volatility, was among the largest since the dot-com bust, according to BofA's derivatives team. Seemingly confir
Subscribe or log in to read the rest of this content.