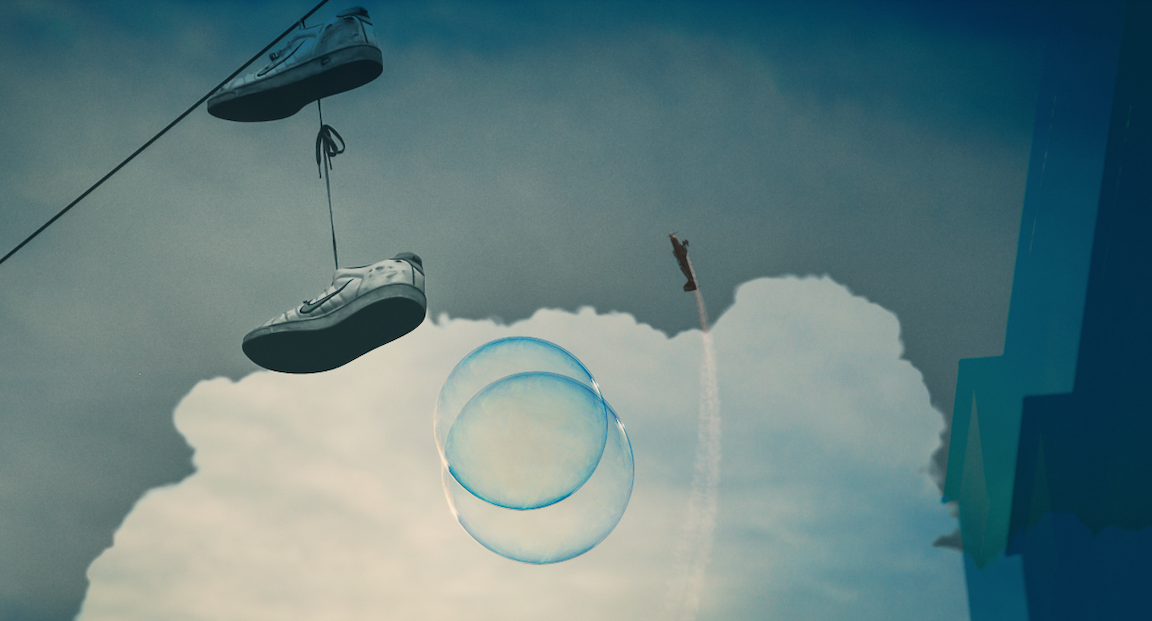 Was that it? Market participants will be asking themselves some version of that simple question in the new week, as equities look to rebound after an abrupt correction in world-beating US tech shares stoked fears of a deeper selloff. For months, stocks scaled the wall of worry, shaking off bankruptcies, defaults, a small business apocalypse, a second COVID wave, the worst quarter for corporate earnings in living memory, an escalating culture war between the world's two superpowers, and violent social unrest across nearly every major metropolitan area in the US, on the way to fresh record highs. The S&P is the most expensive in two decades. If you believe a vaccine is a foregone conclusion and you doubt the narrative that says America is on the brink of spiraling into anarchy triggered by a contested election outcome, then it's possible to argue that things aren't as stretched as they appear -- that equities aren't as detached from "reality" as they seem. Rather, they're just "pulling forward" a brighter future. Fingers crossed. For their part, Goldman is more bullish on the growth outlook than consensus. The bank is also Overweight stocks on a three-month and 12-month hor
Subscribe or log in to read the rest of this content.