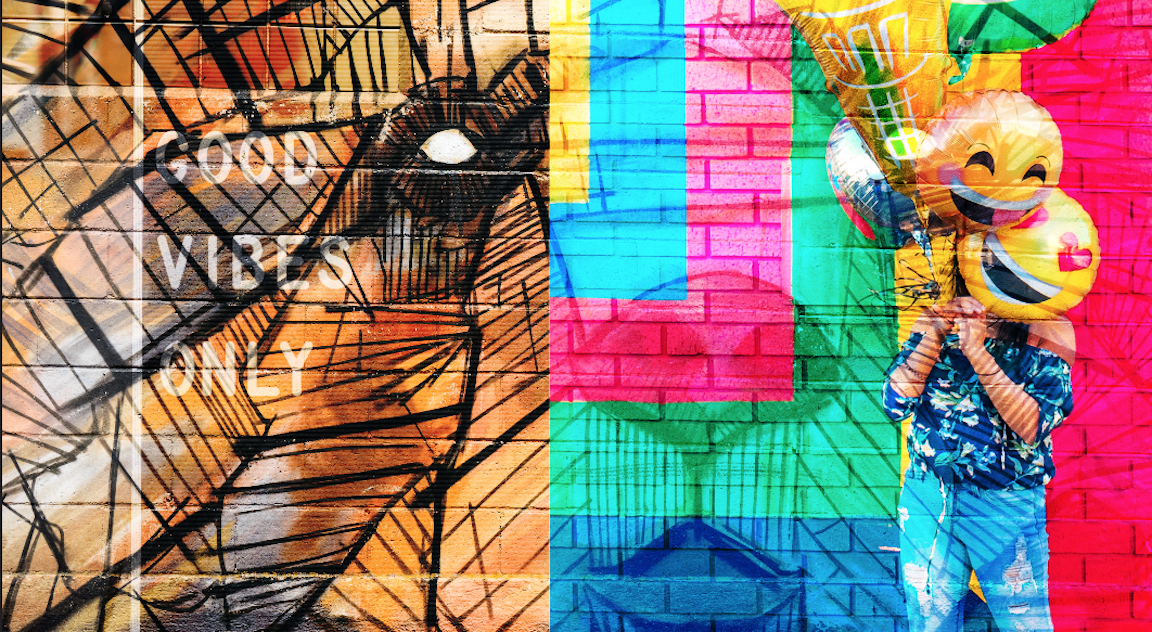 It's not immediately obvious that now is the time to get bullish on equities amid a veritable laundry list of geopolitical concerns including, but not limited to, the US election, renewed Brexit worries, and the ongoing "Cold War" between the world's two superpowers. In addition to those potential stumbling blocks (and that's a euphemistic way to describe a trio of events which might more aptly be characterized as "seismic shifts" or "epochal turning points"), stocks have obviously run very far, very fast since the lows in March. Indeed, this has been among the most dramatic rallies in history, both in terms of scope and velocity. All of that is to say nothing of the rather challenging economic backdrop which, while certainly better than it was five months ago, is still fraught with uncertainty, seemingly underscoring the disconnect between equities and "reality". And yet, a more nuanced view shows that ex-US stocks and credit have actually stalled -- or, at least relative to big-cap, US tech they have. "After the setback in June, there has been more of a risk-on tone with the S&P 500 making new all-time highs during the summer, but the rally was concentrated on US Tech st
Subscribe or log in to read the rest of this content.