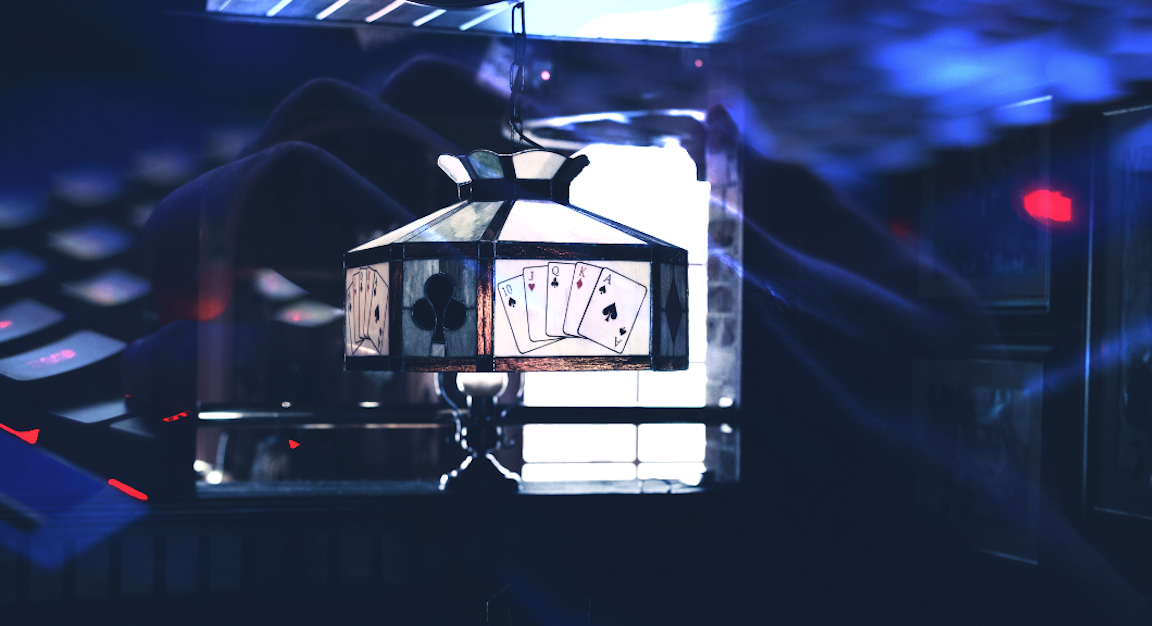 On the off chance you had any lingering doubts, a breakdown of equity buyers (by month) since the March panic nadir shows that “new retail” and options activity were prevalent during the latter stages of the summer melt-up.

In the wake of the tech correction, the market narrative revolved around the impact of speculative call-buying on the part of the Robinhood set and a massive upside premium buyer who turned out to be Masayoshi Son. There’s considerable debate about who mattered more when it comes to facilitating the self-feeding loop that drove tech into the stratosphere. Suffice to say both played a role, as dealer hedging activity associated with options flows exacerbated the directional move (i.e., the July-August “crash-up“) and accentuated the “spot up, vol up” character of the action late last month.

The figure (below) analyzes positioning of investors via z-scores for sentiment and flows. The breakdown for July and August appears to underscore the notion that “new retail” (as BofA’s Michael Hartnett puts it) mattered quite a bit, as did option activity and a possible hedge fund pile-on in August.

“While pundits attribute the frothy behavior in asset prices to the army of day traders chasing momentum via both stocks and call options, the news from late last week that a large institutional investor had been buying record-breaking volumes of upside calls on tech stocks is likely also indicative of the speculation”, the bank’s Michael Youngworth and Benjamin Bowler wrote, in a separate note out earlier this week.

They go on to concede that the “Nasdaq Whale” aside, “retail investors likely have influenced the 2020 bubble, and their footprint in derivatives markets is fairly distinct”.

Yes, indeed. The visuals below (or some version of them) are familiar, but they’re worth highlighting again.

There’s nothing complicated about this. Options volume on top stocks surged to the highest levels on record compared to trading in the underlying, and FAAMG names were particularly notable in that regard, with the ratio topping 2.0 for Amazon, Apple, Google, and Netflix.

“Regardless of whether or not this is more retail or institutional driven, we note that the significant increase in options usage itself is indicative of leverage chasing”, Youngworth and Bowler went on to write.

As we’ve seen from the media bonanza around these trades, one can conjure any number of visuals to illustrate and otherwise make the point. BofA goes on to cite the concentration of single-name option activity in short-dated weekly contracts versus monthly and quarterlies.

“On a rolling 3-month basis, weekly volumes recently surpassed monthly and quarterly volumes as their concentration has risen to 54%, an elevated level versus history [and] the highest since at least the beginning of 2017”, Youngworth and Bowler go on to say.

On the right is just the ratio of calls to puts in single-name options. It’s in the 84th percentile historically.

The obsession with short-dated paper (and OTM strikes) is indicative of retail’s lottery ticket mentality. While it’s true that “You can’t win if you don’t play!“, to quote anyone who buys lottery tickets on a regular basis, there’s also a lot of truth to another old lottery adage which goes something like “Someone is going to win the lottery, but it’s not going to be you.”

The difference here is that, as colorfully described in “Frankenstein“, discussions on a popular Reddit board for retail traders suggested home gamers collectively tried to harness the power of gamma flows once it occurred to them that, if orchestrated on a large enough scale, their activity could theoretically create a self-fulfilling prophecy. Hedge funds and institutional investors may have simply piggybacked on that in August.

“We’ve found that among the top 100 names in the S&P 500 most popular with retail traders [plus] TSLA, there is a close link between options volumes and performance in the three months leading up to the market’s recent peak on September 2”, BofA observed, before noting that “the same relationship between options volume and performance is much weaker for names less popular with retail investors”.

And so, to the extent it moved out of the theoretical realm and into reality during the latter stages of the summer rally, the Robinhood experiment (and I use “Robinhood” as a catch-all for “new retail”), means that what normally would have amounted to amateurs just burning money on premium thereby proving yet again that the lottery can be accurately described as an “idiot tax”, was the furthest thing from idiotic.

3 comments on “‘You Can’t Win If You Don’t Play!’ Lottery Tickets And A Mania Postmortem”