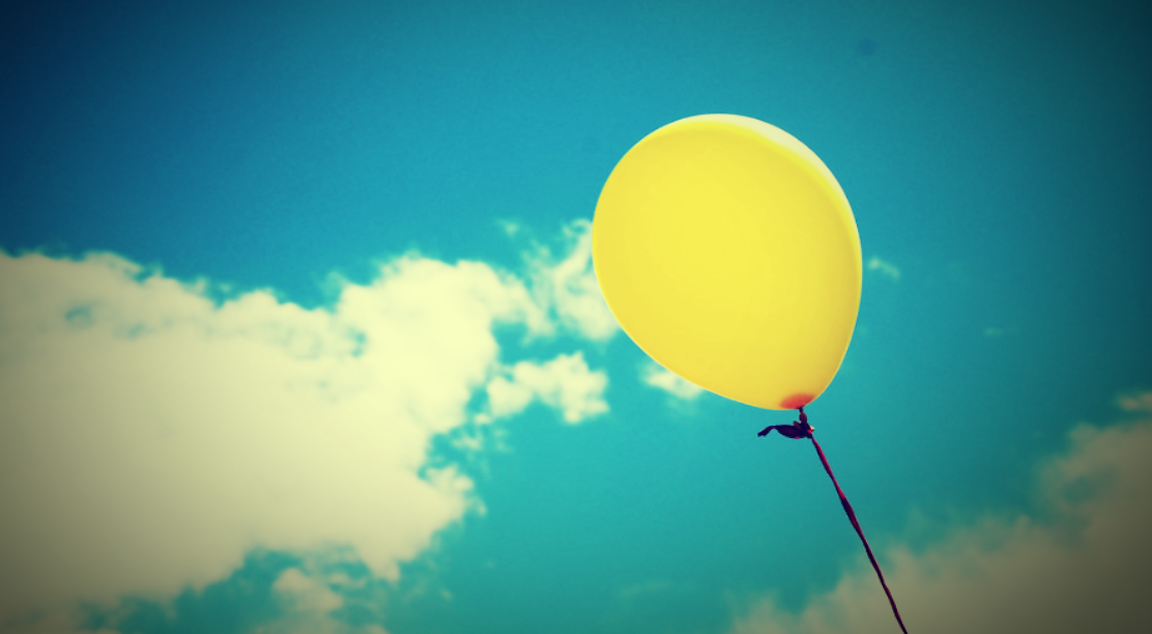 You might recall that core inflation rose the most since 1991 in July, an anomalous print for the anomalous times in which we live and trade. The market is still dealing with pandemic distortions as evidenced by unprecedented volatility in the MoM core series, which isn't exactly known for being the wild EKG it's been over the past six months. March, April, and May, for example, marked an unprecedented three-month streak in negative territory, setting up June's bounce and July's surge. With that in mind, both core and headline inflation came in ahead of expectations for August. CPI rose 0.4% MoM and 1.3% YoY. The core prints are 0.4% and 1.7%. All of these figures are hotter than expected. You'll note that the MoM core print is double consensus, which was looking for a 0.2% gain. July's print was triple estimates. Apparently, used cars were the main "culprit", if that's the right word. "The sharp rise in the index for used cars and trucks accounted for over 40% of the increase; the indexes for shelter, recreation, household furnishings and operations, apparel, motor vehicle insurance, and airline fares also rose", the BLS said. Indexes for education and personal care were
Subscribe or log in to read the rest of this content.