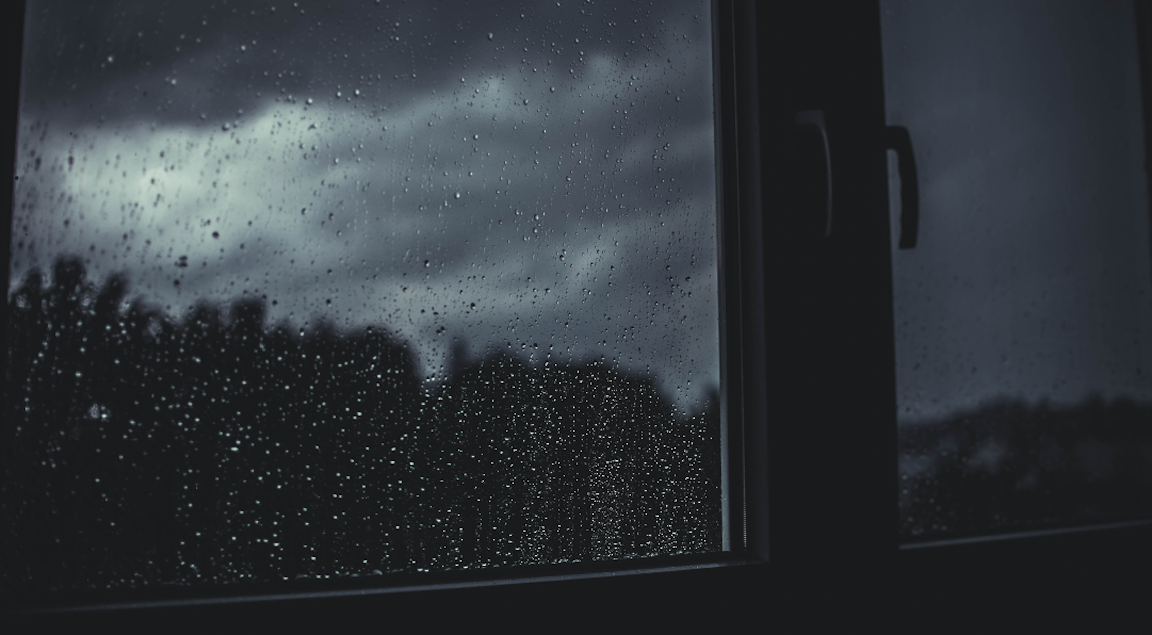 “Albert would welcome permanent risk off”, SocGen’s Kit Juckes wrote on Friday morning. “I’d just like a decent enough dose to clear the air and positions, as a late summer storm might”.

The reference was to the euro, but, I suppose that’s applicable across assets — both in terms of what Albert Edwards would welcome and in the sense that a real and true selloff would be cathartic.

You’ll say that we just had one. I’d say it wasn’t sufficient. While the recent stumble for US tech was enough to let off some steam, it hardly made US equities cheap. Indeed, stocks are still at nosebleed valuations. And set against Thursday’s swoon, Friday’s run-up in futures clearly suggests things are far from shaken out.

True, global equities are pacing for back-to-back weekly declines for the first time since the panic in March, but it’s going to take more than “froth off the top” to get a bloated, options-fueled mania in the US back down to its fighting weight, and thus better prepared to navigate the choppy waters around the election without experiencing some kind of “accident”.

And that’s to say nothing of the ongoing global, geopolitical soap opera (“as the world turns” indeed) which now includes the UK deliberately undermining the Brexit agreement.

“Tories Plot to Sabotage Johnson Plan to Break Law”, reads one headline on Friday. That underscores how deeply ridiculous the situation is — Boris’s own party will now have to resort to an amendment blocking the government from scrapping the Withdrawal Agreement absent support from parliament. The pound chopped about, but Thursday was, as documented, a disaster.

“Where does one price sterling if the UK heads for an acrimonious Brexit as an international law breaker and with no trade deal with any of the Big 3?”, Rabobank’s Michael Every wondered on Friday. “BoJo’s tutu doesn’t cover as much as it should, sadly”.

Sino-US relations continued to spiral on the last day of the business week. The Foreign ministry said it informed the US of steps Beijing intends to take against diplomats in retaliation for last week’s escalation by Mike Pompeo, who placed (more) restrictions on Chinese officials, curtailing their ability to visit American universities, meet with local government officials, and even congregate for cultural events. Spokesman Zhao Lijian didn’t provide any details, but US diplomats in Hong Kong will, apparently, be affected.

Somehow, risk assets are expected to digest all of this with something that approximates alacrity, even as the US election approaches and even as everyone (or virtually everyone) now understands that there is almost no chance that the vote goes smoothly.

So, yes, it probably would help if equities were to reset meaningfully lower (say 20%, even) in order to help limit the downside from what is now sure to be a laughably fraught fourth quarter set against an extremely fragile market.

The “vortex of concentration plus new retail [activity] plus optionality [was] revealed in September fragility”, BofA’s Michael Hartnett wrote Friday.

Speaking of “concentration”, note that while tech and health care account for less than a fifth of total US jobs, they comprise more than 54% of the S&P 500 market cap.

As BofA noted last month, that figure will be 100% within four years, at the current pace.

5 comments on “‘As A Late Summer Storm’”