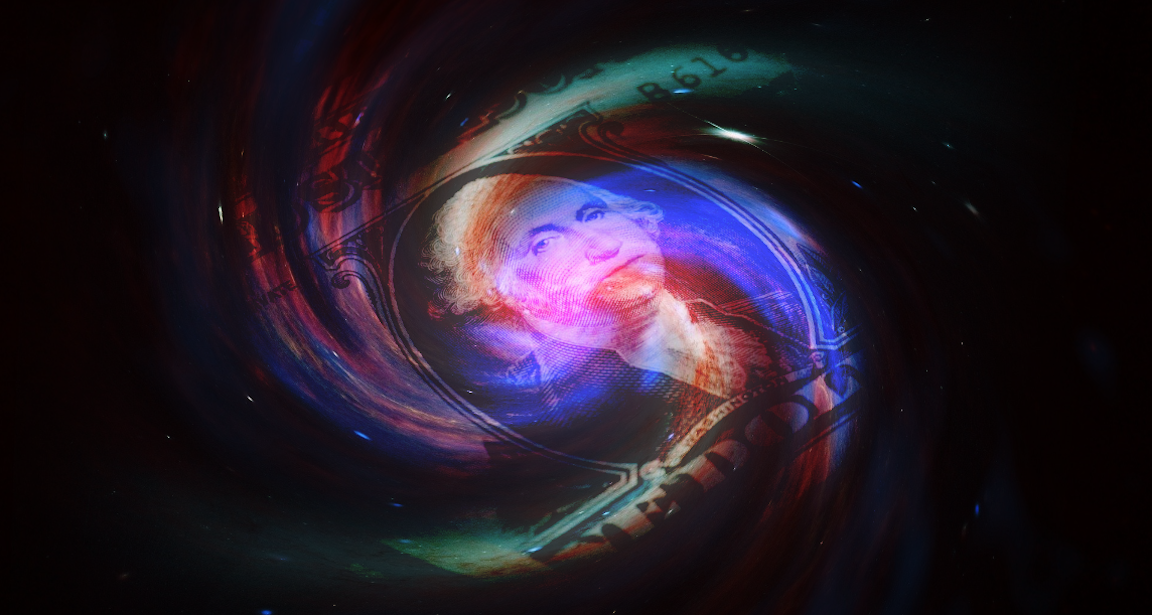 As expected, this week saw a deluge of new high-grade supply, with the US investment grade primary market buzzing to the tune of nearly $50 billion post-Labor Day.

That takes the total for 2020 even further into record territory, as the Fed’s unprecedented backstop for the US corporate bond market continues to stoke demand, which in turn translates to ever lower borrowing costs, in a virtuous loop.

Of course, that depends on your definition of “virtuous”. Record supply also means an already over-leveraged US corporate sector is now even more stretched, prompting some to fret that the ~$1.6 trillion in new debt taken on in 2020 won’t all be serviceable, especially if the economic recovery doesn’t proceed as optimists hope.

On the demand side, Lipper data out Thursday afternoon showed high-grade funds raking in another $6.54 billion in the week through September 9.

That’s down from last week’s record $10.7 billion haul, but it’s still more than respectable. It also marks the 22nd consecutive weekly inflow for IG funds. The total since mid-April is now nearly $142 billion.

Junk funds, on the other hand, suffered their largest outflow since July 1, losing $770 million.

For what it’s worth (which isn’t much) Jeff Gundlach this week warned that high yield defaults may rise. I’ve stopped dedicating much coverage to Jeff’s state-the-obvious-a-thon webcasts, but suffice to say he raised familiar concerns about fallen angels and leverage.

Meanwhile, money market funds just logged a fifth week of outflows, according to the latest data from ICI.

Following a $45.2 billion exodus from “cash” in the week through September 2, the period through Wednesday saw an additional $26.45 billion come out of government and prime funds.

That brings total assets in money market funds to $4.47 trillion, down more than $105 billion in the last five weeks.

8 comments on “Blue-Chip Supply, Debt Demand, And $105 Billion In Cash Off The Sidelines”