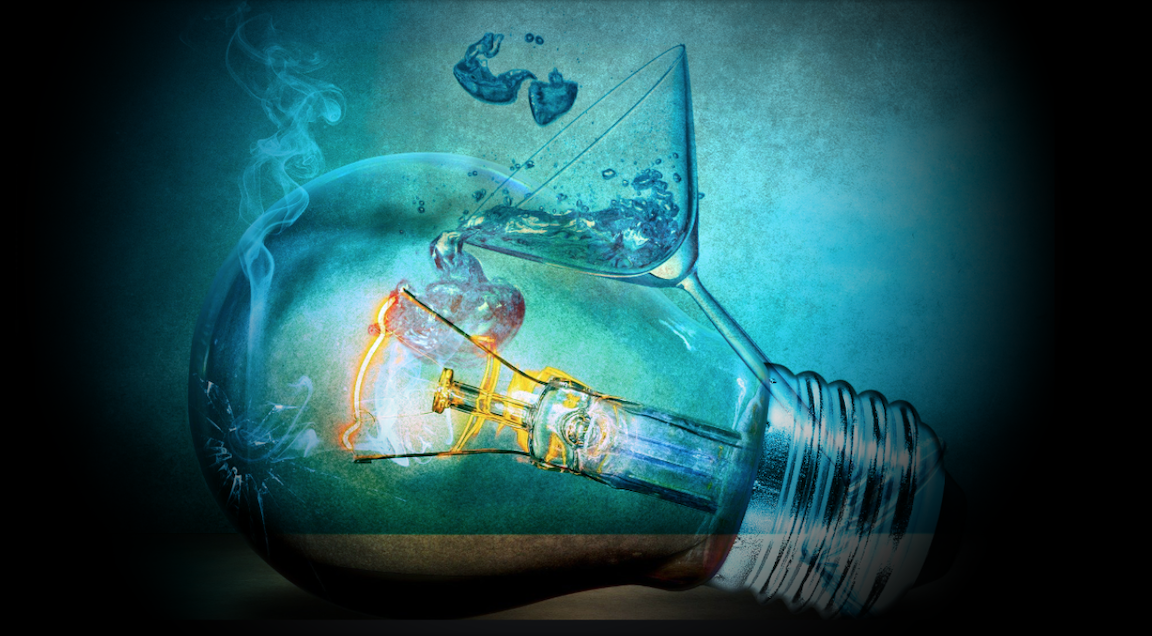 In the midst of rampant uncertainty, Goldman's cross-asset strategy team this week upgraded equities to Overweight on a three-month horizon, a somewhat bold decision considering the event risk captured by that timeframe. Then again, stocks just staged one of the most ferocious rallies in history in the face of what, at least for a couple of months, was the closest thing to an outright depression the world had seen in a century. Additionally, Goldman's call contained quite a bit of nuance. It wasn't a pedal-to-the-metal bull call, and besides, there is an argument to be made that if the US election manages to go some semblance of "smoothly" and a safe, effective vaccine comes to market, you'd have a setup for a pro-cyclical surge. (Those are some pretty big "ifs", though.) Read more: Goldman Upgrades Stocks Despite Uncertainty. Also Likes Cash (You Know, Just In Case) When it comes to US equities specifically, the bank's David Kostin calls what happened over the past several sessions a "warp speed correction on the road to 3,600". The allusions are to The White House's cartoonishly-named vaccine program and to the bank's recently adopted year-end target for the S&P, respect
Subscribe or log in to read the rest of this content.

2 comments on “Analysts Stirred, But Not Shaken, By ‘Warp Speed’ Correction”