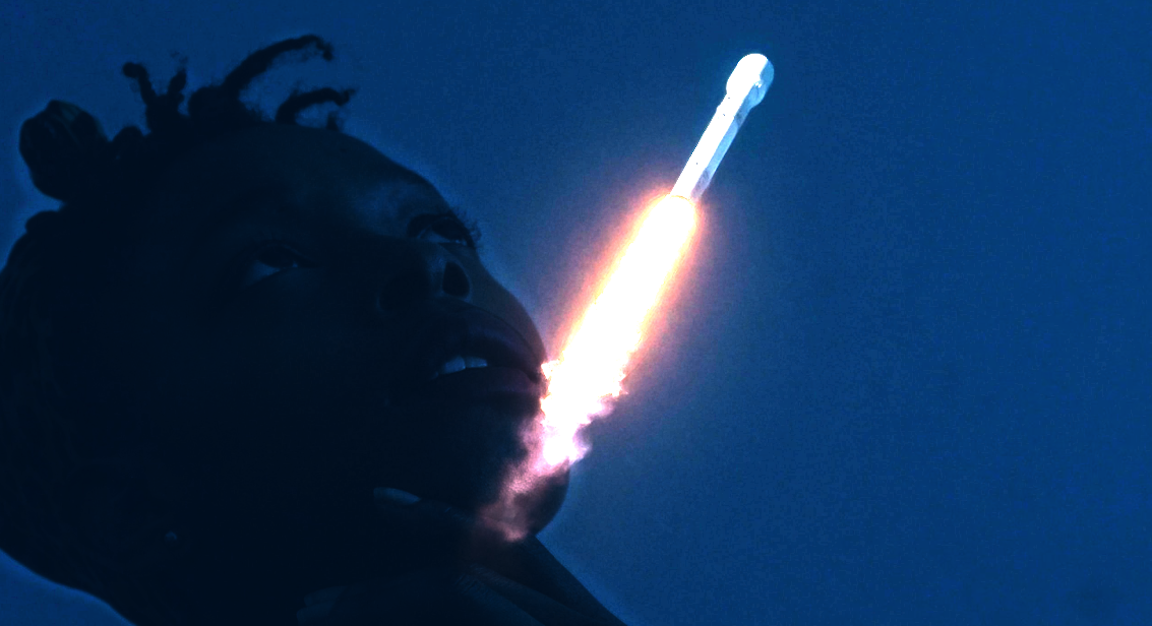 “A bull correction” — according to what can loosely be described as the consensus narrative, that’s what we’re experiencing right now in previously bulletproof US equities.

The Nasdaq 100 fell a second week, extending declines which began two Thursdays ago, when a euphoric surge turbocharged by a veritable mania in options finally tipped over.

This was the worst week for big-cap US tech since the March panic. And yet, lines in the sand (as it were) weren’t washed away by the rising tide of a rare correction. The 50-day moving average largely held for the index, as it did for Apple and Tesla.

“Investors have expressed concern about the underperformance of NDX and other growth stocks during the recent pullback as well as their still-elevated multiples”, Goldman’s David Kostin wrote, in a Friday evening note. “However, our quantitative model shows that the collective valuation of the market leaders is appropriate given their superior long- and short-term growth prospects and strong balance sheets”.

It’s easy to chuckle. One can always get a few cheap laughs out of expensive tech stocks.

It’s also tempting to point to visuals like the one shown above and suggest the market is no longer a “market”. Rather, it’s just a daily price-setting mechanism that determines how much the rest of us need to pay to share in the prosperity of the half-dozen companies on which daily life depends.

But that latter bit (about the indispensability of big tech) makes it difficult to argue with their valuations, let alone the investment case. FAAMG is where the top- and bottom-line growth is concentrated.

If you can look past the absurdity of recent speculation in options and the attendant upside “overshoot” last month, the bottom line is captured in the header (and subheader) of the visual (above). It goes well beyond some nebulous remark about FAAMG being “head and shoulders above the rest”.

And therein lies the circular logic — the maddeningly self-referential debate.

Sane people prefer their stock market to have some vague connection to actual economic activity. Rational investors like it when the companies they own are growing their businesses. Sane and rational people also don’t like to buy top-heavy markets trading at historically elevated multiples.

Right now, it’s difficult to reconcile those demands. Only a handful of companies are able to grow profits and revenue in the current macro environment, and everyone wants to own them. So, their shares command a higher and higher premium. That, in turn, creates greater and greater market concentration. And around we go.

If you’re wondering whether the speculative excess in tech (recently exemplified in options froth) has abated, the jury is still out. The figure (below) shows that a three-times levered Nasdaq 100 ETF saw its largest inflow in history last week, coming off a similarly large haul the previous week.

Bloomberg’s Sarah Ponczek summed it up. “Because just buying the Nasdaq 100 isn’t enough”, she quipped on Friday afternoon, just four minutes before the closing bell.

Flushed: “Guys I am freakin’ out right now Tesla is down 45 points can’t concentrate on Rocket League Billy ask your dad what is going on”…group text sent to 16-year old son, Sept 3rd.