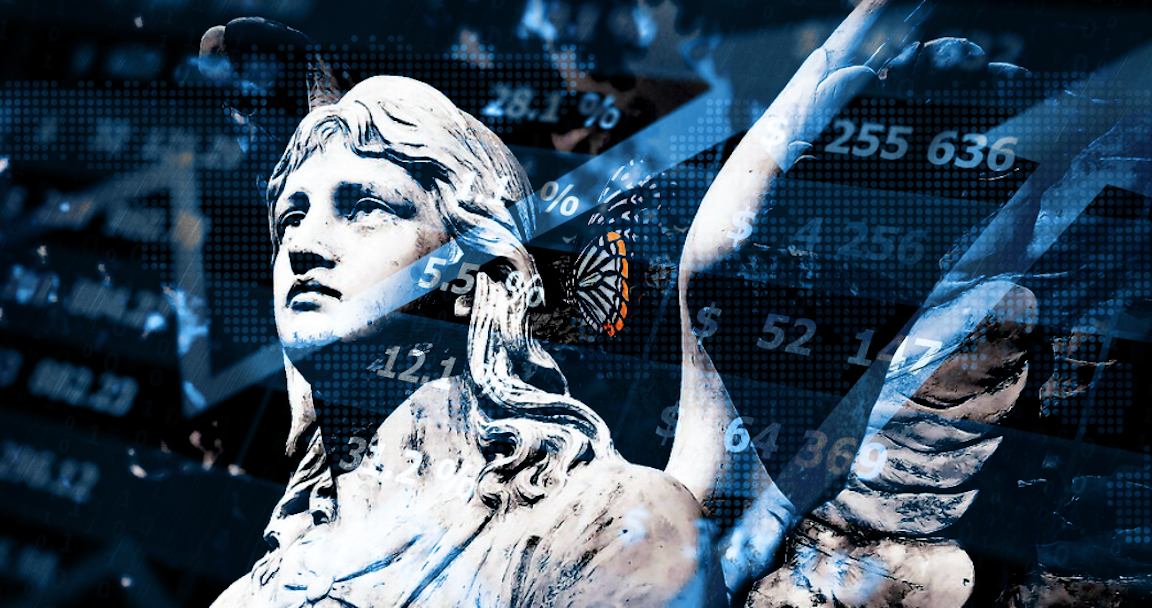 By now, you know the story -- or at least you should. If value, as an investment style, was already dead, the pandemic buried it. ("Does anybody want to say a few words?") That's rather macabre, but it's true. Just ask some value investors. Or consult any of the myriad visuals one can produce to illustrate the point (figure below). This is the discussion outlined comprehensively in "The Only Debate That Matters". Every rotation out of secular growth winners and into cyclical value laggards is generally described using adjectives like "nascent" and "burgeoning". That's because, after years of head fakes, nobody is willing to say, definitively, that value is back -- that any rotation is sustainable -- that finally, at long last, a durable shift is afoot. It seems as though something always intervenes to short-circuit these nascent regime shifts. For example, late last year, many were convinced that with the “phase one” US-China trade deal in place, and central banks having spent the better part of 2019 pivoting back towards accommodation, the stage was set for a strong rebound in global growth and inflation, and thereby a pro-cyclical rotation within equities accompanied b
Subscribe or log in to read the rest of this content.

5 comments on “‘It’s All One Trade’: One Bank Declares Value Investing ‘Dead’”